Cricket España extends a warm welcome to its newest members Irun Cricket Club. Formed by Sarjil Hossain, who used to be a member of Madrid Cricket Club before he moved to the Basque city a few years ago.

Sarjil takes up the story on how the club evolved …

About Our New Club

We are a cricket club along the side of the French border in a very small town, near the city of Irun. We are all highly enthusiastic and very keen to get started, the majority of us are asians and are very welcoming to any group of people who might want to play cricket with, or against us, as an opposition team .

Moving To Irun From Madrid

Because of financial difficulties and the economic recession in Spain I was force to move to Irun after living and playing cricket for Madrid Cricket Club for almost three years in total. 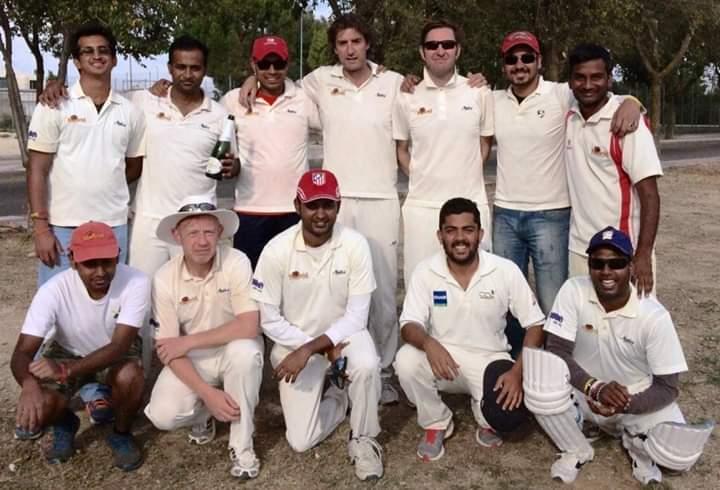 After moving to Irun from Madrid , I came into contact with some Pakistani guys playing Tapeball Cricket . Then, about a year and a half later through this contact I found out there were at least eight Pakistani teams in the Guipúzcoa province playing this form of cricket .  Fortunately at that time , I also heard about one of the teams ( King’s XI Vitoria Cricket Club)  that had just started practicing  with the leather ball .  After contacting their captain , I realized that they are only looking to play against a team and not looking for individual players .

Eight months later , we got our very first cricket equipment and wanted to test it with our local players in Irun. It worked very well and in the mean time one of the member of the same club (King’s XI Vitoria Cricket Club )  contacted me to inform me that they are going to play matches against other teams with the leather ball on their new ground . So, I informed our players this good news and since then we have not looked back.

That is how we decided to create our club to play matches and enjoy not only tap ball cricket but also leather ball cricket. 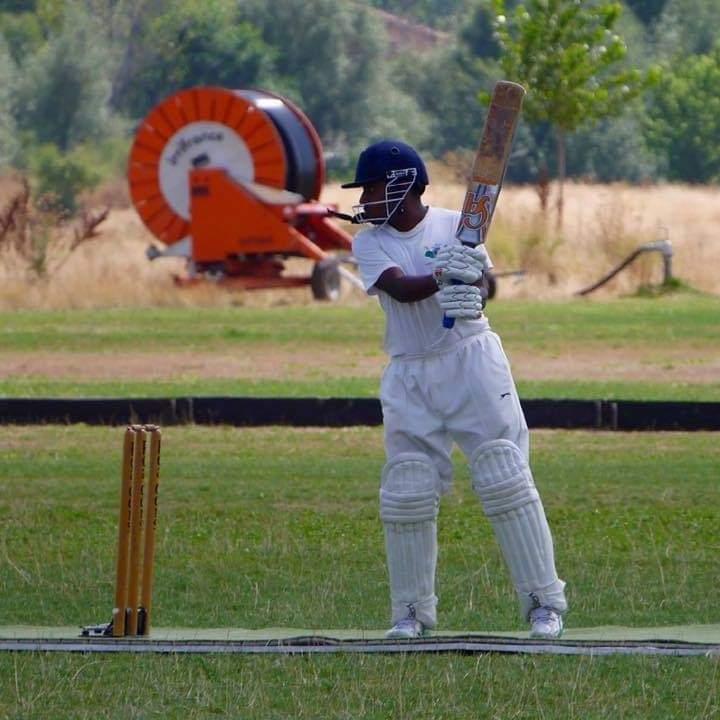 Our number one  goal for this and also next couple years is to play as many  T10 , T20 , friendly and league  matches with other teams as we can , specifically in the Pais Vasco region . This way the players and teams can get used to playing with the leather ball . The more often we can play the better. I believe this is the best way for Irun Cricket Club to enjoy cricket and it will also make us all players who will always try do give our best performances in matches .

Once leather ball cricket is popular , our team would certainly look forward to visit teams in Madrid and then the coastal teams, hopefully we have a great future ahead for  Irun Cricket Club and Cricket Espana 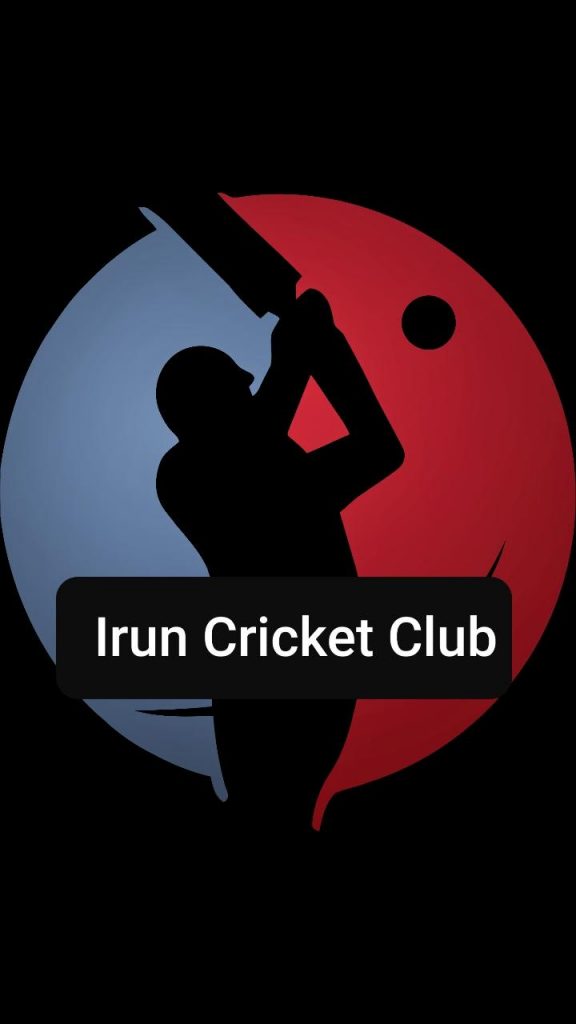