TRIANGULAR TOURNAMENT AT THE WOODBRIDGE OVAL

Teams from three different regions will converge on the Woodbridge Oval this Sunday for a triangular event that revives memories from the 1990’s.

Barcelona International will be returning to the ground were they previously played in 1996, when they were named Barcelona CC, and were also the reigning Spanish champions.

Playing that day for Alfas was Clive Woodbridge, whom the ground in Albir is named after, and other Alfas stalwarts Gerry Heywood, Andrew Bond and Gordon Leach. Current member of Alfas, Carlos Parkin also played that day.

Entrance is free and food and drink is available all day at the clubhouse. Live scoring updates will be available on the Cricket España Cric Clubs app at https://cricclubs.com/CricketEspana/ 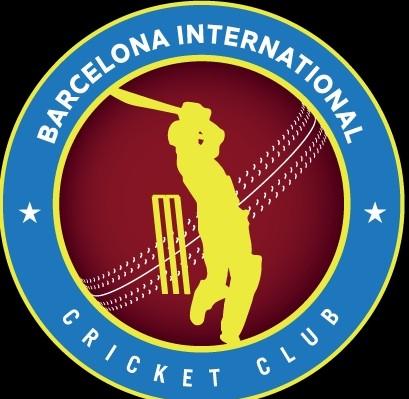