Today the daily snippet focuses on Torrevieja Cricket Club. Thanks to former chairman, Graham Shelton for the article … 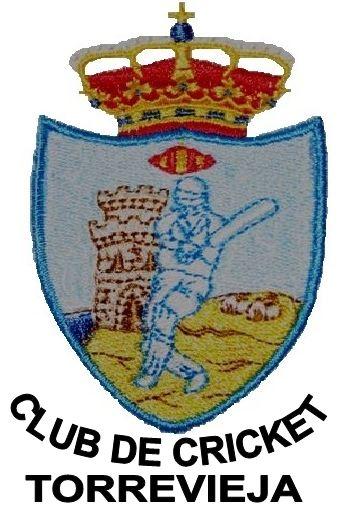 Cricket, like any team sport reflects a microcosm of life in general. There are the good guys, the bad guys, the ugly guys, those that just like to take part and those that make a bigger contribution. Most are honest, some are not. After discovering that cricket was played in Spain, I joined San Fulgencio CC based in La Marina Urbanisation not far south of Alicante airport. Shortly afterwards, Leigh Blann who became a star batsman and wicketkeeper joined. He was one of the good guys. I invited him to join me in my activities of vehicle registration, 10 years later we still work together. The opportunity of meeting him in a sports club was invaluable because Leigh’s character stuck out as it does with most players. Over the years, we played with some guys who you would not invite to tea, some who made a great contribution on and off the field exemplified by Colin Griffiths who was secretary and treasurer as well as an excellent bowler/batsman until he took up scoring, plus many youngsters who carried on with the game despite the teenage distractions of girls and beer. Sadly, others fell by the wayside

San Fulgencio was formed by John Alger who did a sterling job, aided and abetted by his young son Adam, who has since represented Spain. Home games were at La Manga, about one and a half hours away, as there were no facilities locally. In 2012 I was approached by Graham Knight, an advisor to the mayor of Torrevieja about having a club in Torrevieja, a short distance from La Marina. We could play in the middle of the athletics arena. By and by the infrastructure was offered, but we were always dogged by lack of finances, a story familiar to most clubs, so were not able to capitalise on a training ground offered nor an area offered for nets but we did OK and in 2014 won the ECCL division two championship.

We purchased an old minibus after a whip round amongst members and this enabled the younger members to be collected and taken to and from fixtures including a memorable weekend versus Madrid CC, at the time when they played on a polo field. The toilets were some way away, but we were asked not to relieve ourselves in the area. This struck me as a bit odd as horses had been doing their thing quite liberally all over the place 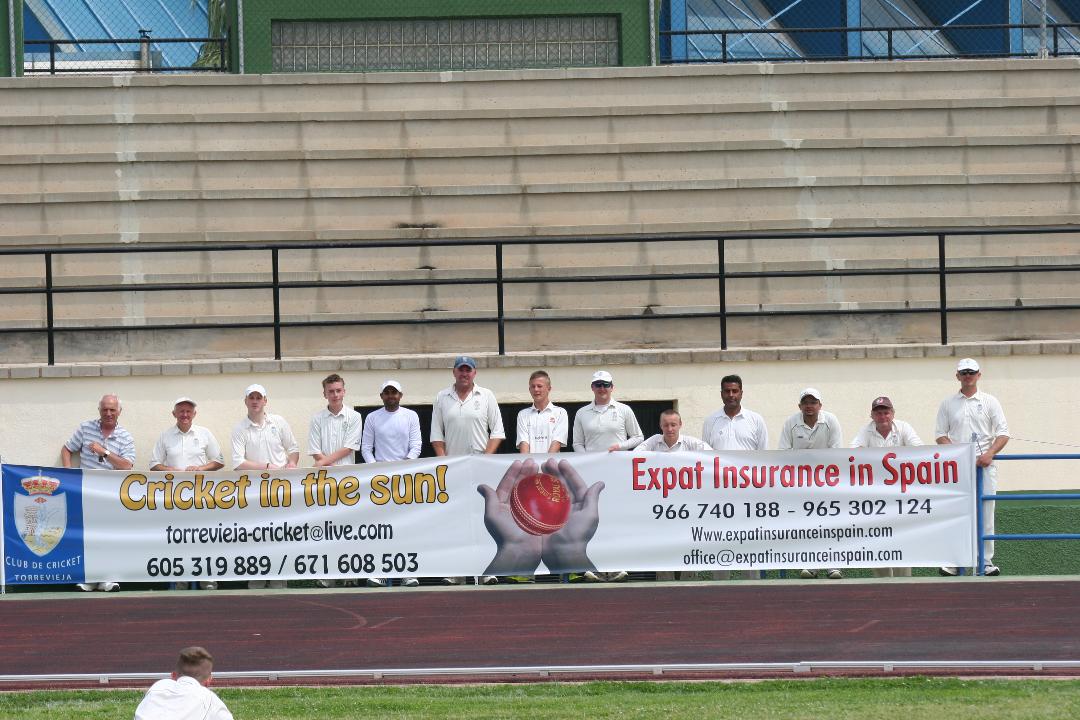 As with any club in any sport, players came and went, but many stayed, notably Kieran Wood a young lad who matured into the club’s captain. Some allowed their egos to get the better of them so preferred dummy spitting instead of being good members. Politics is prevalent everywhere but whilst other clubs went through schisms and turmoil, some ceasing to exist, I am proud to say that we kept clear of this blight

At the end of the 2017 season it was decision time. We had enough players to carry on as we were, but not the best of facilities, despite the unwavering support of the council and sports centre management. Colin Griffiths and I were stepping down anyway. At the same time, La Manga CC were suffering a player shortage for various reasons, so it was decided that the two clubs should merge to become Torrevieja La Manga CC which now has a good squad of players as well as excellent facilities. However, the Flix wicket still exists in Torrevieja and it is hoped that this will be used in the near future for junior male and female cricket under the guidance of Rico, the junior development manager for  Cricket España 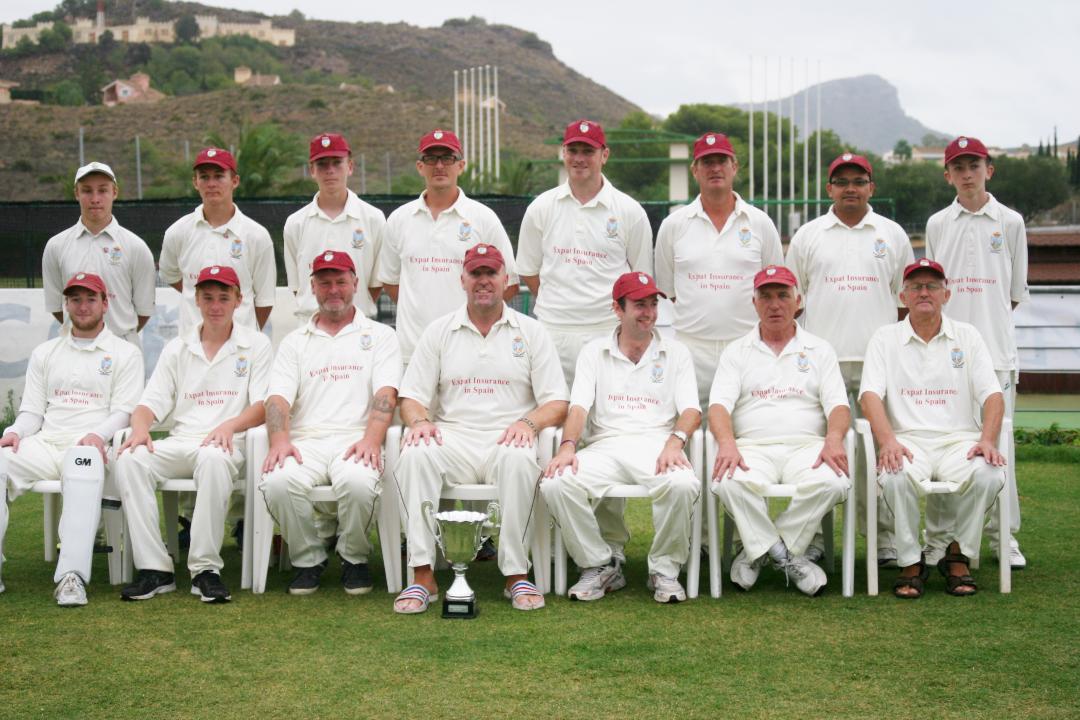