Pak-I-Care entered Super Thursday with the sole purpose of  finishing in the top two out of  the Round  Robin series  against Punjab Lions and  HBS Crayaenhout. The reason for  this is the top two teams get a double chance to get to the final Friday with the way the format is organised by the ECL  team.

Up in the first match of the day the Spaniards won the toss and elected to field. The usual strike bowling twins of Muhammad Kamran and Muhammad Babar restricted the first four overs to just 21 runs and two wickets down. However there was a late recovery from the team from Cyprus who smashed 24 runs off the bat in the eighth over.

They finally ended their innings on 81 for 7 and a decent score to defend against. Tejwinder Singh was the star batter for the team from Nicosia, smashing 27 runs off just 17 balls. 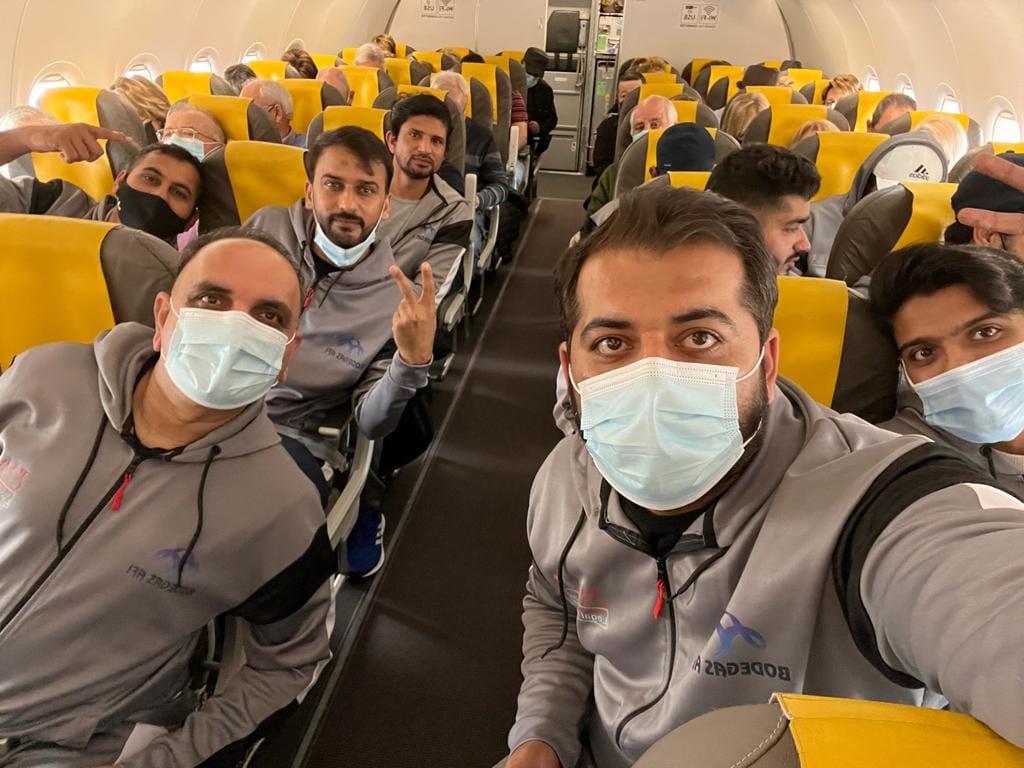 Requiring just over eight runs an over for victory Pak-I-Care opened with the trusted partnership of Muhammad Babar and Muhammad Ihsan. They were given an great start by the pair who scored 13 off the first over. They continued to score regularly and at the end of the power play the team were 36 without loss. Pak-I-Care lost their first wicket with the score on 55 when Babar was caught for 42 off just 20 balls.

Mahboob went cheaply and Ihsan holed out for 11, but Sikandar Ali (7) and Shehroz Ahmed (18) made sure of a Paki-I-Care victory with an unbeaten partnership of 20 and 19 balls to spare. Later today the Spanish champions play HBS and a victory will guarantee top spot going into Friday’s matches. 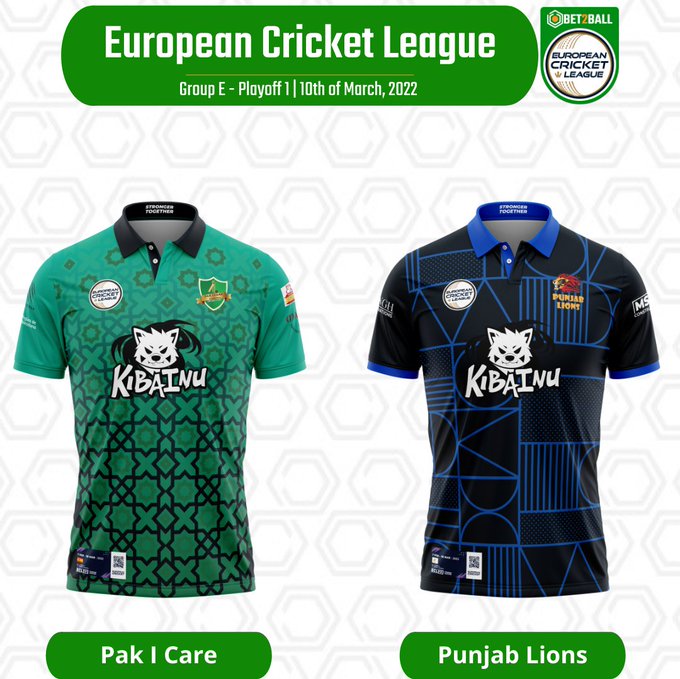