After a convincing win over Pinatar Pirates yesterday Sporting Alfas were back in action again, this time against the newly formed La Manga/Torrevieja.

The new outfit to the league have made a good start having beaten Madrid in their first match, so one of the teams 100% records would be falling at the sun drenched Woodbridge Oval today.

The visitors batted first and scored 170 all out. Notable efforts came from G Neve who hit 62 of his teams runs and opener J Konsella also had a good day with the bat, contributing 32 to his team total.

Alfas would have felt confident of chasing down the score at the interval but the La Manga bowling attack had other ideas.

Several of the Alfas batsmen got a start, but none managed to make a telling contributions. Meanwhile the La Manga/Torry bowlers kept chipping away, getting wickets at frequent intervals, and they finally bowled out Alfas for 150 to give the team from the South a 20 run victory. 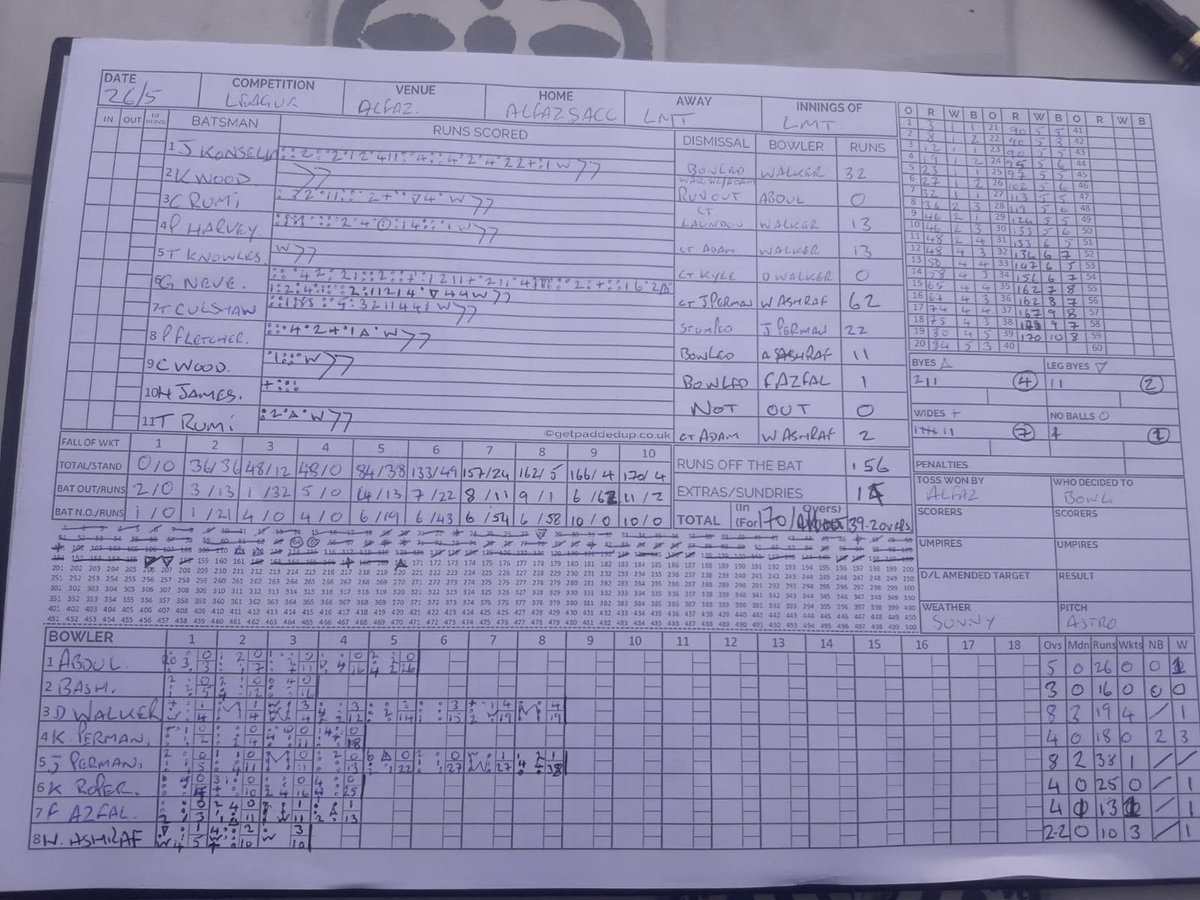 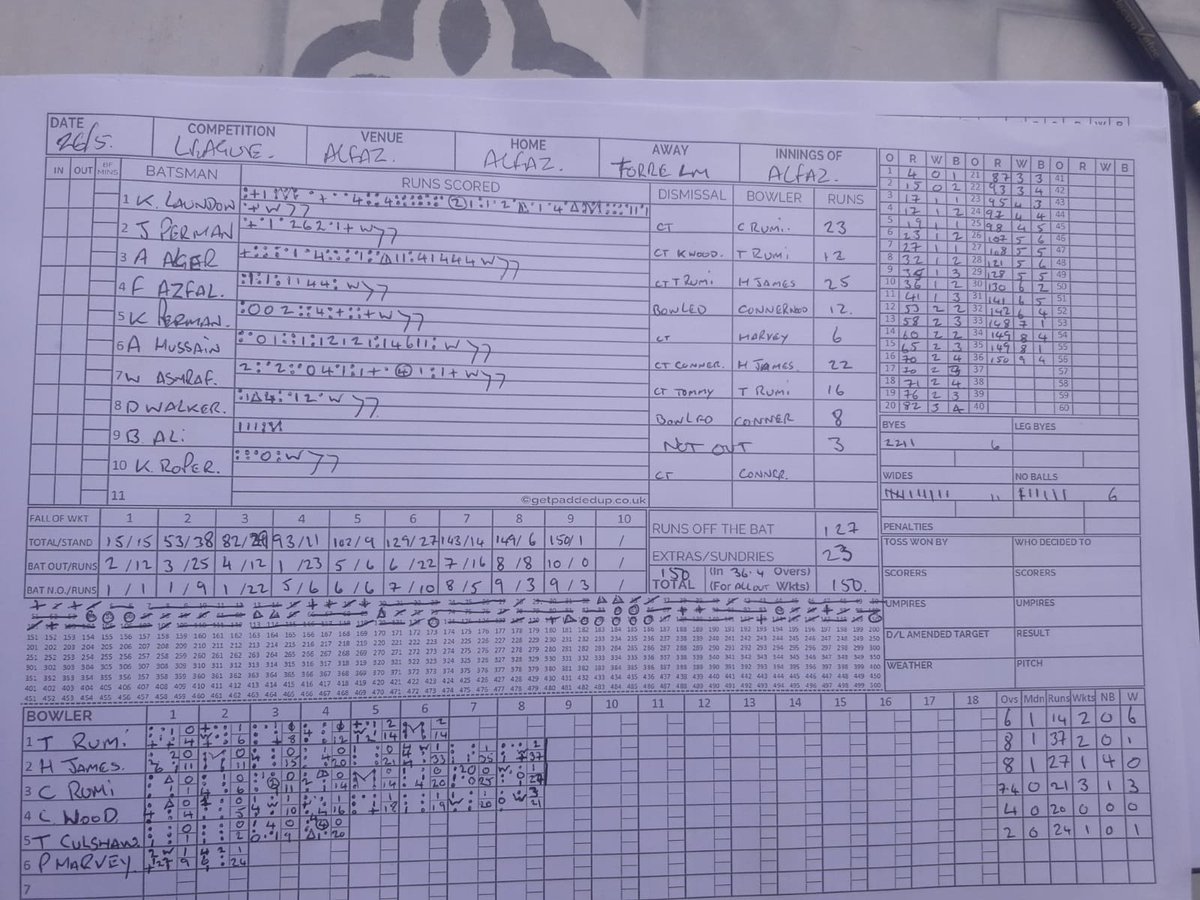