Ilkeston CC arrived at the Woodbridge Oval full of spirit, mainly the cheap local stuff. XL club of Alfas Cricket club welcomed them and invited the opposition to set a total. Gregory and James took the new ball, and the tone was set, both bowling 4 overs and returning figures of 1 wicket each for 12 runs.

The replacement bowlers kept applying the pressure and Harding (1for 22 from 6) on debut took a few balls to get going but when he found the control bowled an excellent spell. Harvey his partner from the bottom end kept the pressure on and returned figures of 3 for 15 off 6 overs. Great to see Paul Harvey back bowling at his best. Jerry Overbury another player on debut, took on the role of bowler and again the pressure was kept on 5 overs for 11 runs and 1 wicket, not bad for a dedicated wicket keeper. Dhondai bowled his mixture of slow spin followed by slower spin and his 6 over spell only went for 35 whilst taking one wicket well caught by Pennick at mid-off. Lionel (Tate) Andrews ended the innings grabbing 2 wickets in his 9-ball spell for only 3 runs. 109 all out for Ilkeston CC.

XL SACC sent in debutant Overbury and all-rounder Everett, who had already taken two excellent catches, to open the run chase, Everett reaching his 50 rather quickly and retired on 51 with the score on 60. Keiren Perman went in at 3 and he carried on the good batting display and was on 48 when the total was passed, Overbury still there on 12 which, as scores go, doesn’t look exciting but he batted well showing true grit standing at the wrong end whilst his companions smashed the ball to all corners.

XL SACC reaching the total in the 16 over. Has always an excellent tea was enjoyed between innings and the day was rounded off by a little chat and a few cold ones from the Lewis hut. XL SACC are looking forward to the next match on Thursday the 29th of October when we entertain Northants Exiles CC starting at 1pm, 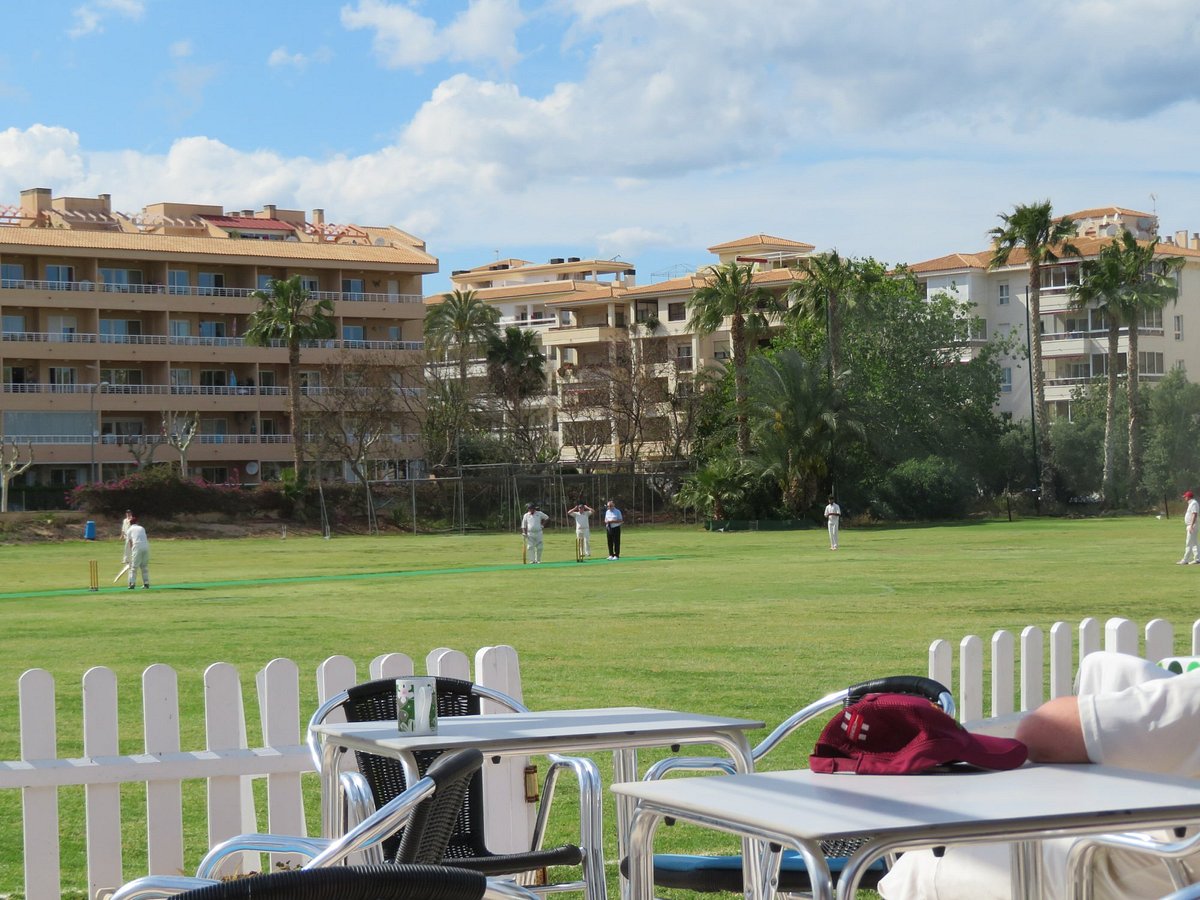