SPANISH SQUAD NAMED FOR THE TRI-SERIES WITH GUERNSEY AND NORWAY

National team coach Corey Rutgers has named his squad for the forthcoming T20I matches against Norway and Guernsey later this month. The selected players found out the good news shortly after the High Performance Camp had finished at Desert Springs, when the group was whittled down from 21 players to 15 players.

Daniel Doyle Calle, Mohammad Kamran, Lorne Burns, Josh Trembearth Moro, Atif Mohammed and Guarang Mahyavenshi are all drafted into the squad for an ICC accredited tournament for the first time.

Trembearth Moro usually plays his club cricket with Greenville Kangaroos in Victoria, Australia but this summer he will be the club professional for Barnoldswick in the Ribblesdale League in England. Doyle Calle is a regular for Nelson Mandela University in Port Elizabeth and was part of the Spanish side that beat the MCC in a recent event at the Almeria venue last year. 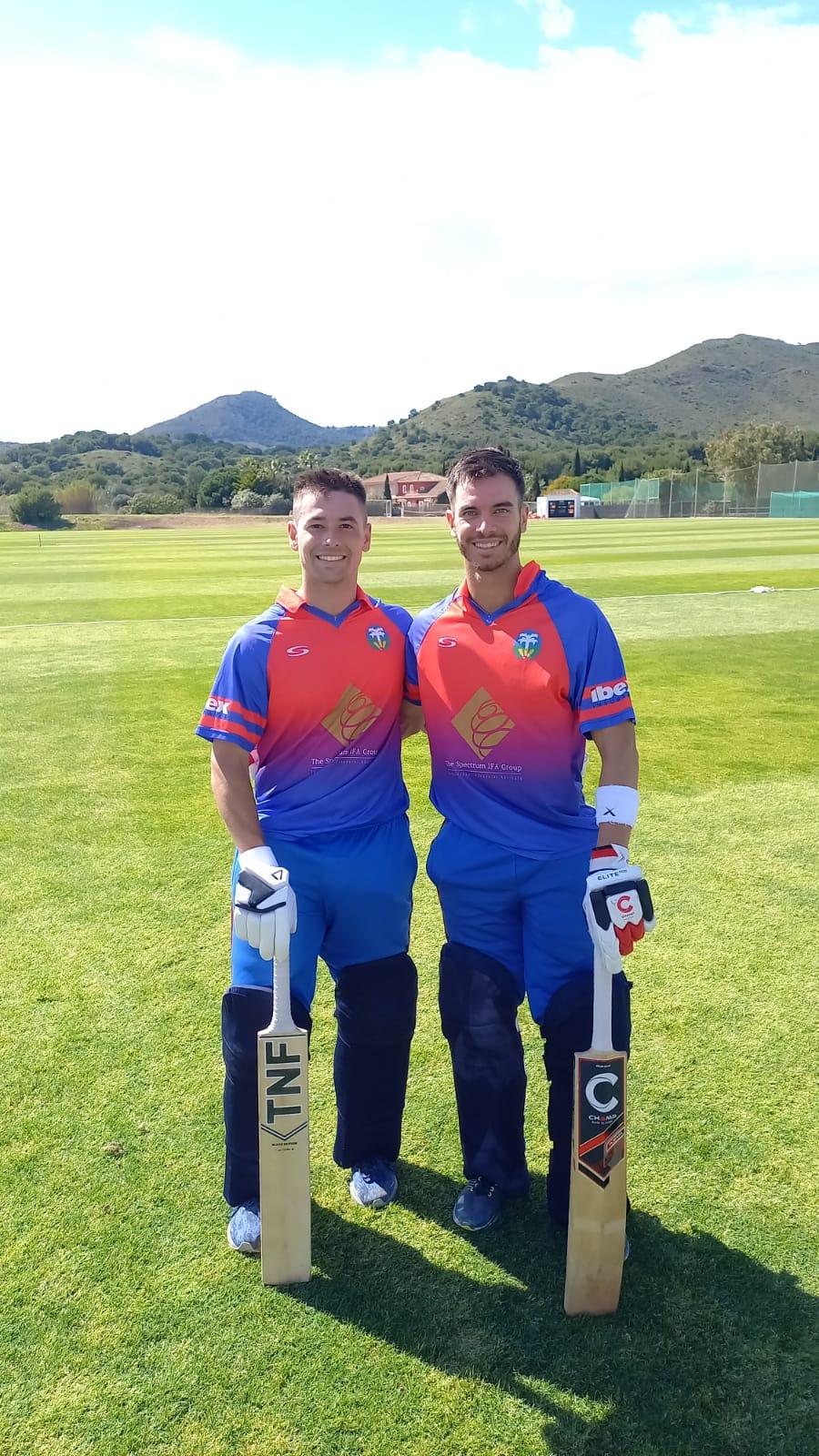 Former Kent 2nd XI player Lorne Burns who now plays is cricket on the Costa Del Sol is a new addition, and teenager Guarang Mahyavanshi is recognised for his continued progress at club level.

Mohammad Kamran and Atif Mohammed complete the debutants, and are rewarded for their excellent performances with Pak-I-Care in the recent ECL series in Cartama, that the team from Badalona won.

Charlie Rumistrzewicz is the final member of the squad. The La Manga teenager is now on a cricket scholaship in the UK and made his debut for Notts Under 18’s last week. 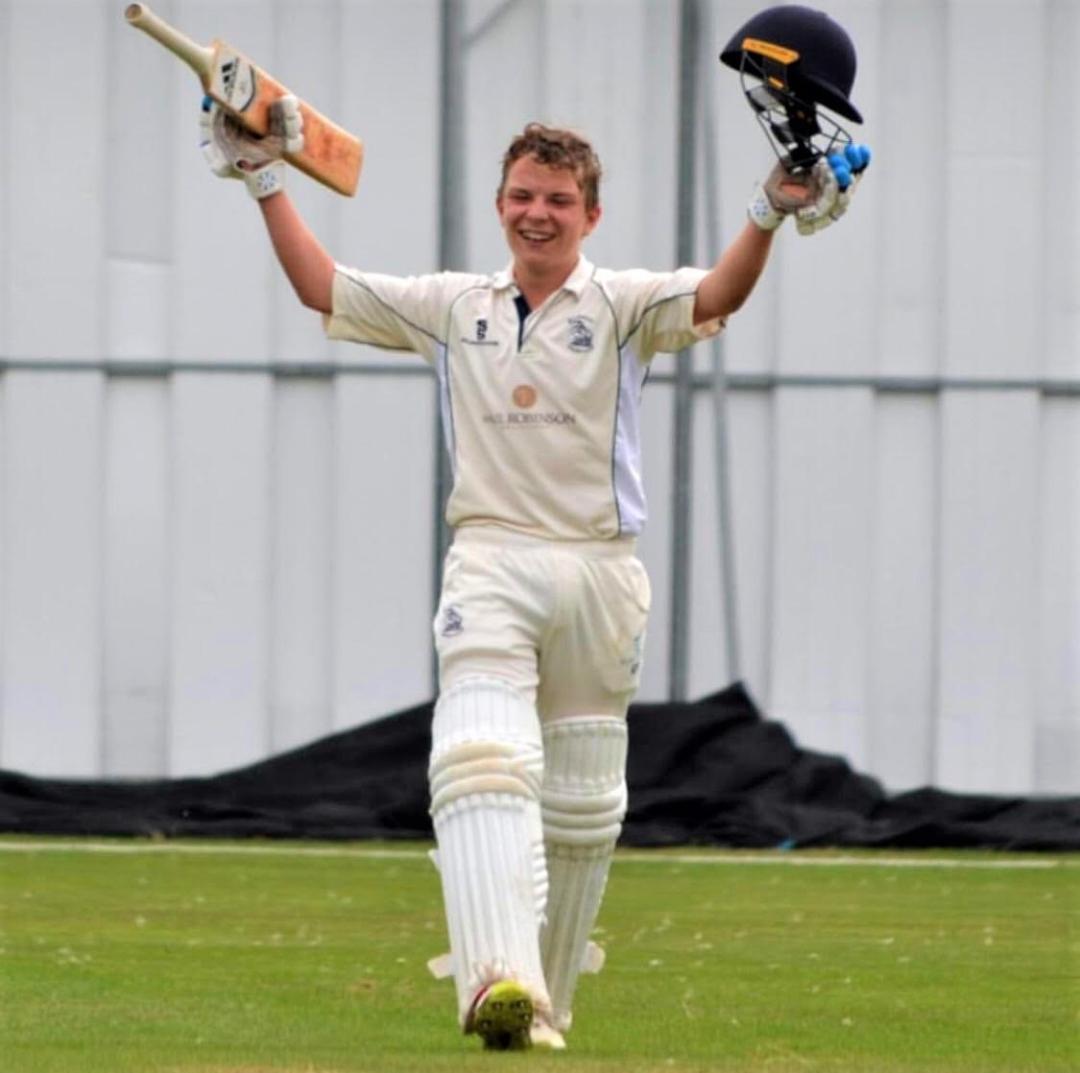 The three teams arrive on April 28th. There will be a practice session for all teams the following morning before Norway take on Guernsey on the afternoon of Friday April 29th. Spain have two games each on Saturday and Sunday before all the teams depart Desert Springs Resort on Monday May 2nd.

Many thanks to our sponsors All in One, Grizzly Sports, Ludimos, and Group Uno, and Desert Springs for allowing Cricket España to use their fantastic facilities.

Finally, we are once again we are indebted to the European Cricket Network, who have agreed to livestream all the games. 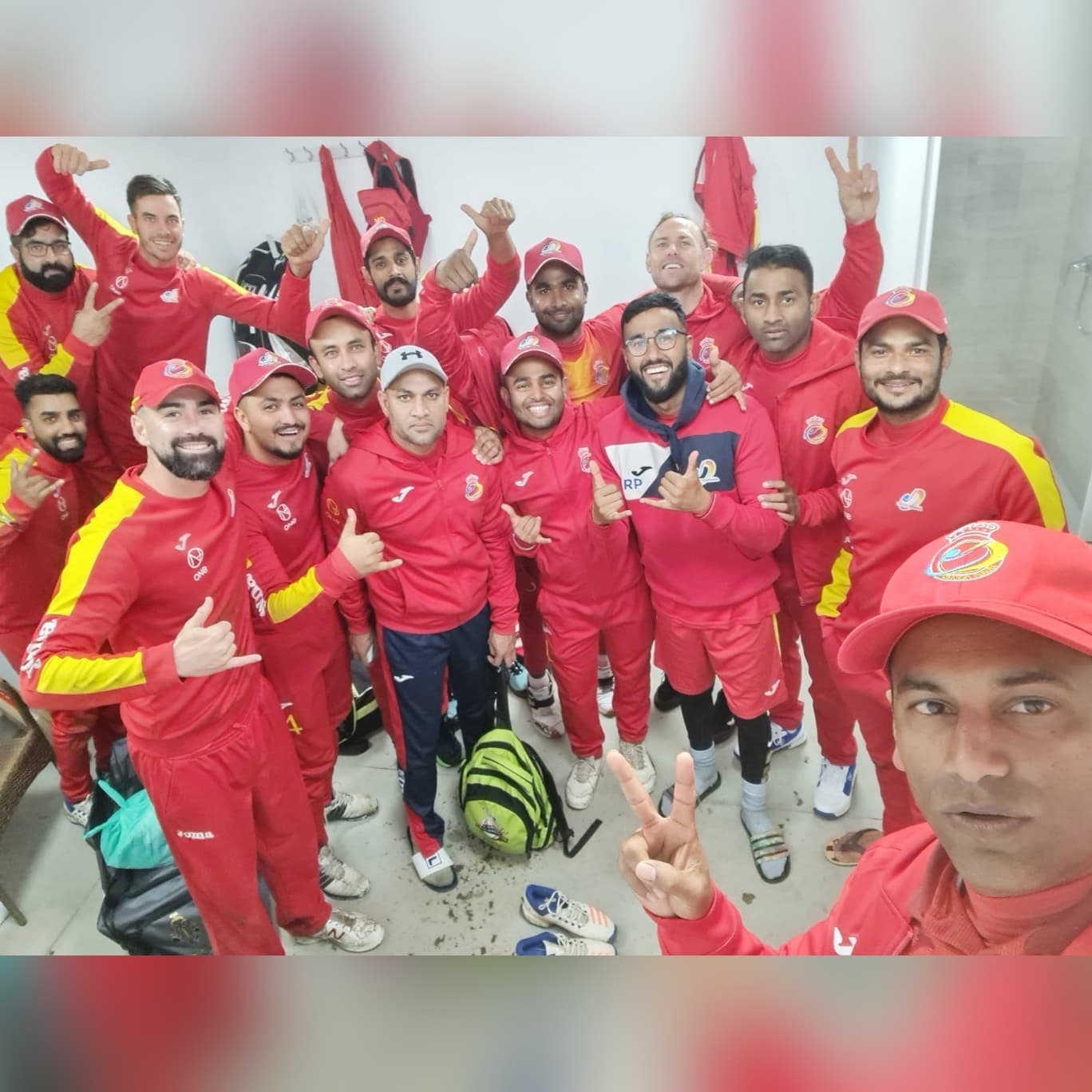