Armghan is no stranger to the European Cricket concept having played and starred for his club Cataluyna CC in the inaugural ECL competition that took place in La Manga in 2019. 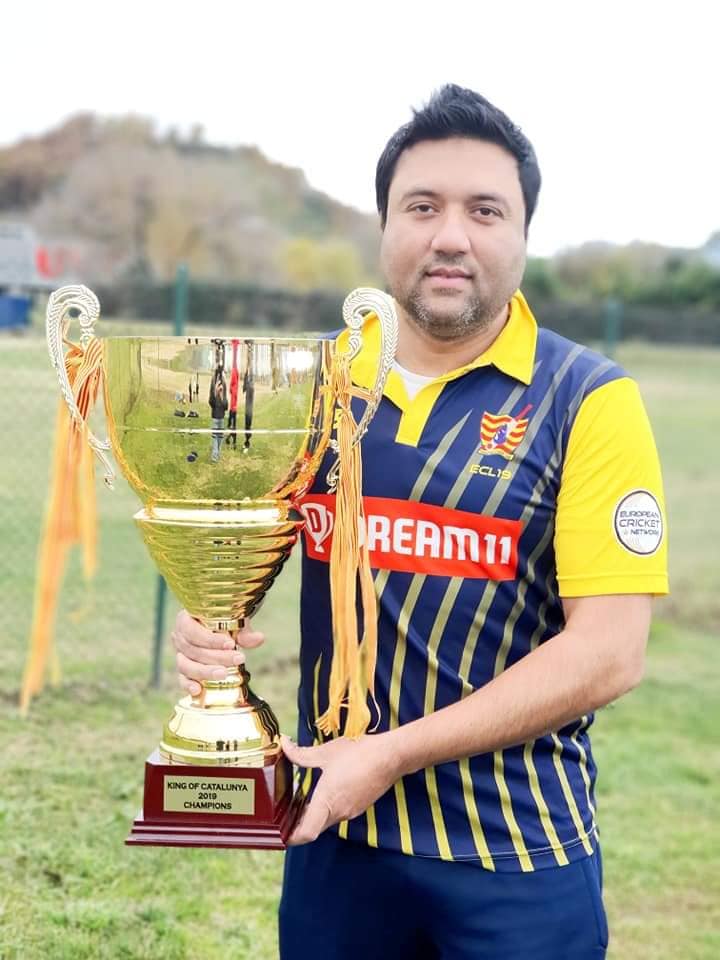 The stylish opening batsmen was not available for the opening day of the tournament, but flies out to Switzerland this afternoon, and he will be available for selection for tomorrow´s matches, which will be day two of the event.

St Gallen are in a decent position after the first day having won one out of the two matches they played. They started off disappointingly against Olten losing by ten wickets, but then came back strong in their second match of the day by beating Zurich Crickets CC by 18 runs.

The action starts again tomorrow at 9am Central European time and you can follow all the live action by going to https://www.ecn.cricket/ 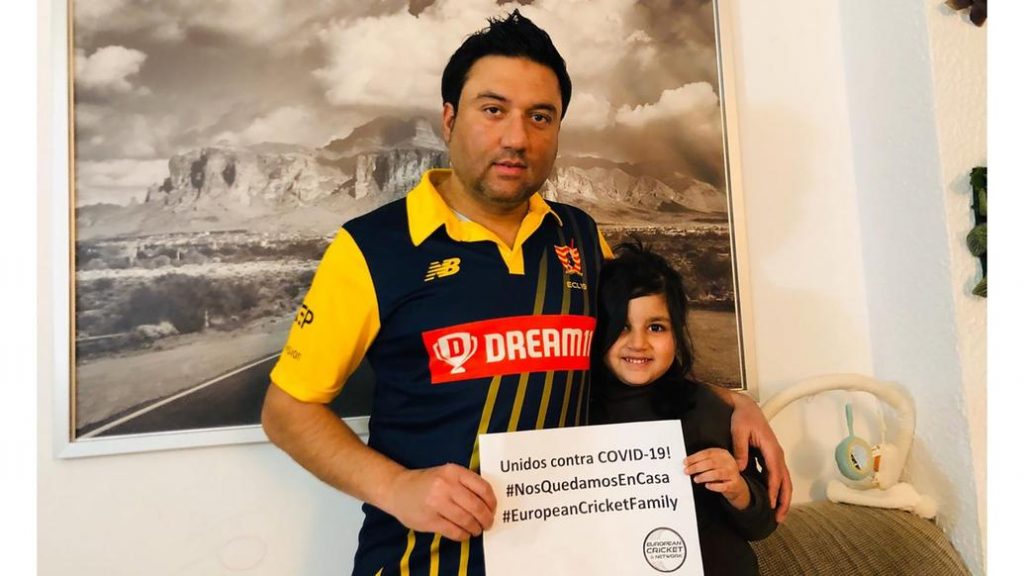