La Manga Torrevieja, 2020 East Coast and Central League T20 champions (ECCL), face Minhaj, Spain’s ECL20 qualifiers, in a best of three play-off for the right to represent Cricket España at ECL21 this May and June in Spain.

Minhaj will be a battle hardened outfit, having enjoyed the benefit of playing on this same pitch under fierce T10 competition during the current FanCode ECS Spain Barcelona. That said, Minhaj will be missing their two prodigious talents in Asjad Butt and Awais Ahmed, as the hard-hitting top order duo were not registered for the club last year.

Jafar Iqbal, will have to come to the fore for Minhaj with the bat without the services of Awais Ahmed and Asjad Butt.

Usman Mushtaq, all rounder, has picked up four wickets at an economy of 5.66 and has scored 63 runs.

Muhammad Riaz, all-time leading run scorer who can be relied upon to perform well at crunch time with bat and ball.

Alumdar Hussain, in the absence of quality batters, Alumdar will have to do some heavy scoring for his side and keep tidily behind the stumps.

Paul Hennessy – Spanish international who will take the attack to Minhaj with both bat and ball.

Ravi Panchal – leads the attack and takes wickets with the new cherry.

Adam Alger – quality batsman, leads by example from behind the stumps.

Charlie Rumistrzewicz – ultra talented 15 year old left arm spinner with a bright future ahead of him.

Stuart Simpkins – powerful Aussie batsman who can destroy any attack.

Play-off prediction : Missing two of their most talented players, Minhaj’s biggest chance of a win will come in the opening game at 0830 CET Sunday as LMT will need time to get used to the conditions in Barcelona. Minhaj must use their “local knowledge” to their advantage early on. If MIN can win the opener, the pressure will be heaped on La Manga Torrevieja to stay alive under the “strange” conditions. On paper, LMT do possess more all-round firepower, but Minhaj have performed well in these play-offs before under the severest of pressure. It would be no surprise if this play-off went all the way and took three games to decide. A slight preference is given to LMT, due to the absence of key players for Minhaj. 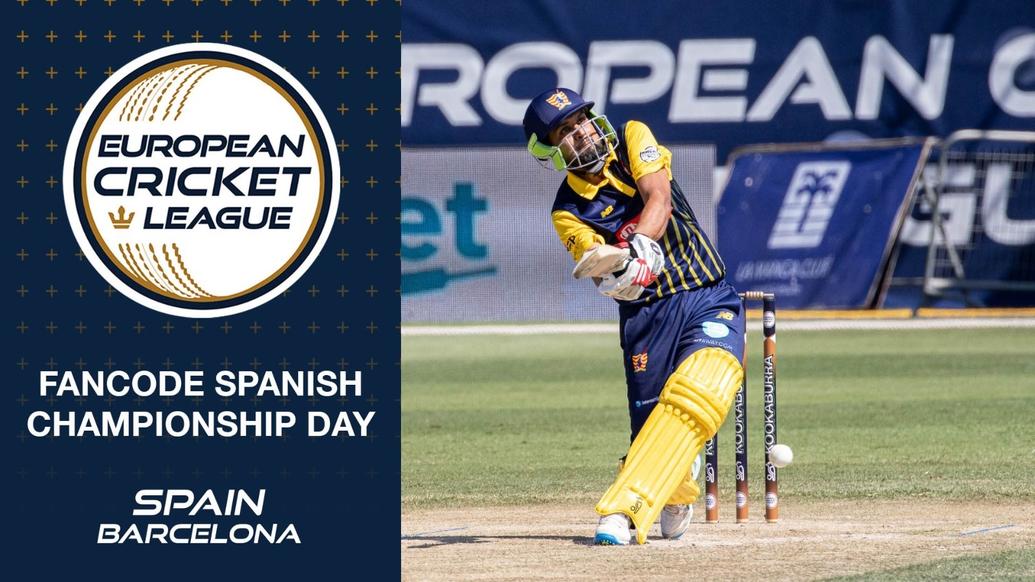