GIRL CRICKETERS TO APPEAR IN A TV DOCUMENTARY

All this week the TV Channel Informe Robinson have been recording a Spanish girls team and the Cataluyna Cricket Association in their efforts to get a cricket ground at Montjuic.

The opportnity for the ground arose after the city made funding available for projects within the city of Barcelona. The FEEB and Cricket Jove Bcn won the first round of voting and are now up against 19 other projects in the final phase. The two winning projects will have their plans and ideas implemented.

(Thanks Sam Phillipps for the correction – won’t necessarily be two projects chosen. The Sants-Montjuïc barrio has €3.6m budget. The projects will be ordered by votes and the funding given to each project until there’s not enough funding for the next one. Hope you understand!) 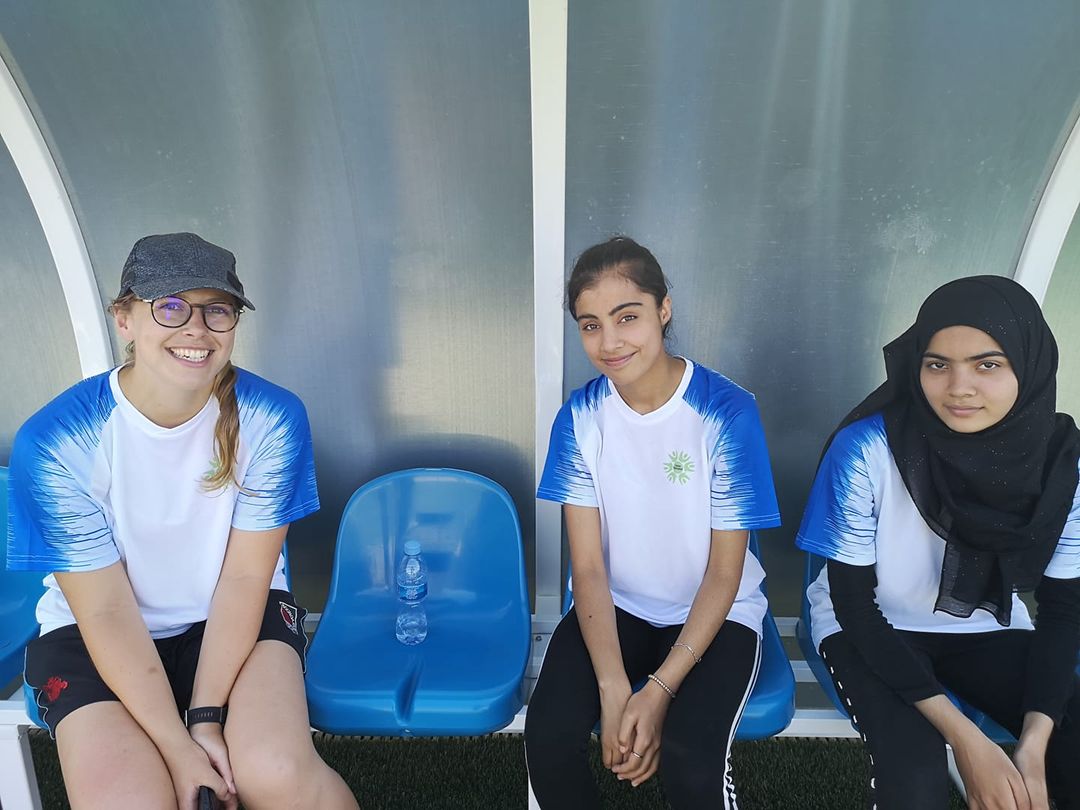 The TV crew had interviews with the girls involved in the cricket project and also recording members of the community voting. It culminated with a weekend of girls cricket with matches on the Saturday and then coaching sessions on the Sunday. 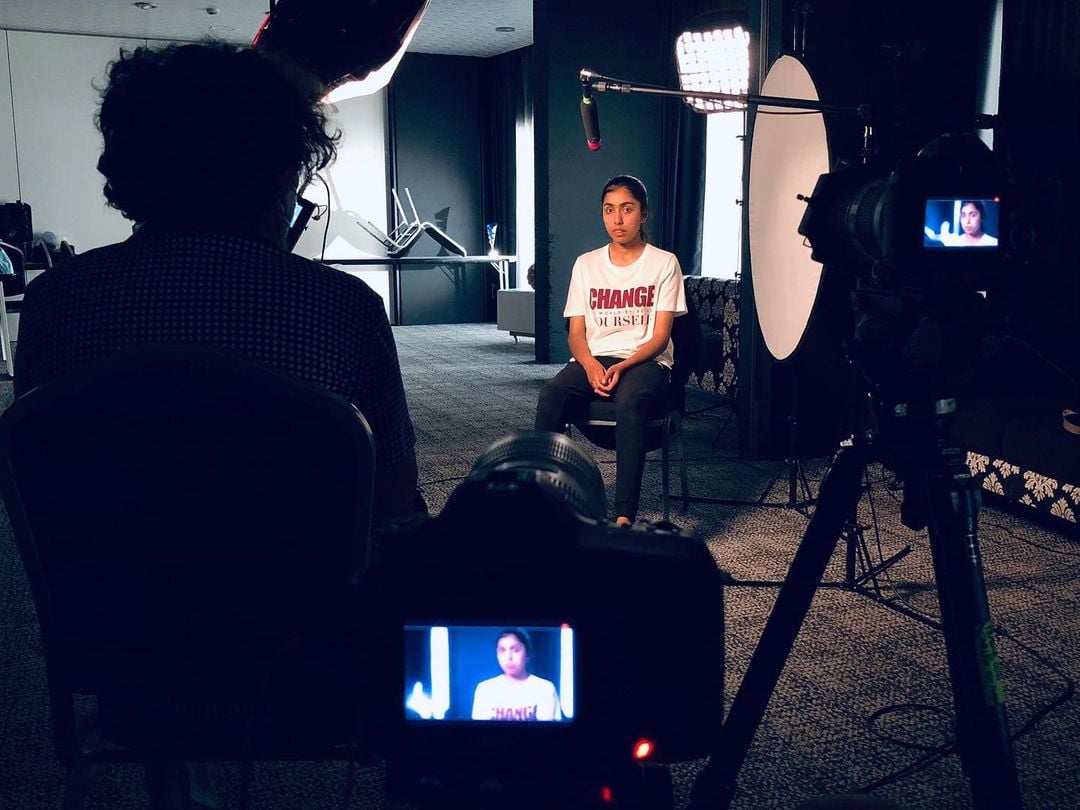 The voting ends on the 20th of June, and the documentary is likely to air on Informe Robinson in September. Special thanks go out to Aseq A Arman Nadim and Carla for all their efforts, to Hafiz and the Cataluyna Cricket Association for their continued efforts to get people to vote, and to Juan Carlos Rodriguez and Cricket España for providing the architectual plans for the project. 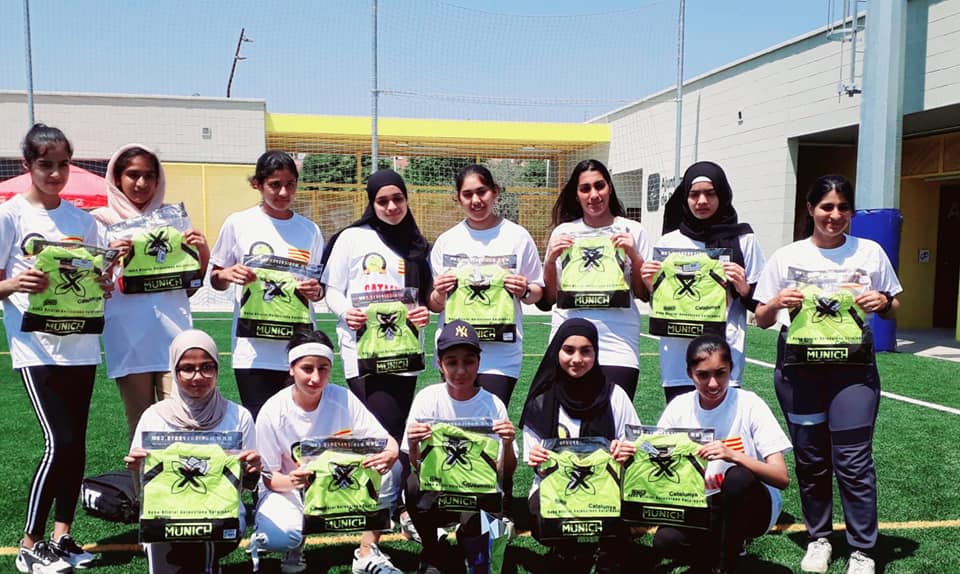