Spain Women completed their first ever T20I competition today, having played four games against Austria (two) Jersey and France. Although the team did not win any matches they proved they belonged in this environment and took positives from all the four games they played in.

Spain’s very first Women’s International game was against Austria and this milestone was a result of some tremendous work done in Barcelona by Nadim Aseq Arman, Shabhaz Shaukat and the FEEB organization. The nucleus of the side came from the Catalunya region that had worked tirelessly for this moment for several years. 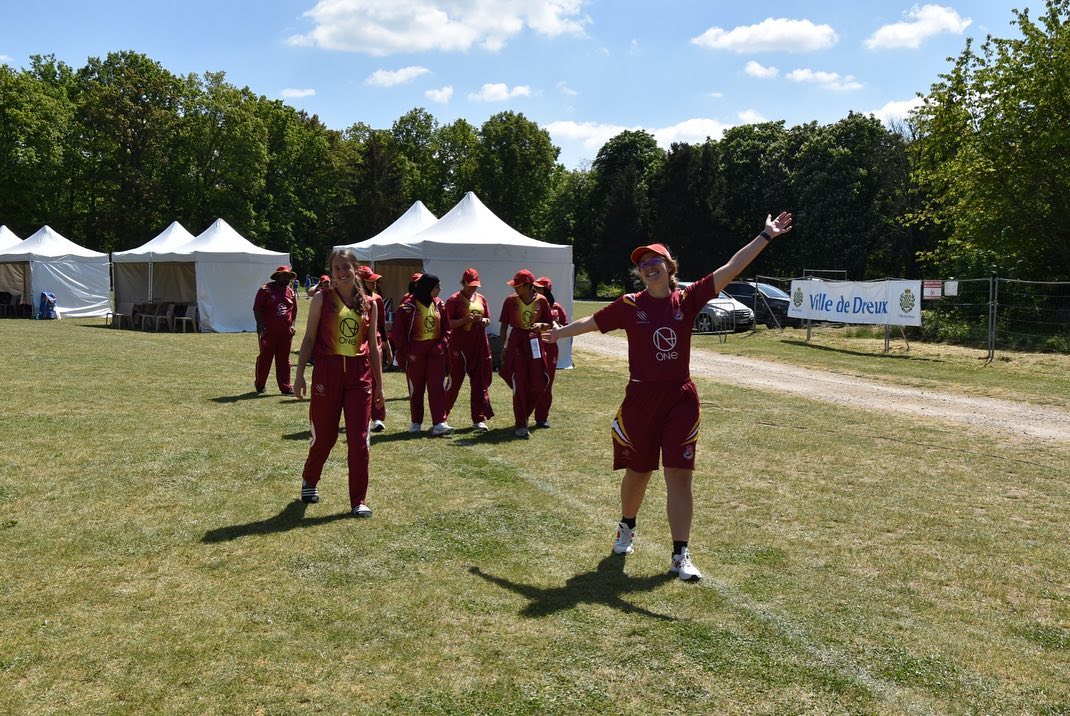 Austria won the toss and elected to bowl first. In the eighth over and with Austria on 34 Spain Women got their very first wicket in International cricket when Simranjit Grang Kaur clean bowled the Austrian captain for 10 runs. The very next over her sister Jaspreet bowled the other Austrian opener to have them at 40 for 2. Rabia Ahmed Iqbal came on to ball in the middle of the innings and bagged three wickets as Spain restricted the central Europeans to 137 for 7. 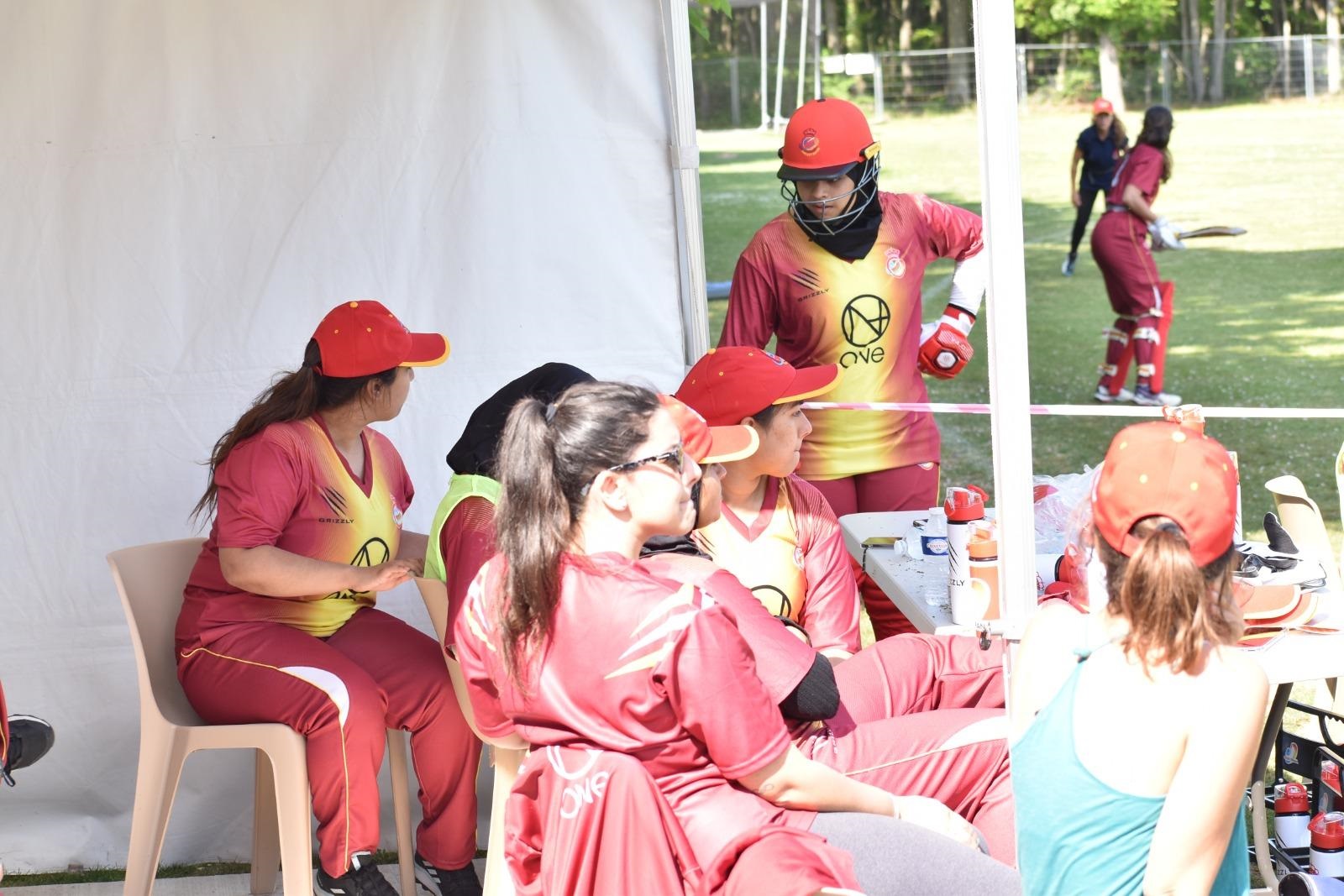 In reply, Spain lost the opener Uswa Syed with the score on one, but Elspeth Fowler and Amy Brown-Carrera batted sensibly to advance the score to 48, when Amy was stumped by the Austrian keeper. Elspeth top scored with 26, but Spain were eventually all out for 92 in the 19th over, to lose by 45 runs. 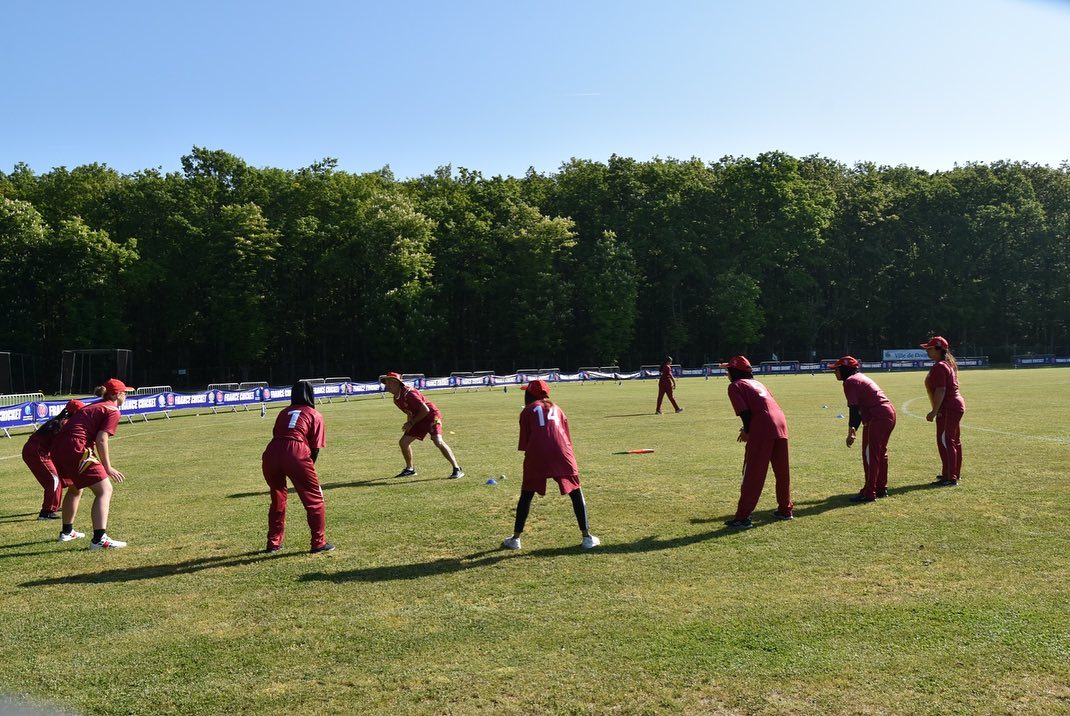 Match Two was against Jersey, the highest ranking country in the competition, rated number 35 in the world. Again Spain took the field and at one point had the Channel Islanders in trouble at 56 for 4. A further two dropped catches proved costly as Trinity Smith (59 not out) and Mia Maguire (44 not out) added an unbeaten 119 in eleven overs to take the game away from Spain. 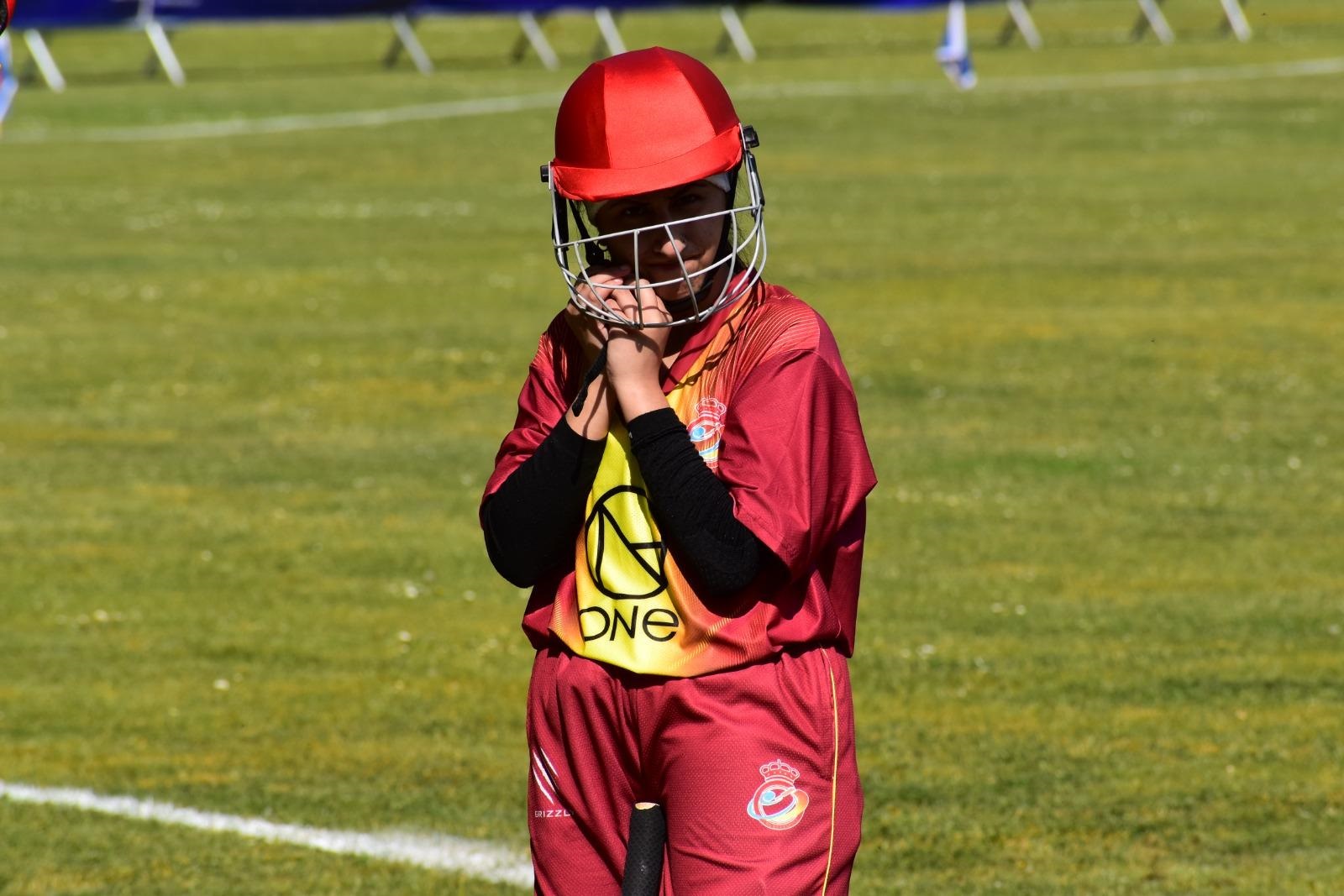 Chasing 176 for victory the Spanish ladies fought courageously but finished their innings on 106 for 6 to lose the match by 67 runs. Spain’s first ever score over 100 and the first time the team had batted out all the overs, and once again Elspeth Fowler top scored for her country with 29 runs. 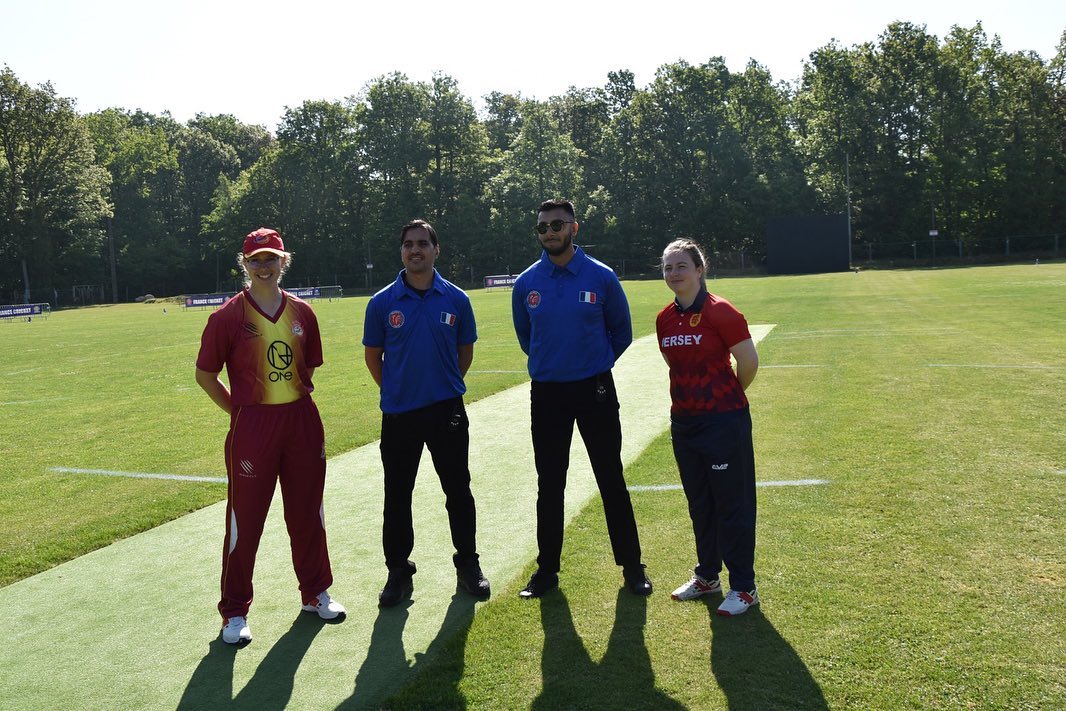 Match three was a re-match with Austria and hopes were high of getting closer than match one. Unfortunately, the bowling unit did not bowl as well as in previous matches, despite being given the perfect start by Amy Brown-Carrera who took a wicket with the very first ball of the match. Austria’s depth of batting proved crucial and they finally ended their innings on 165 for six. Amy and Memoona both took two wickets for Spain. 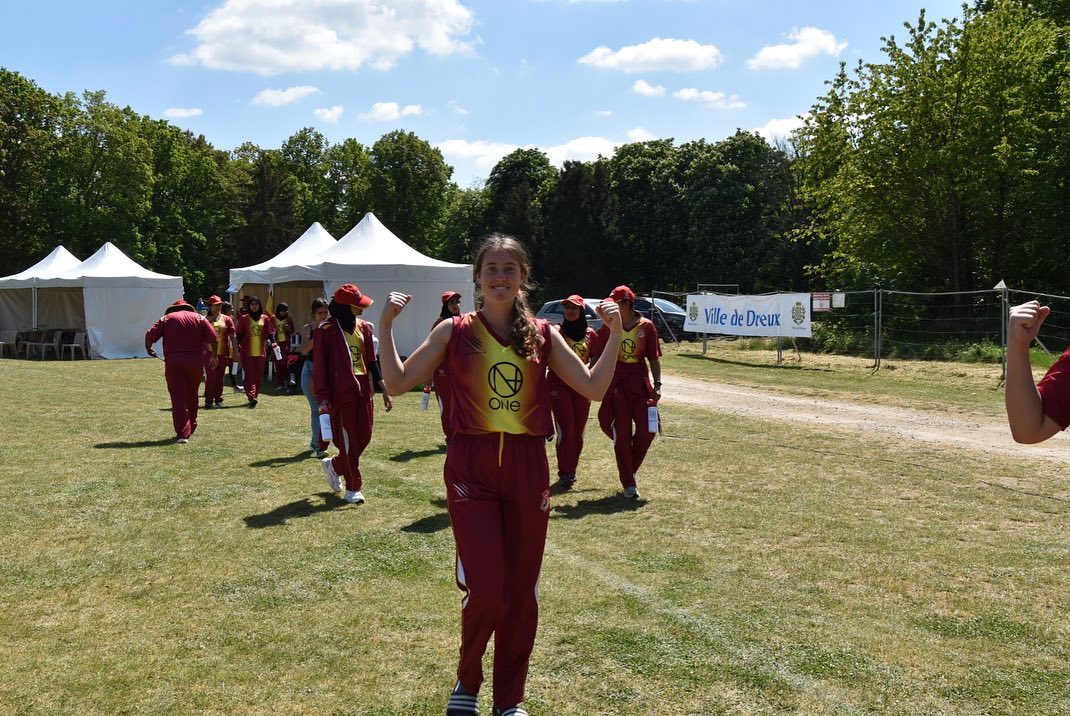 Spain’s final match of the tournament was against the hosts France. The visitors won the toss and elected to bat. The hosts got off to a flyer and were 112 for 2 at the 15 over stage. The introduction of Wania Arif Malik resulted in a further three wickets for Spain, but the runs continued to flow as France ended their twenty overs on 163 for 5. 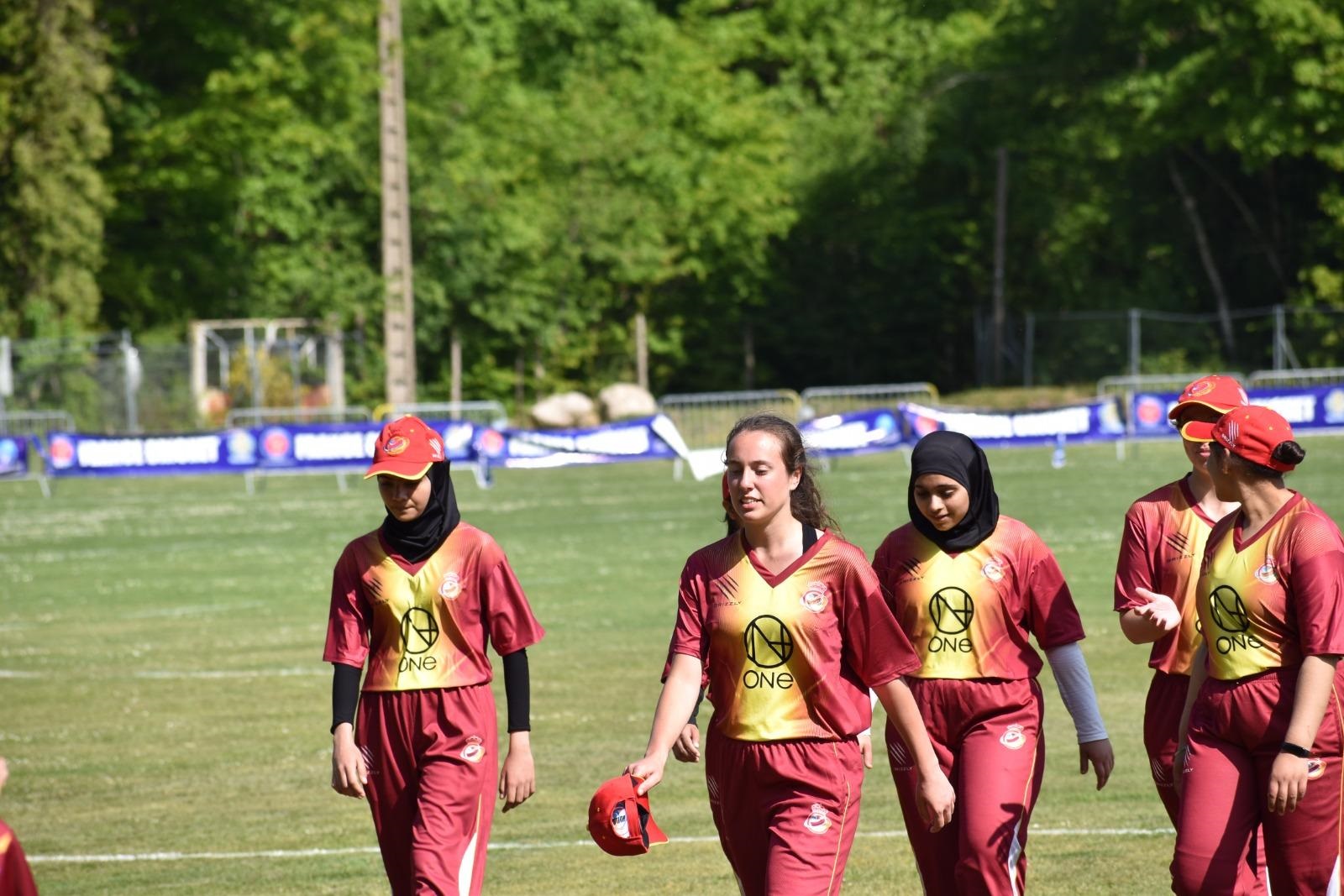 Spain’s response started badly, losing Jaspreet and Amy inside the first two overs. Elspeth Fowler and Muskan Naseeb consolidated the innings, and batted together until the end of the tenth over when Muskan was bowled by Britton with the score on 41. Spain played out their twenty overs without losing another wicket and ended their innings on 97 for 3 with Elspeth 42 not out and Uswa 17 not out. A 66 run victory for France, but once again Spain spent valuable time at the crease to get invaluable experience of match play conditions. 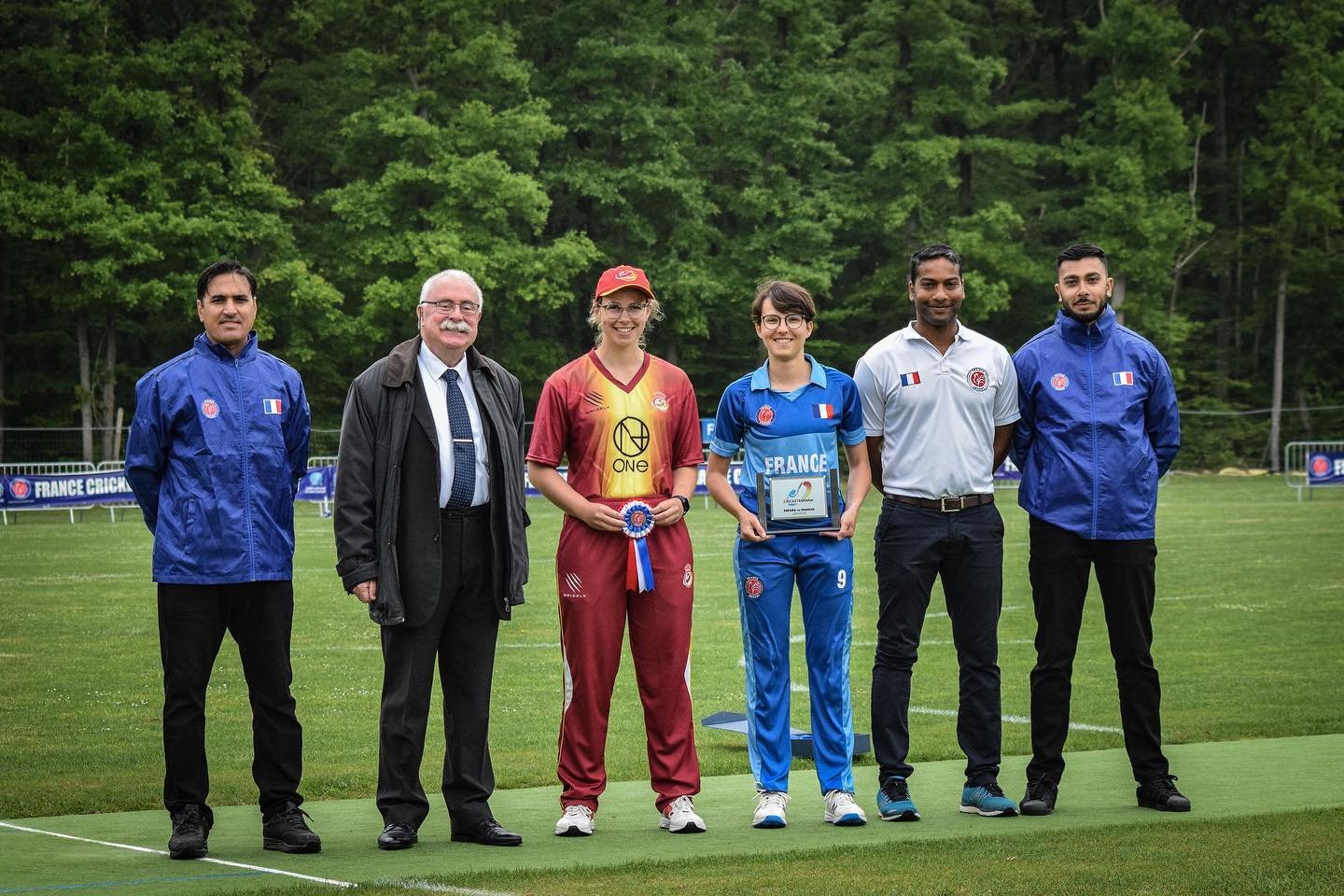 Many positives to be taken from the tour and the girls represented their country magnificently. Team manager Nadim summed up the feeling of the camp perfectly, “Had a great experience and so many things learnt! ” 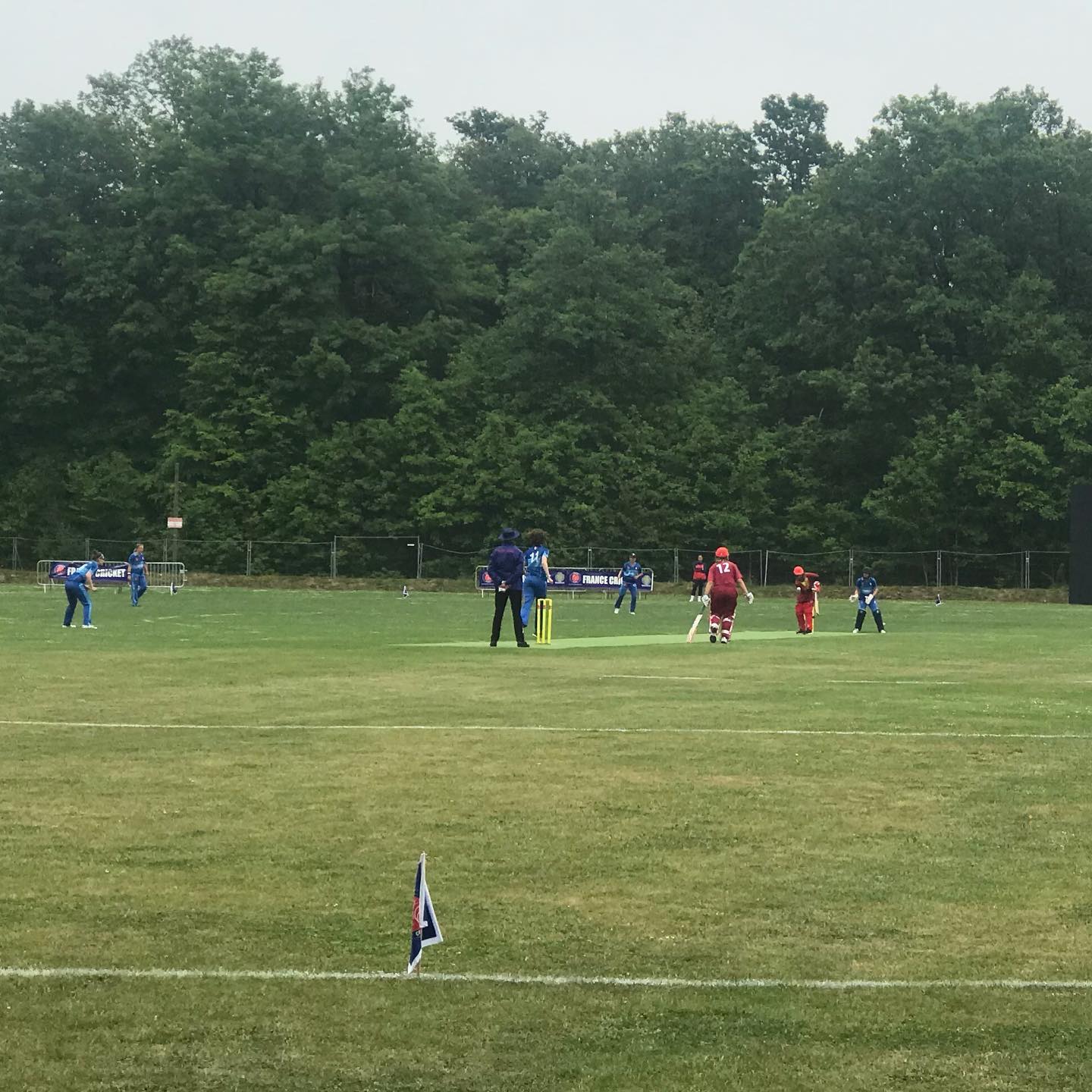 Further matches are planned for later in the year. If anyone is interested in finding out more information about Women’s cricket in Spain please contact john@cricketspain.com. 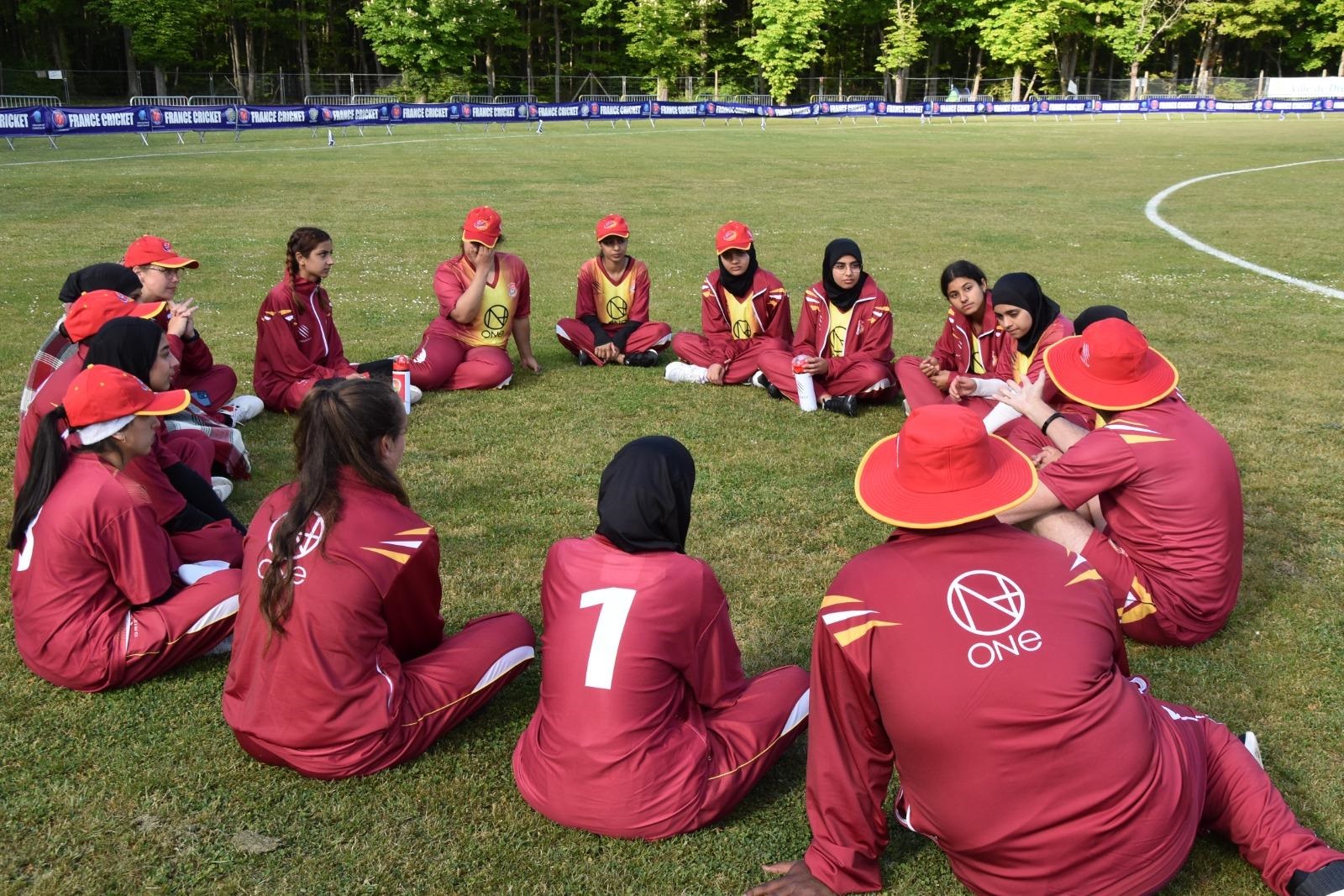