Cricket España will host a triangular T20I ranking series against Norway and Guernsey at Desert Springs between April 29th and May 1st.

The three teams are currently 38th (Guernsey) 39th (Spain) and 41st (Norway) respectively in the rankings, so they could not be closer matched. 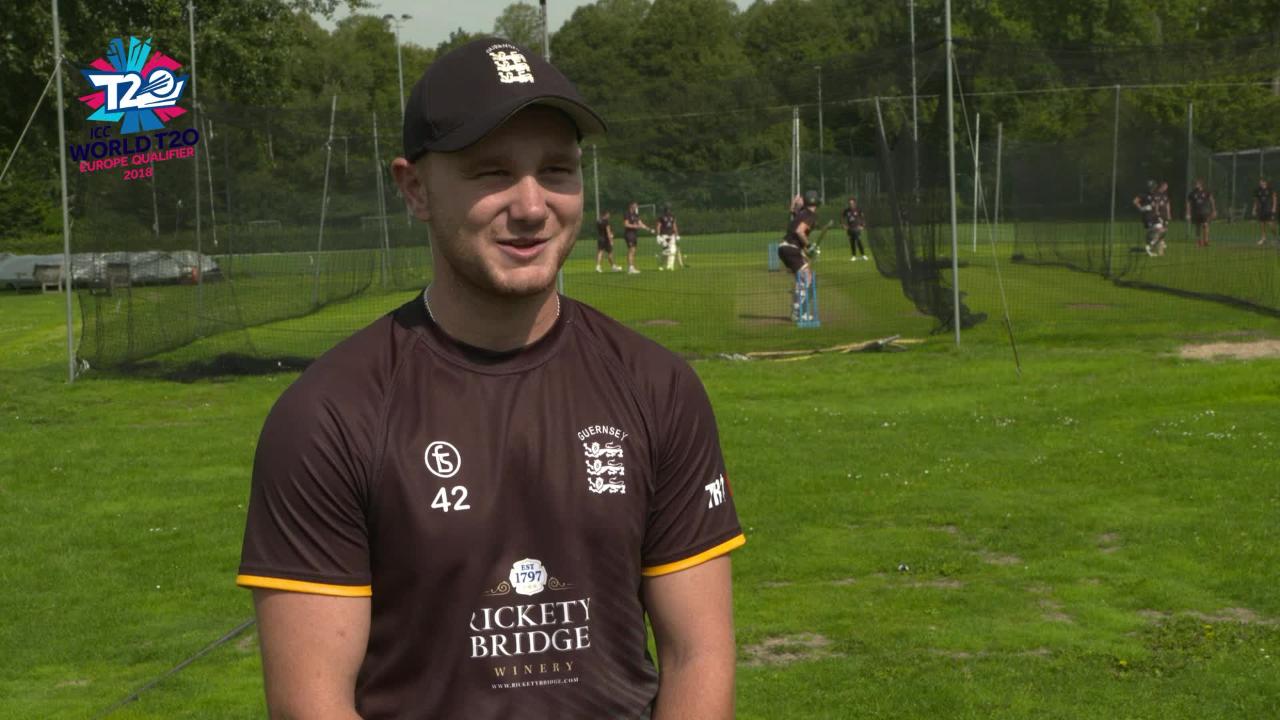 “After a long two years the team can’t wait to get away and play international cricket again.

We are all very grateful to Spain and Desert Spring’s for getting this tri-series and to Cricket Norway for adding to the competition.

We have had a very positive and competitive couple of years of domestic cricket with some really strong individual performances which puts us in a good place for the busy summer of International cricket we can now look forward to in 2022.

Norway captain Raza Iqbal had this to say on the series; 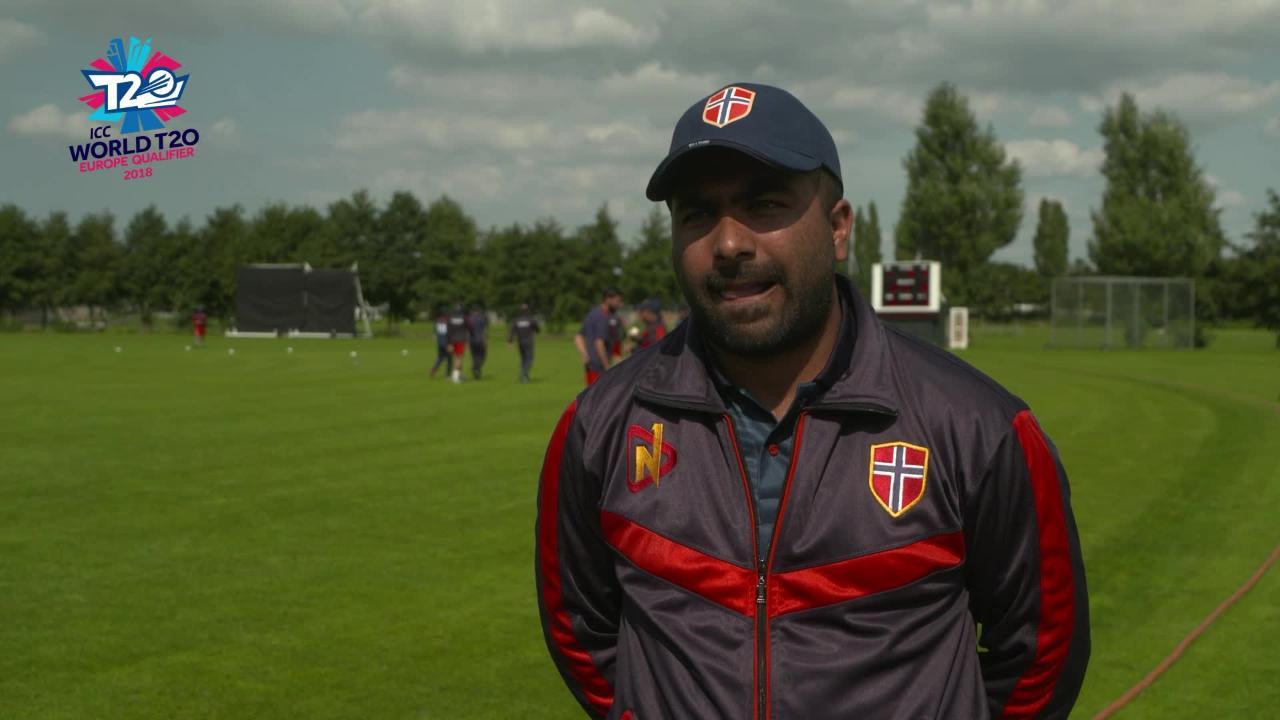 “First of all I would like to pay my gratitude to the Spanish Cricket board who are providing us with such a productive opportunity for playing such a Tri-series cricket series prior to the European qualifiers.

Being the captain of the Norwegian team I have the firm belief that my team has a tremendous amount of talent in every dimension of cricket, whether it be in bowling or batting, and our team has huge potential in the fielding section as our team consists of more than sixty percent of youngsters.

Due to our extreme weather conditions in winter times, Norwegian cricket do not get that much of a chance to practice outdoor cricket in the off-season but with the help of the Norwegian Cricket Board and its management we do have indoor facilities to polish our skill-set to raise it up to a certain level where we can compete with any team in the European region” 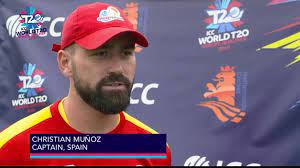 “The team is very excited about the Tri-Series between Guernsey and Norway and ourselves. It is our first series of a very important year for cricket in Spain as we look to take the next step into World cricket.

The team has been working really hard during the winter and will get together before the Tri-series for a High Performance Camp at Desert Springs, a great place with amazing facilities where we can work on our game.

I would like to thank the management for helping to facilitate this series”.

The tournament kicks off with on Friday afternoon with Norway playing Guernsey.

The first game on Saturday will see Spain match up against Norway. The middle game sees Guernsey entertain Norway and then Spain compete against Guernsey in the last match of April 30th.

On the final day, Spain play Guernsey in the penultimate game, and then the tournament finale will be the hosts Spain facing Norway.

This is the first of several International matches Spain plan to play against numerous countries during the course of the year at the home of Spanish cricket. If any country is interested in playing Spain at Desert Springs in International Men’s or Women’s cricket, then please contact John Howden at john@cricketspain.org