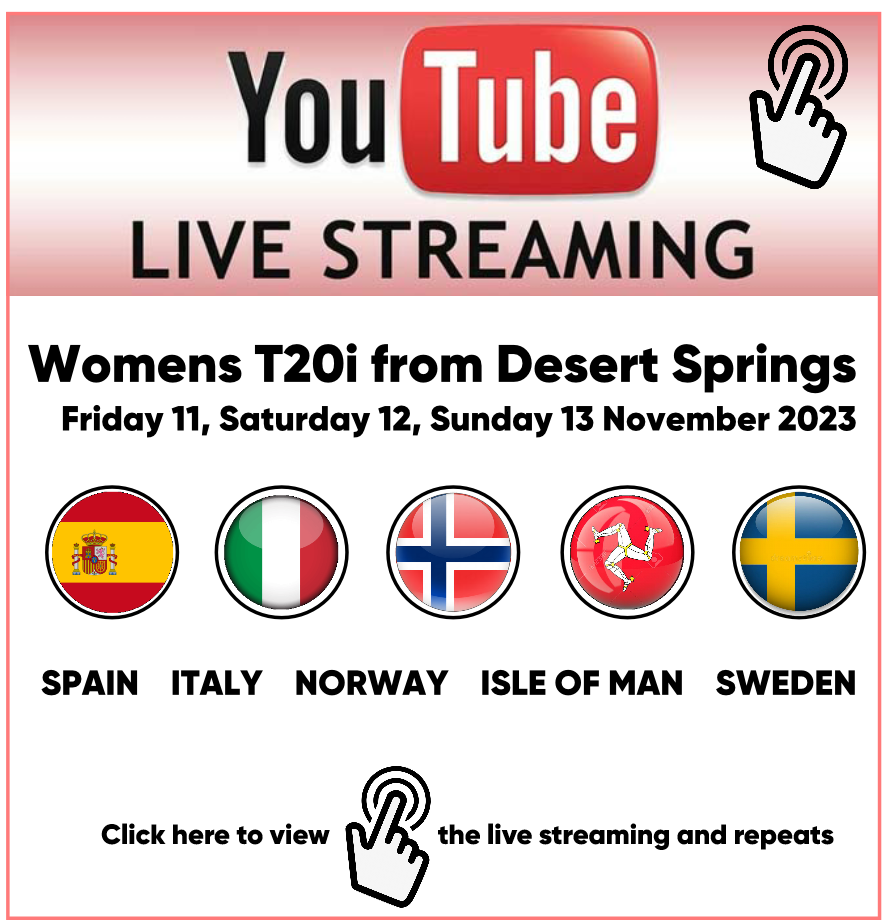 Sweden, Norway, Isle of Man will play a single round robin format, and then on the last day the 3rd and 4th place will play off before the final between the first and second place finishes from the group stages.

The Women’s National Team Coach for Spain, Neil Brook stated “Our Spanish ladies are looking forward to competing in an event hosted in Spain. It is going to be a huge step for some of the ladies, who will be competing on grass for the first time, but it will be a fantastic experience for them”

He added ” Our squad has been chosen from home grown local talent supported by several players who have learnt and play their cricket overseas. A lot of hard work by our dedicated coaches has gone into this squad, and we are all looking forward to competing at this level and working to inspire more women and girls to take up this fantastic sport”

Spain draft two players into the squad for the first time. Payal Chilongia plays her cricket in Madrid and Naomi Hillman Bermejo is part of the Hampshire Junior set up. The other members in the squad participated in the inaugural internationals for Spain in France, when the played matches against the hosts, Cricket Austria and Cricket Germany. 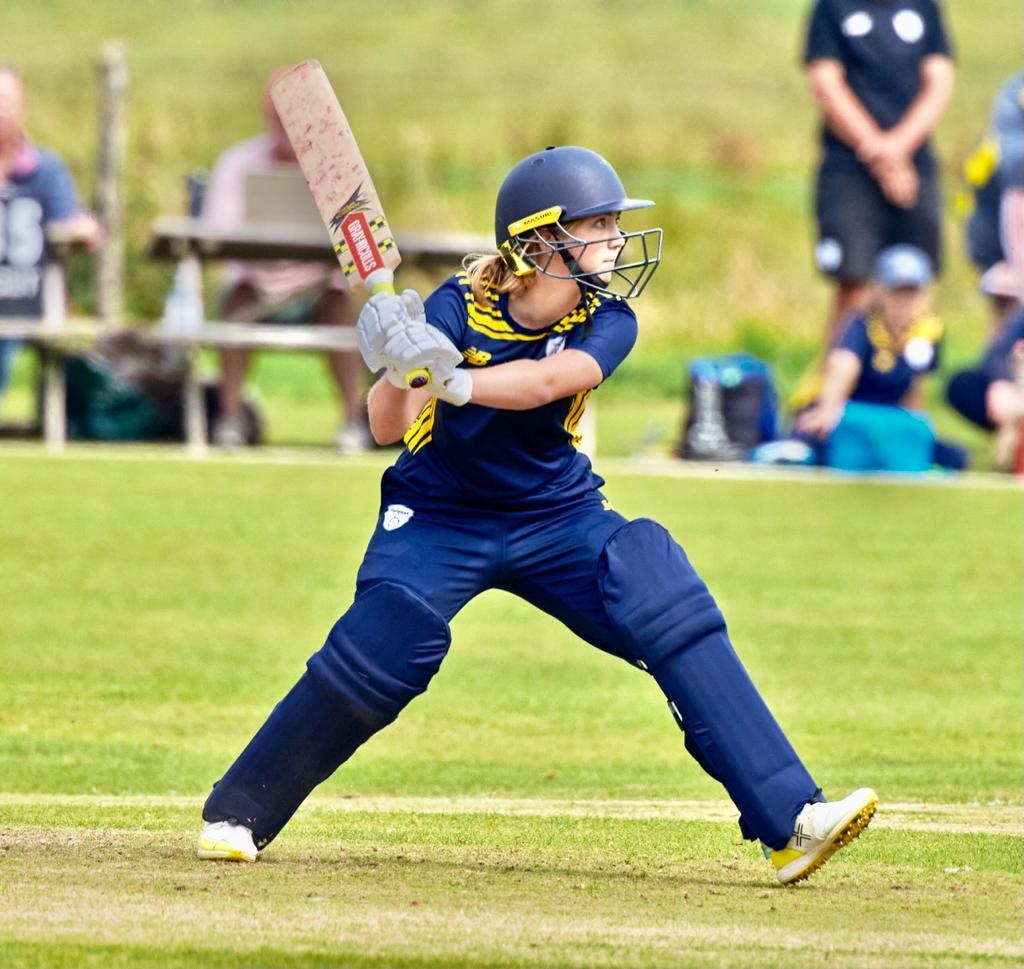