The Spanish National Men’s team will head to Germany in August to take part in a quadrangular series against the hosts, France and Norway.

The squad of 13 players and 2 management will be in Krefeld from the 5th-8th of August. First up for Spain will be Norway on the afternoon of the 5th, followed by France on the morning of the 6th. The final group game will be on the afternoon of the 7th against Germany. Depending on the results in the group stage will determine on whether Spain play in the 3rd/4th play off or the finals.

All matches will be classified as T20I matches and will carry ranking points. The Spanish squad will be announced by July 1st and it will be the first games for the national team since March 2020, when they tied a two match series with Germany at Desert Springs. 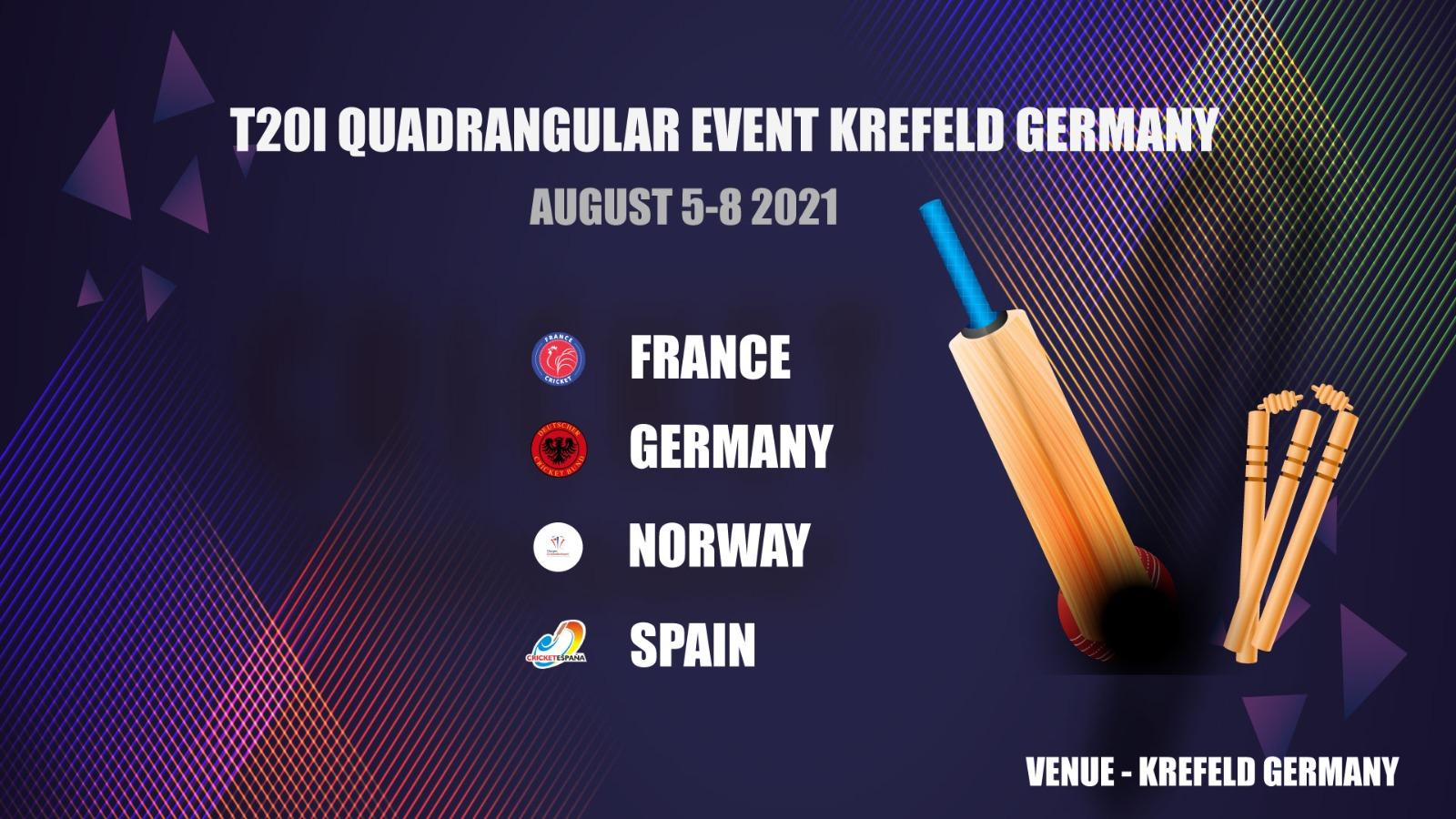