ICC confirmed today via a press release that Spain will be heading to Finland to take on seven other countries in the ICC Men’s T20 Sub Regional Europe A Qualifiers.

Spain will be in Helsinki for matches between the 8th and 13th of July. Their opponents in Group A will be Bulgaria, Cyprus, France, Israel, Italy, Malta and Norway.

The winners of Group A, will join Jersey and the Winners of Group B and Group C in contesting the ICC Men’s T20 Europe qualifier in Spain from the 15th-21st October. Two teams from the four will then qualify for the next stages.

For a full run down of all the regional groups and pathways for the Men’s T20 competition click on the link below .. 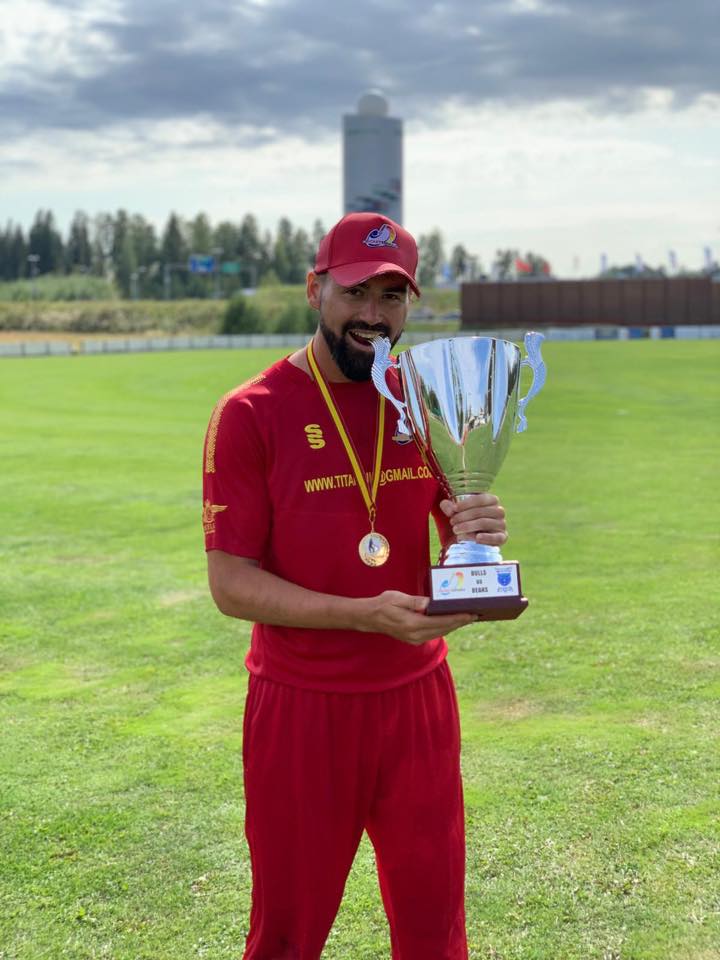