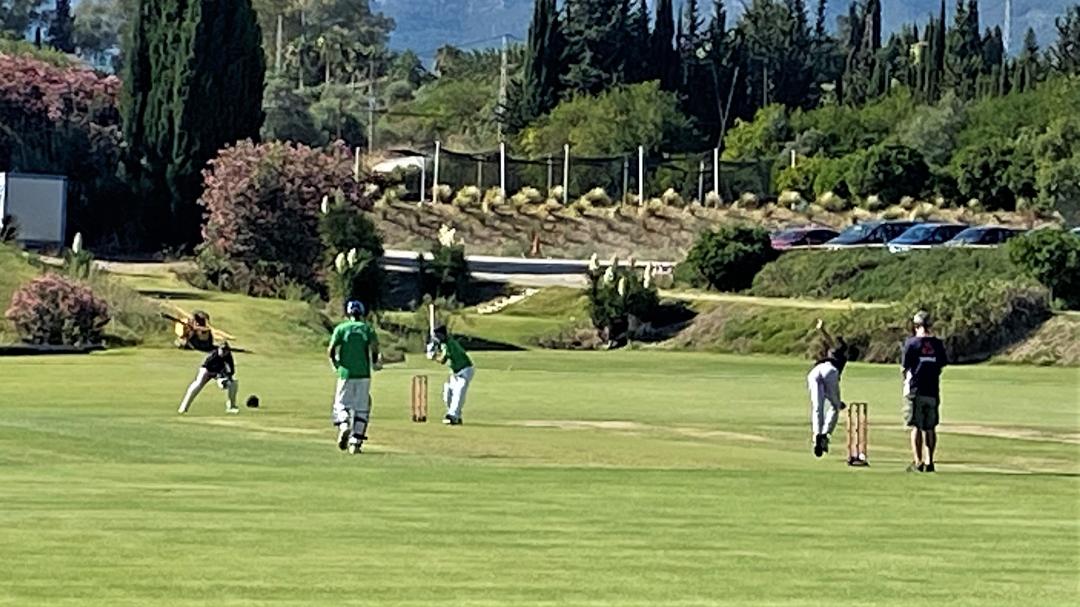 Captain James Riley won the toss and decided to bat in the second game against Malaga CC. Kyle Du Plessis started brightly against the Malaga bowling, but both Samarth Bodha and Jeremy Standley fell for single figures.

Jaime Riley and Kyle then put on an excellent stand of 64 runs, both hitting boundaries and rotating the strike. In the 17th over the Malaga captain Asif Tarar, who returned figures of 2 for 20 off his four overs, returned to the attack and bowled Kyle for 48, denying him a deserved half-century. Jaime then continued to bat with freedom to score 47 not out from 37 balls, and help the Crusaders post a competitive total of 136 for 4. 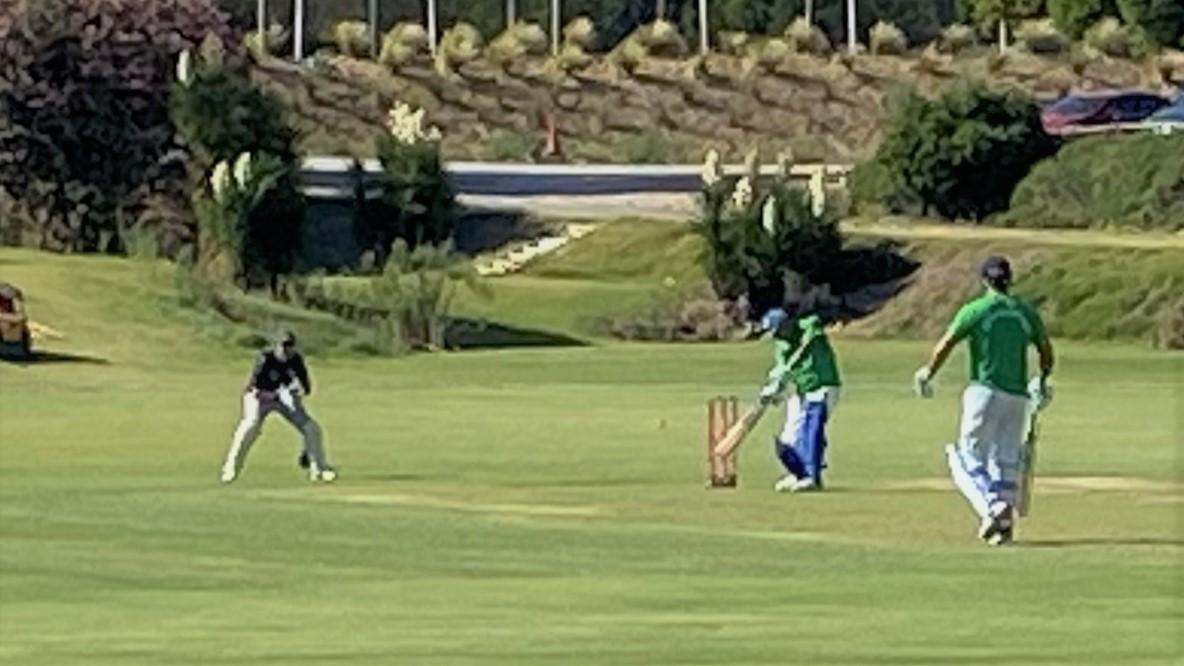 In reply, Malaga lost two early wickets, one wicket apiece for Jaime and Samarth. The Crusaders sniffed a victory and searched for wickets and fielded with intensity, especially Jack Taveres and Adrian Fernandes who fizzed in the field. Bruce Reynolds, Richard Cunningham and James Riley all tried to bamboozle the Malaga team, but to no avail, leaving Nadim Hussaim Malik and Waqas Ahmed Mehdi Fatima to see Malaga home with an excellent partnership of 107 runs.

This meant Malaga CC had matched the early running of the Costa Vikings with two wins to their opening league fixtures which makes the head-to-head of these two sides this coming weekend all the more intriguing both on an equal 4 points.

The Crusaders were determined to finish off their campaign on a high and deserved far more from their 1 win in week two against Granada CC finishing their campaign on 2 points this time around. Nonetheless, this was again an excellent competitive day’s cricket which was played with skill, enthusiasm, and most importantly excellent sportsmanship.

The T20 league has seen many of Crusaders’ younger players emerge, and perform above expectation, supported by some older heads. Malaga CC have started the campaign with two important victories but know that they were in a competition and credit must go to all the players who represented the Crusaders.