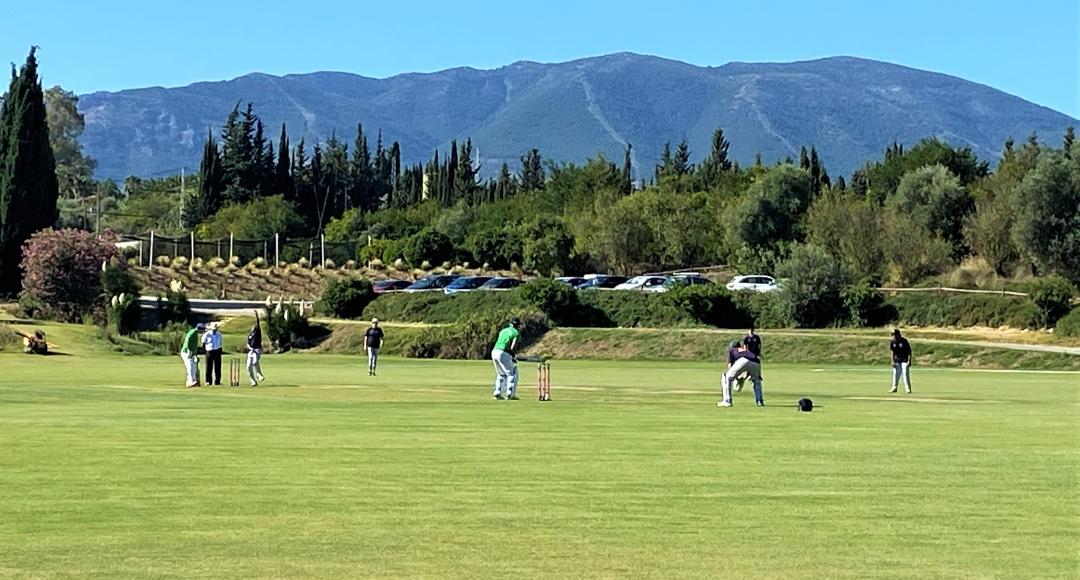 Malaga CC arrive back from having taken some time away from the oval due to work commitments and travel restrictions, but they were in no mood to waste any time getting back into a flow of making steady runs.

Nor were the Crusaders going to take this lying down and were also up for a fight.

Right from ball one young Jamie Riley was steaming in from the Coopers Mound End leading the attack, ably backed up by the pace of Azard, Samarth and some guile added from Bruce ‘Pistols’ Reynolds.

Wickets fell at regular intervals, and it was only the clean hitting of Waqas Ahmed that helped Malaga post a par score of 130 in their allocated 20 overs. The Crusaders were left to rue three clear catching chances, a number falling to Dominic Durose in the field, who may have had better luck catching something down at the carp lake behind the ground in this innings.

As a result, Ahmed made his way to a breezy 38 and in the final reckoning where the errors were to prove costly.

The Crusaders in reply got off to the worst possible start, losing 3 wickets inside the first 3 overs and, although there was some determined middle order resistance, the life was strangled out of them by some disciplined bowling from Mohammad Mosum, Asif Tarar and Abdul Karim.

Mosum was the pick of the Malaga attack, posting match-winning figures of 4 for 15 off of his allotted 4 overs while the Crusaders ended on a total of 72 all out but it was almost a routine performance from the men in green against a spirited Costa del Sol Crusaders. This was quickly followed by match 2 between these two in the afternoon which would see the Crusaders electing to bat first… 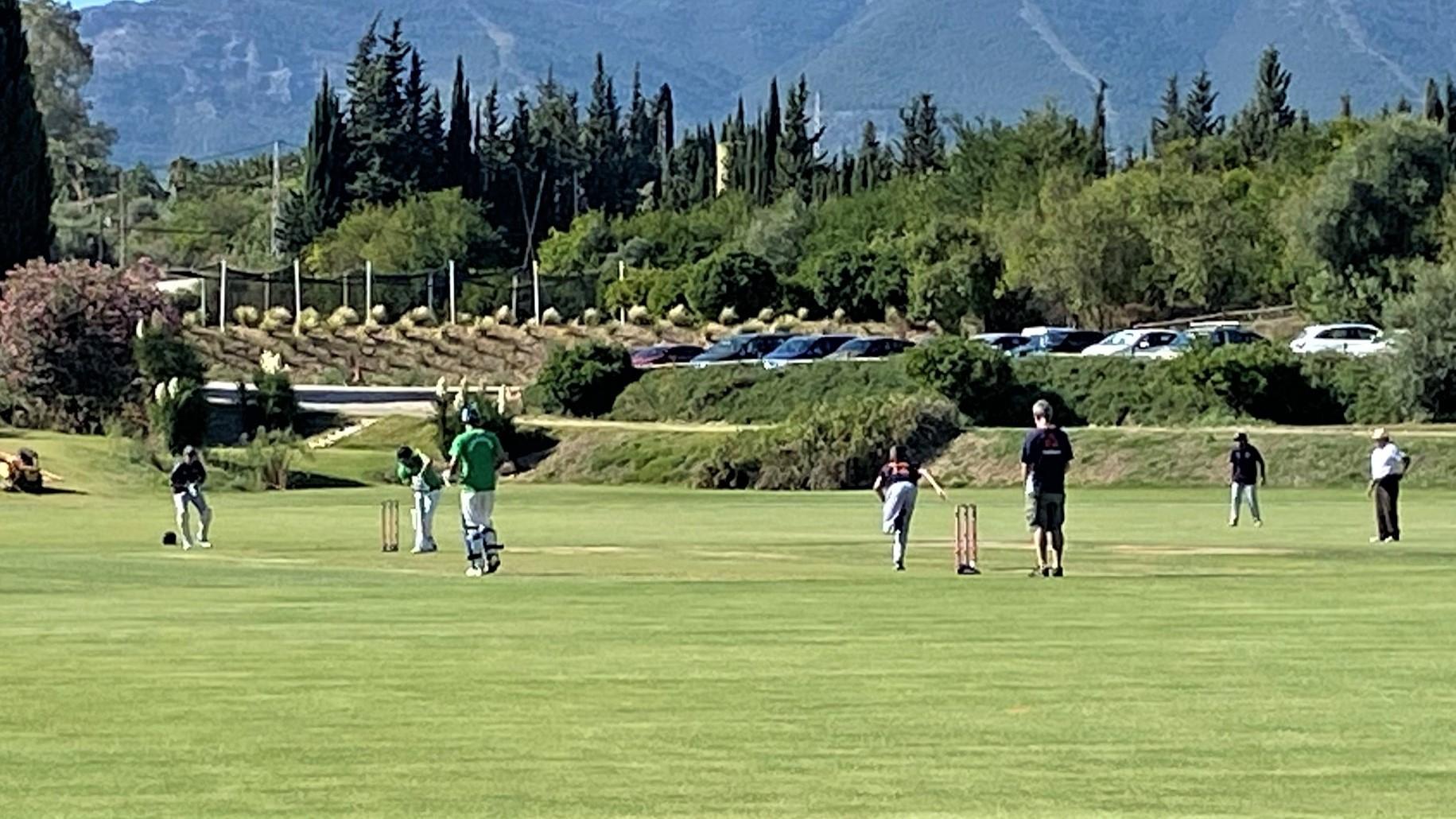