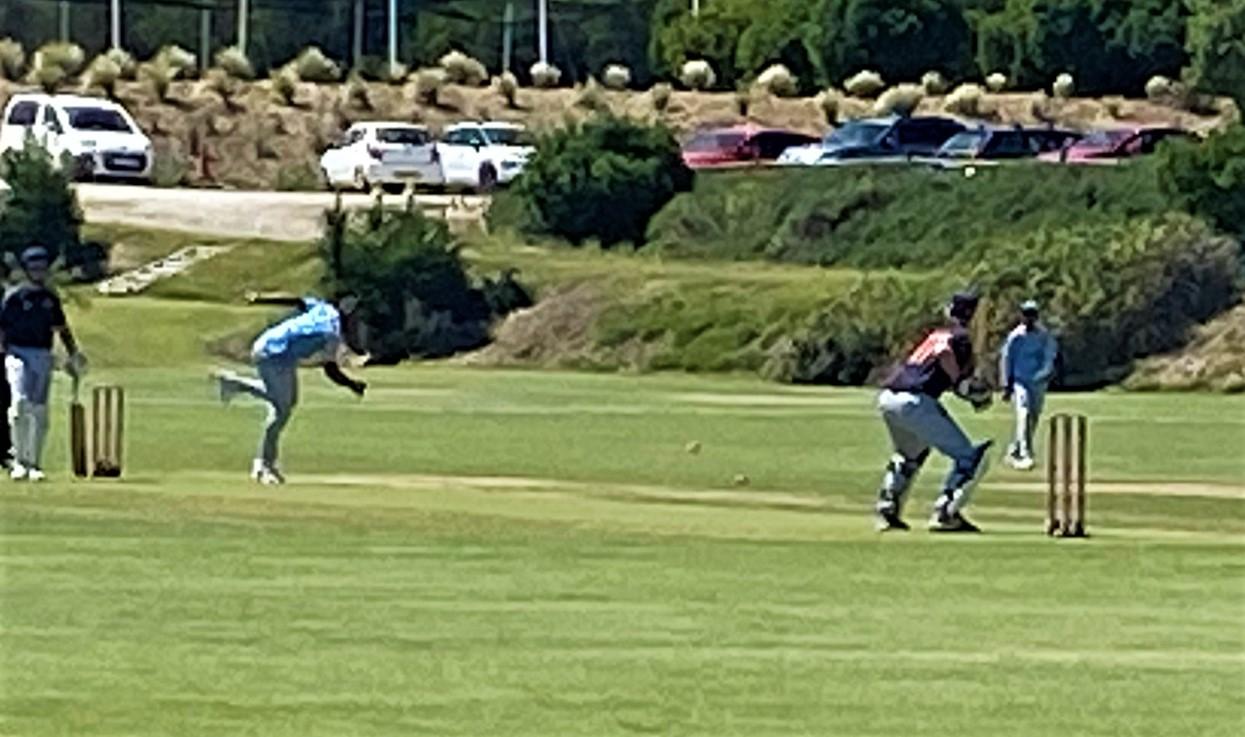 Opting to bat first, the Vikings showed the depth of their batting by amassing a huge 226 off their 20 overs with Richard Lake and Egan Dantis both posting half-centuries at a good rate.

The Crusaders fought hard throughout the innings and showed a lot of courage and resilience but were unable to contain the runs below 11 an over, with Egan Dantis and Richard Lake both retiring on 60 and 63 respectively and Lorne Burns falling on 34 off of the bowling of Samarth Bodha, with a tidy knock from the majestic St Lucian Kenroy Nestor saw his efforts result in an additional 27 not out with a number of balls disappearing into the neighbouring finca to finish the Vikings on 226 for the loss of 2 wickets from their 20 over innings.

In reply, the Crusaders started solidly but it was a tough ask to maintain this kind of run rate set by the Vikings against some very accomplished bowling, with Kyle Du Plessis, Samarth Bodha and Rick Blackburn all making valuable contributions. 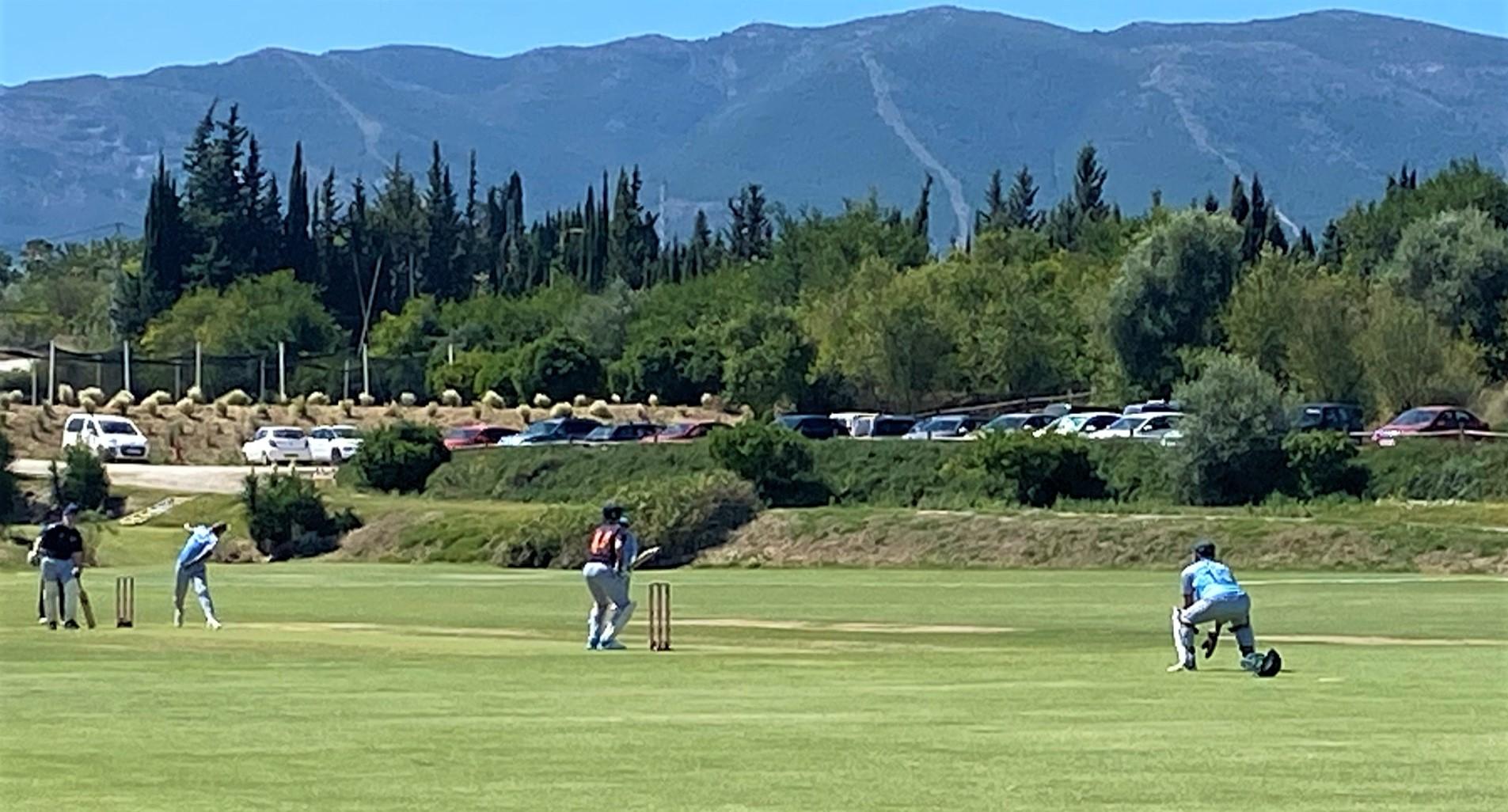 The Vikings bowled well throughout, especially Ian ‘Iggy’ Higgins, who was extremely frugal with his bowling with only 1 run scored off his 24 deliveries which included 3 maidens.

All in all, both sides were able to take plenty from the game and many positives were taken from the whole day with both sides looking forward to their next games in the coming few weeks.

With performances like this, it is clear the Costa Vikings are laying down a challenge to all sides in the southern league with two convincing wins against the accomplished Crusaders. 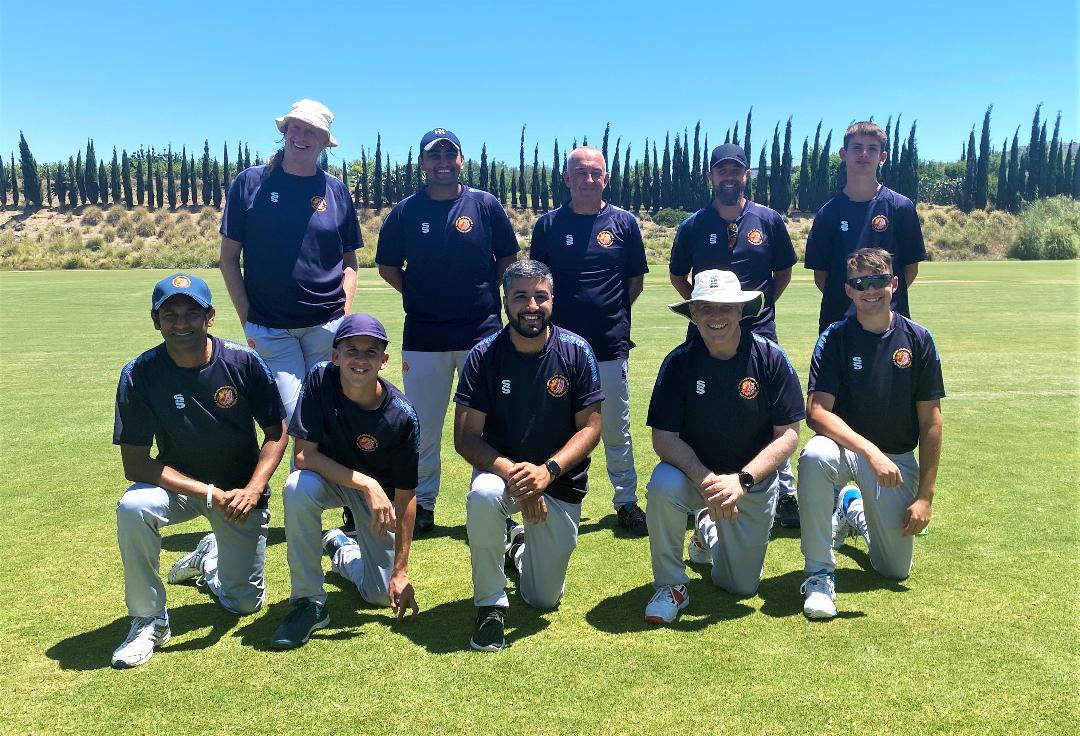