The Vikings won the toss and elected to bat on a lovely sunny morning at Cartama Oval, on what turned out to be an extremely warm day. Vikings got off to a solid start, with Louis Bruce and Richard Lake putting early pressure on the Crusaders opening bowlers Jaime Riley and Bruce Reynolds.

The Vikings batsman built a solid opening partnership before Richard Lake was nonchalantly caught by his son in the 8th over off the bowling of Samarth Bodha. Young Marcus Lake ran in from deep long on, remaining calm and balanced to claim the skier. Richard Lake departed for a well made 41 of 22 balls, including 4*4s and 2*6s.

This brought Maanav Nayak to the crease, to join fellow youngster Louis Bruce. Both 16 year olds have been in hot form in the warm up games, batting together and independently very nicely. It was a real pleasure to watch them continue this, both showing plenty of technique and energy in adding 74 for the 3rd wicket, before Bruce was caught on 58 by the dependable Marcus Lake off the bowling of Saad Baloch, while trying to up the strike rate.

Manaav and Lorne Burns saw out the remaining overs, adding an unbeaten 60 run partnership to wrap up the first innings, Costa Vikings finishing on 201/2 off their 20 overs.

In reply, the CDS Crusaders opening pair of patient Kyle du Plessis and, slightly unlucky, Samarth Bodha who found it tricky going against the experienced Viking bowlers Kenroy Nestor and Ian ‘Iggy’ Higgins. Nestor was quickly into a rhythm, bowling with good pace and bounce, while Iggy frustrated with his accuracy.

The first wicket to fall was Samarth, clean bowled by Kenroy in the 7th over while trying to relieve the pressure that had been built up in the previous overs. This brought Rick Blackburn to the crease, the talented all-rounder had been unable to play any of the warm up games, so was straight into the action seeing out the rest of the Nestor/Iggy spell. 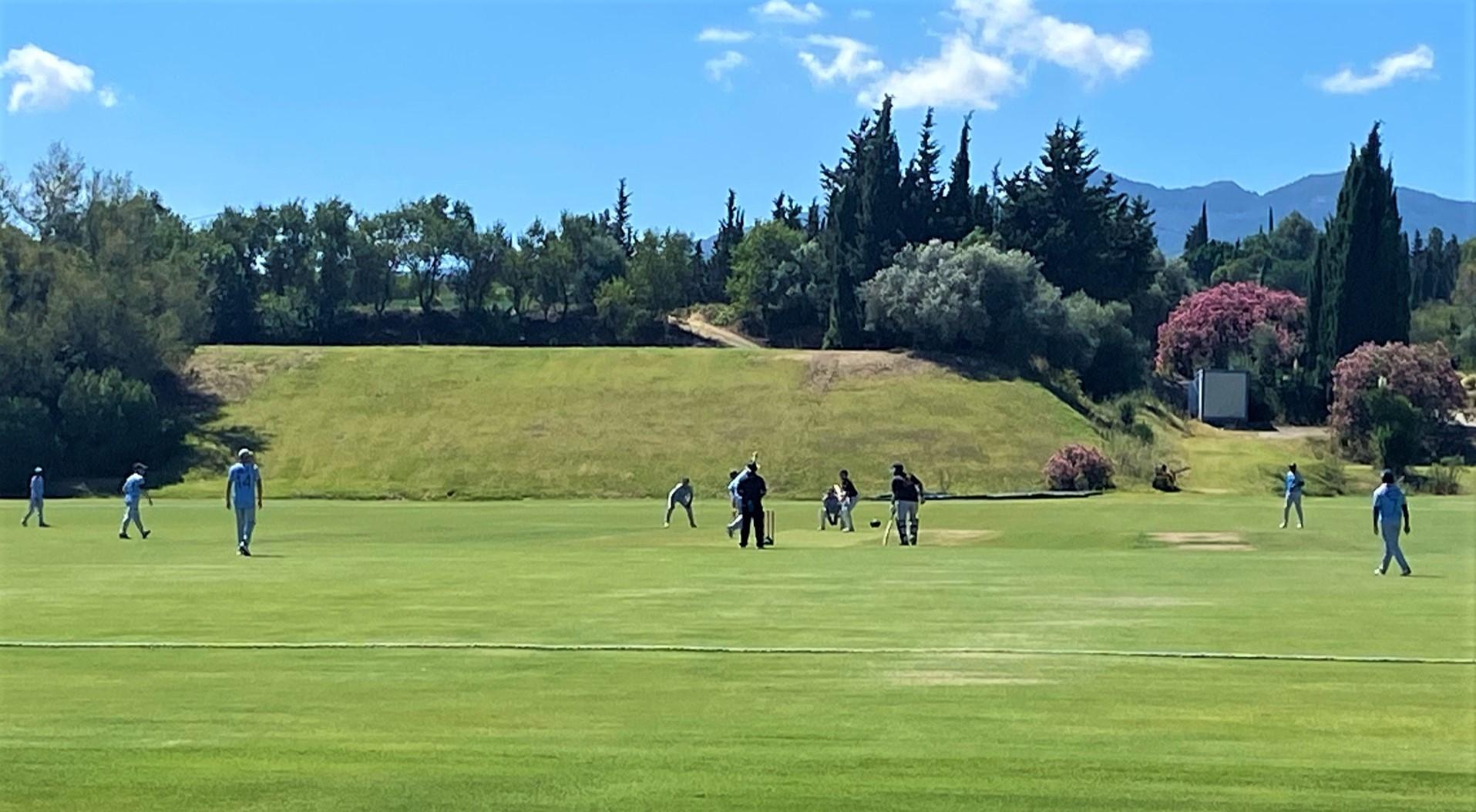 Du Plessis was showing some really nice touches, including three 4s and a 6 before he was sharply caught in the gully by Richard Lake off of the bowling of Richard Hatchman. The wicket of Jaime Riley followed soon after, being undone by a yorker, while Marcus Lake was bowled by Paddy Hatchman.

The ‘swashbuckling’ Cunningham and Blackburn tried to push on as best as possible, however not without chances and both were out caught trying to push on later in the game. It was a tough ask for the Crusaders team, with Lorne Burns bowling magnificently but unrewarded with final figures of 4 overs – 1 maiden – 0 wickets for just 7 runs conceded, supported well later in the game by the talented Maanav Nayak.

Crusaders finished on 74 / 8 off their 20 overs, falling short of their target. Credit must go to the Crusaders captain James Riley and his young side who were up against it but played hard throughout both games and showed just how well the game should be played in a great spirit. 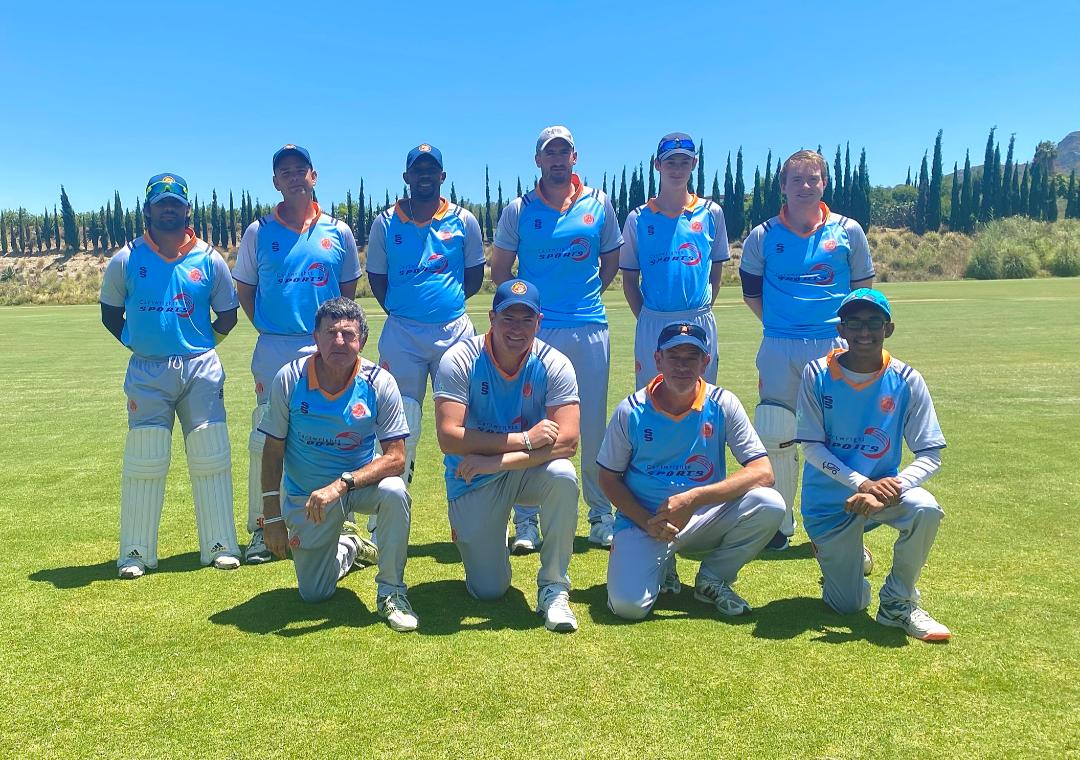