After six weeks of non stop cricket at the Cartama Oval, the last two teams standing to be crowned champions of the  European Cricket League were Pak-I-Care CC of Spain and Tunbridge Wells CC of England.

Wells had come through a high scoring game with Brescia of Italy an hour or so before the actual final, whilst Pak-I-Care had secured their spot in the last two with a victory over Tunbridge Wells in the double chance eliminator earlier in the day.

Going into the contest the Spaniards were three wins and no defeats against their English counterparts, but both of the teams were more than evenly matched with match-winners galore on both sides. 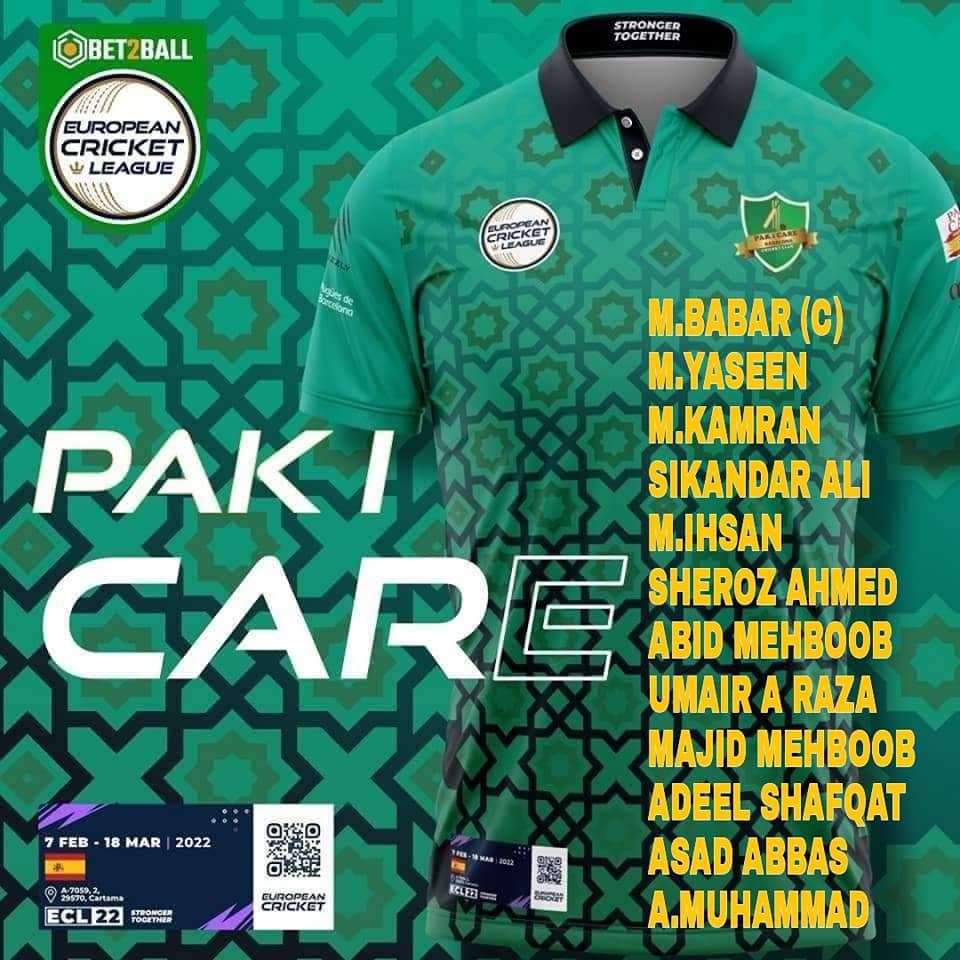 Pak-I-Care won the toss and elected to field, a decision that paid immediate dividends as two of the Williams brothers (Chris and Alex) were out cheaply. Pak-I-Care continued to take wickets at regular intervals and had the Kent team in all sorts of trouble at 38 for six at the half way stage of the Wells innings.

Five overs later the Englishman had recovered and posted a score of 81 for seven, giving the Wells bowling attack something to defend. Davis with 23 and Hugo Williams with 20 not out put on 39 runs for the seventh wicket to keep the game evenly poised at the interval..

In reply, Pak-I-Care did not play with their usual gusto, prefering to keep on top of the run rate and preserve wickets, rather than risk an early batting collapse. At 42 for one at the half way stage of the Pak-I-Care innings the Spanish team looked in control. An amazing catch by Matt Baker to remove Kamran for one had the potential to swing the momentum the way of the Kent team. 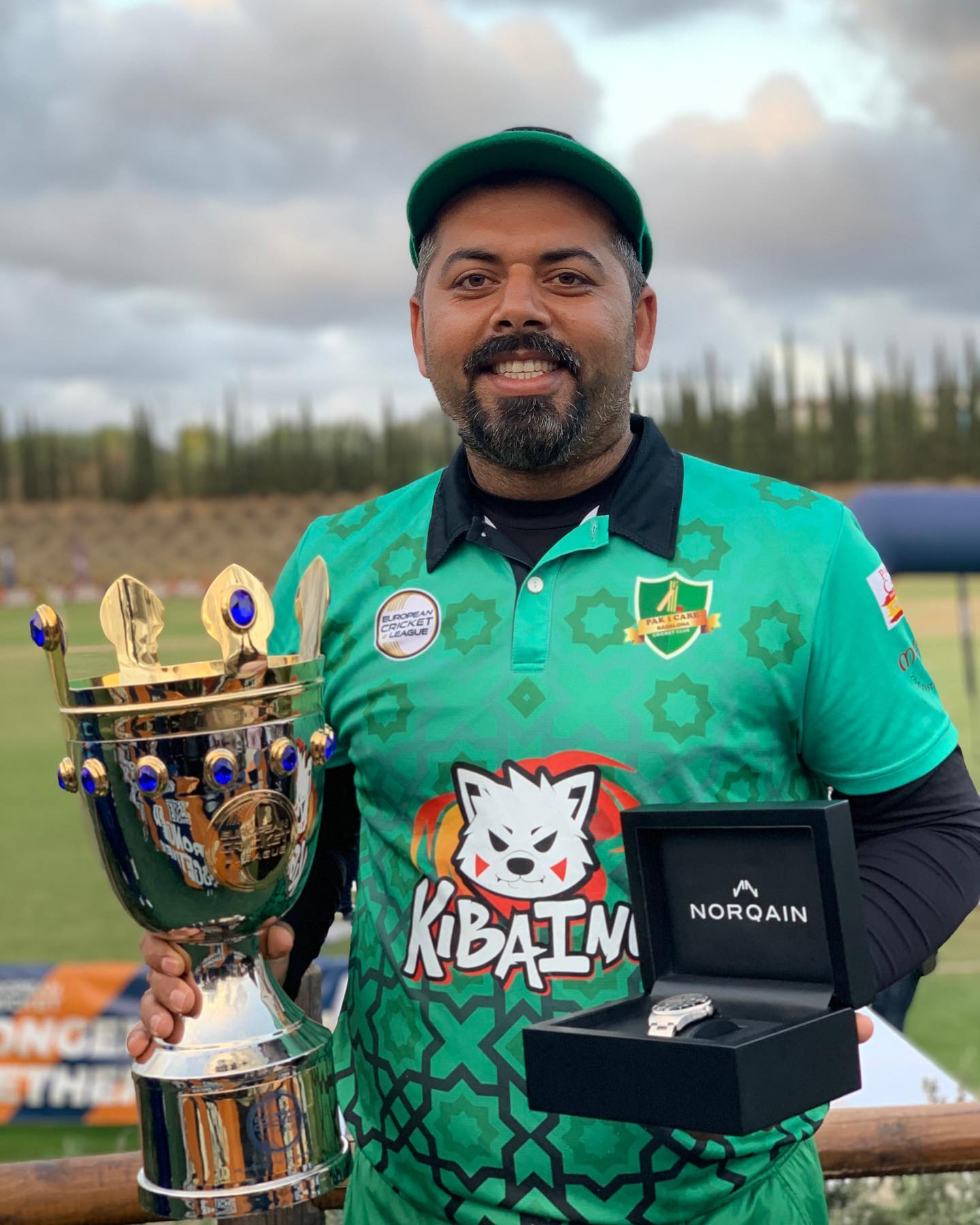 However, Muhammad Ihsan stayed calm and hit back to back sixes from the first two balls of the eighth over to relieve the pressure. Pak-I-Care finally overtook the Wells score on the last ball of the ninth over to spark delirious scenes at the Cartama Oval.

The icing on the cake was Muhammad Babar being named the MVP of the tournament. By becoming champions Pak-I-Care will return to defend their crown in 2023, ensuring Spain have two teams in next years competition.