PAK-I-CARE MAKE IT TWO FROM TWO ON DAY ONE.

Pak-I-Care’s second game of the day was against the Punjab Lions, the current champions of Cyprus.

The Cypriots batted first and it was “deja vu” as Muhammad Kamran and Muhammad Babar repeated their heroics from the first game against Malo of Portugal.

Taking care of the first four overs in the innings for Pak-I-Care, they had the Lions sleeping at just 18 for three and well behind the eight ball. A good recovery, prompted by Tejwinder Singh (24) and Qasim Anwar (23) enabled Punjab to end their ten overs with a score on 78 for 8. 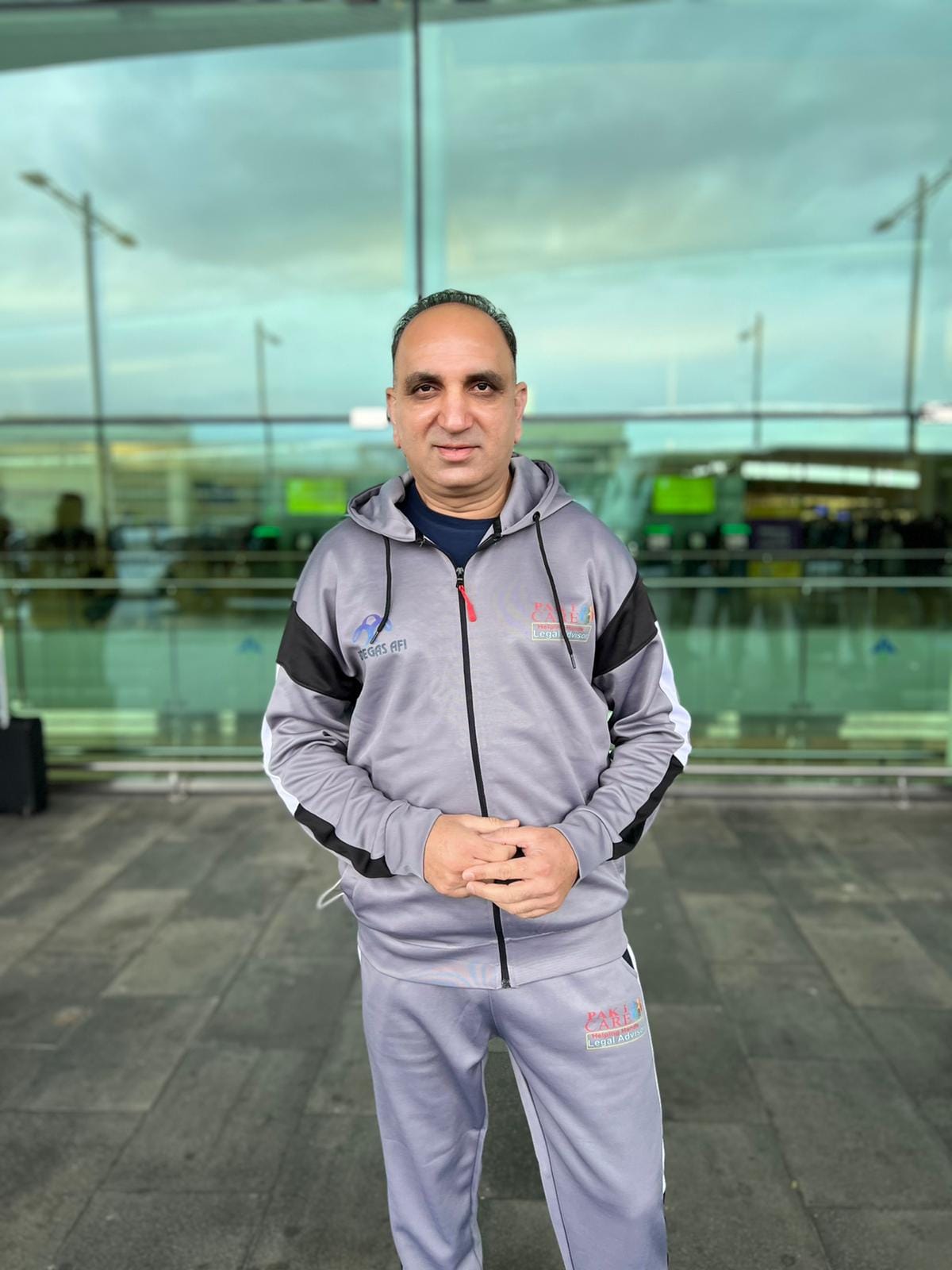 In reply, Pak-I-Care stayed with the opening partnership from the first game of Muhammad Babar and Muhammad Ishan. Babar took the first five balls of the innings for 16 with two sixes and a four, but then was caught in the deep off the final ball of the over.

With the score on 35 and half way through the third over Ishan holed out for 19. Yasin went next and then Sikandar Ali lost his wicket cheaply, Worringly, Ahmed went the very next ball to make the score 44 for 5. However, Mahboob with 19 off 11 balls and Hanif adding 15 off ten balls put on an unbeaten partnership of 35 to see Pak-I-Care home with twelve balls to spare.

At the end of day one, the team from Cataluyna are top of Group E with two wins from two. The Dutch outfit HBS Craeyenhout are also two from two but Pak-I-Care have a far superior run rate, courtesy of their demolition job on Malo.

Tomorrow should prove a more testing day as Pak-I-Care confront Farmers from Jersey at 13.00 hours and then four hours later match up against the group favourites HBS Craeyenhout. All the matches are streamed for free on the ECN network. 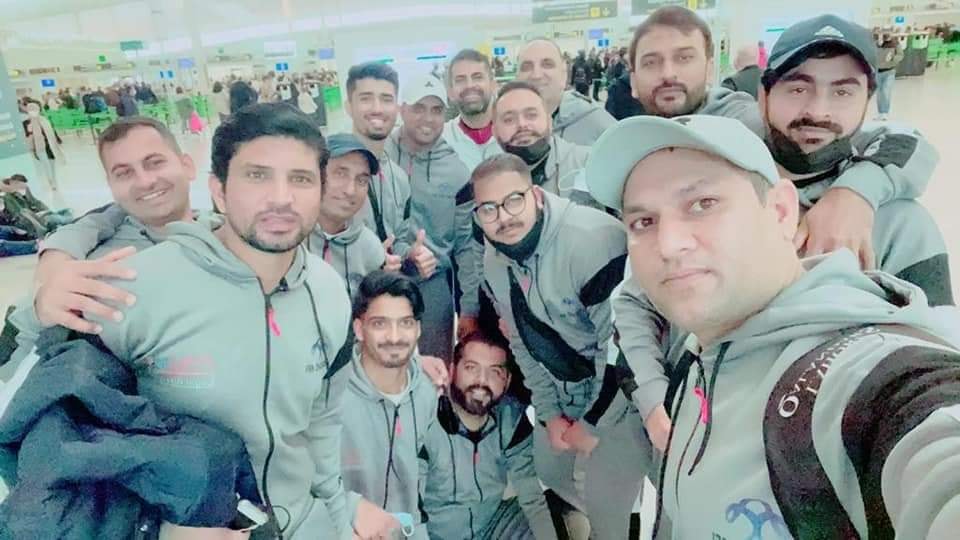