After both sets of National anthems were played Pak-I-Care came out to bat with rain in the air. The Spanish side went against their usual opening partnership they had used in previous matches by promoting Sikander Ali at the expense of Muhammad Ihsan

As it happened, it was academic as the hosts got off to another terrible start, notching only 35 runs from the first five overs. However, Mohammad Kmaran was in no mood to see his side roll over and he scored 35 off just 15 balls to give Pak-I-Care some imputus.

Unfortunately, no other batsmen got into double figures, but the total was helped by 19 extras which inched the final score to 93 for 9 off the ten overs. 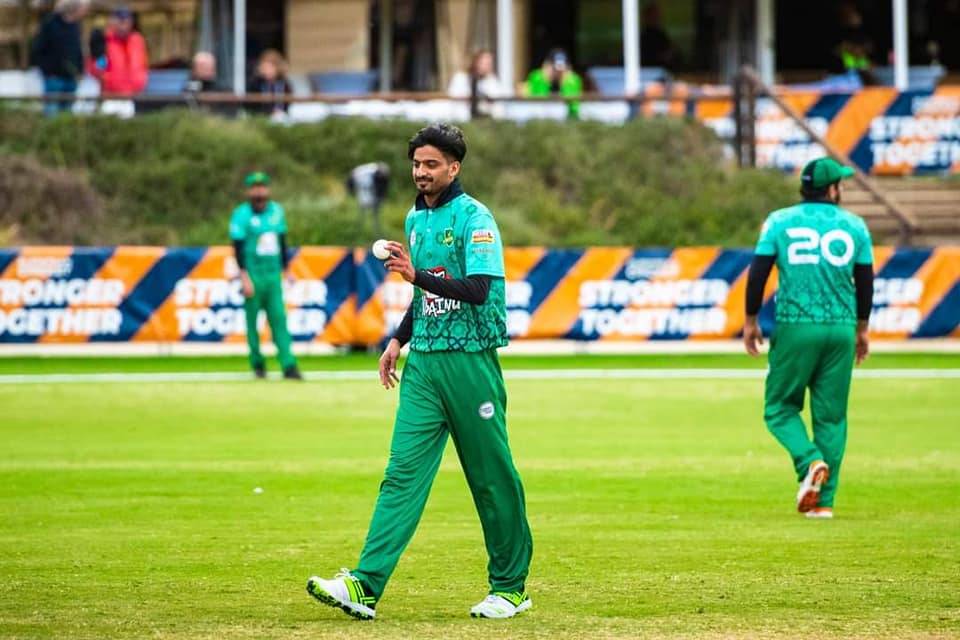 Rain came on stronger in the interval and the play could not start on time. Three overs had to be bowled in order for a result to be formulated. With a thirty minute window for the game to restart it was touch and go whether the teams would get back on the pitch.

With just over 10 minutes to go before the match would be called off the Tournament Referee Rob Kemming instructed the covers to come off and a revised total for Punjab Lions of 33 off three overs was declared. One over per bowler and one over of power play.

Kamran opened the bowling and went for nine runs without a wicket. Babar bowled the next over and changed the match with an amazing hat trick. Punjab ended on 18 for 5 giving the Spaniards a 14 run victory. Massive relief of the Pak-I-Care players and commiserations for the Punjab Lions.

Pak-I-Care will join Tunbridge Wells from England, Brigade of Ireland, Brescia of Italy and Alby Zalmi of Sweden in next weeks finals to see who will by crowned the ECL Champions of Europe for 2022. 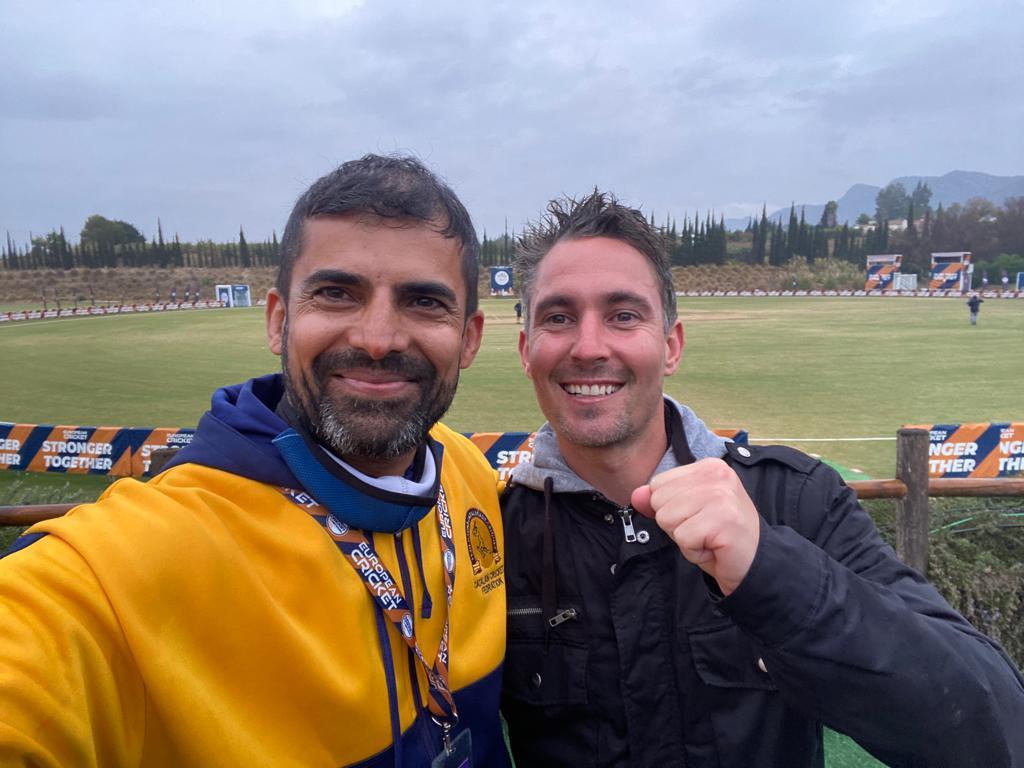