Pak-I-Care once again had the luck of winning the toss and true to form elected to field. Also true to form was that the four overs from Muhammad Kamran and Muhammad Babar yielded very few runs.

The next six over was a mixture of lots of runs and wickets and poor fielding. With five balls to go the team from Nicosia had one wicket in hand. The next ball a chance was offered but was spilled in the outfield. Qasim Anwar hit the next three balls for six to give Punjab Lions the enviable total of 94 for 9.

With the possibility of rain in the afternoon it meant that the winners of this would return next week if the other matches today were incomplete. Pursuing their biggest run chase of the week Pak-I-Care opened with the regular partnership of Muhammad Babar and Muhammad Ihsan. For the first time in the series Babar and Ihsan failed to deliver. 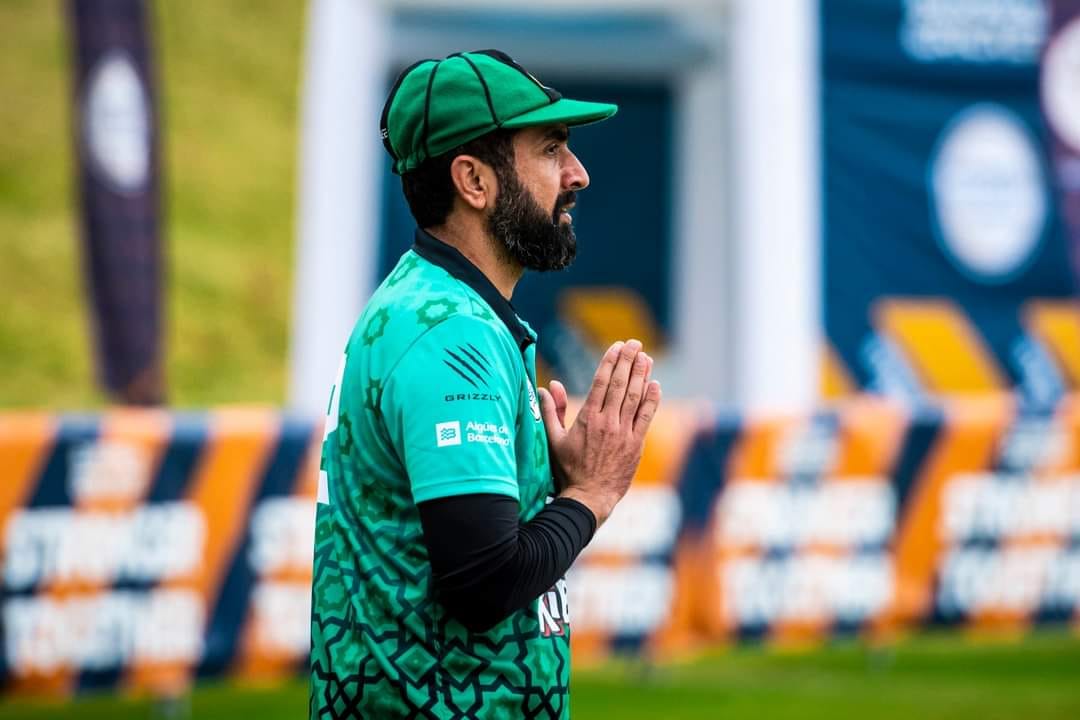 After five overs the team for Spain were 43 for 3 and behind the run rate. However, some lusty blows from Sikander Ali turned the game around for Pak-I-Care. Luck was also on the side of the hosts as both players were dropped off regulation chances.

T-Ten is a topsy turvy game and several dot balls put the run rate again above ten an over. Then Kamran got out for 24 with the score on 69. Requiring 26 off 14 balls they took it to needing sixteen off the last over. Could Pak-I-Care have the same kind of over that Punjab Lions had in their innings . Unfortunately they could not and they lost out by six runs.

Now Pak-I-Care have to regroup and take their second chance against either Farmers of Jersey or HBS of Holland. If they overcome that match then they would have a rematch with Cyprus in the final. 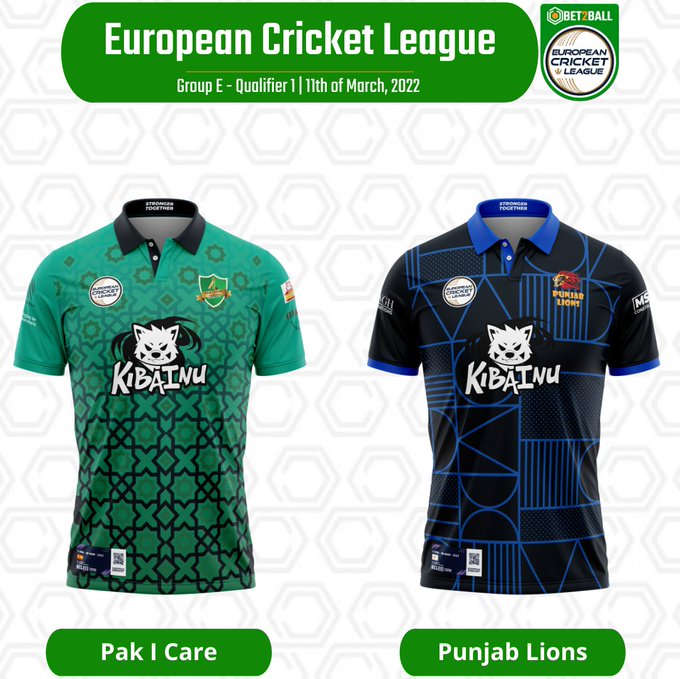