Fighting for the second spot in the final Pak-I-Care played the in form side coming into Finals Friday, Farmers of Jersey.

Farmers won the toss and elected to field. The hosts lost Ihsan, Kamran and Sikander Ali early on during the power play to be reeling at 19 for three. Babar was then dropped on six which proved expensive for Jersey. He took on the Islanders bowling attack almost single handedly to take his team from 28 for four off five overs to 112 for five at the end of the innings.

Babar scored 75 off 35 balls before falling leg before on the last ball of the innings. The last five overs went for 84 runs to give the Spaniards a fighting chance off reaching the final. 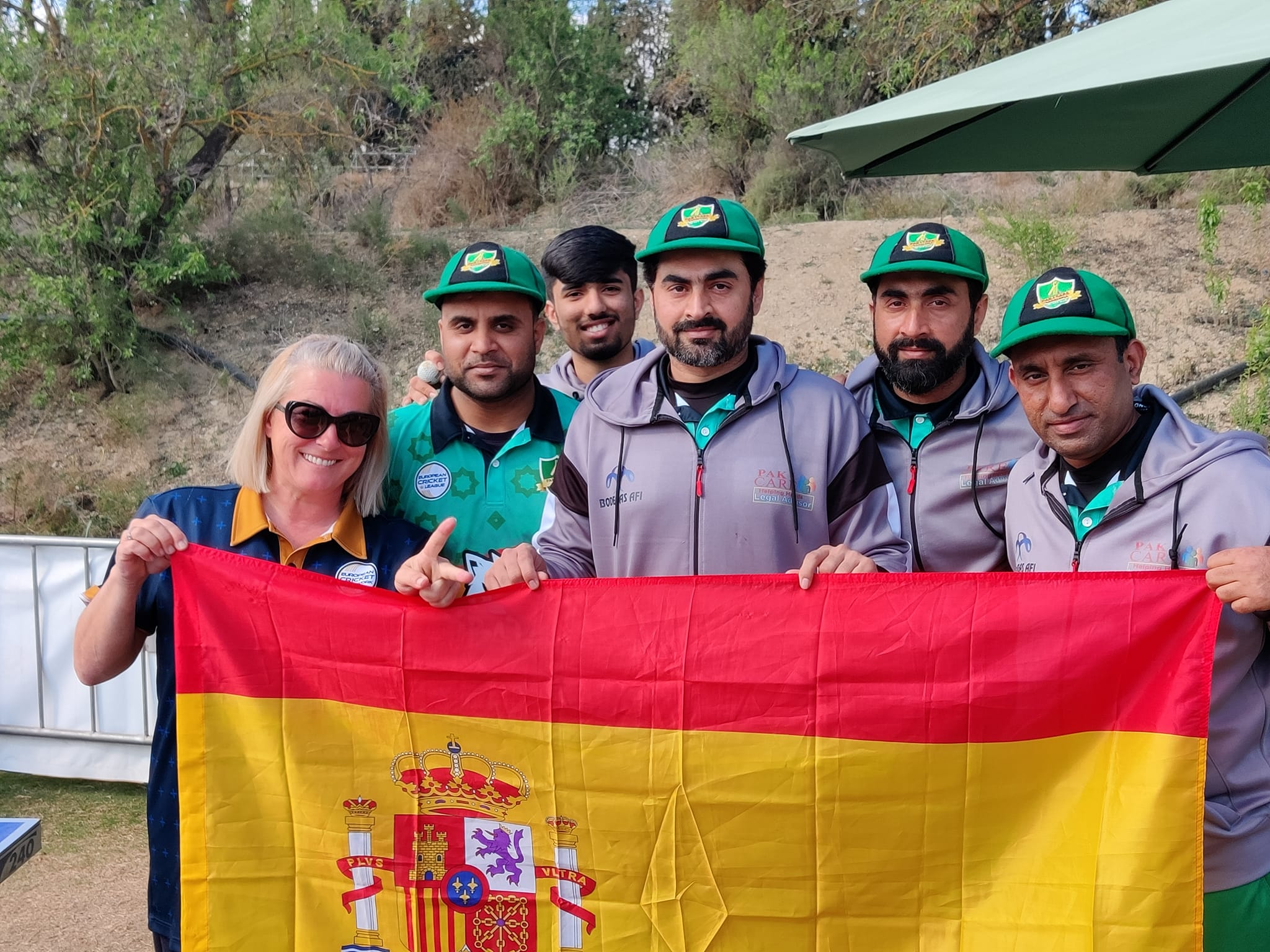 Needing 113 to win at a rate of 11.3 an over the Jersey team had the arduous task of facing Kamran and Babar for the first four overs. A maiden in the third over from Kamran restricted Jersey to 28 for 1 with six overs to go. Requiring 14 an over at that time, they almost immediately lost Zak Tribe to a catch in the deep by Kamran. His brother Asa also fell in the fifth over to leave Jersey at 35 for 3 off five.

The question was could they replicate the last five overs that Pak-I-Care had. The answer was a definitive NO. In the very next over the Farmers and Jersey captain “Chuggy” Perchard was out for two, and then Kamran took an amazing catch the very next ball. From then on the momentum was totally with the team from Badalona, and they ended up comfortable winners by 41 runs.

Punjab Lions of Cyprus and Pak-I-Care of Spain will square off, with the winners returning in three days time for Championship week. 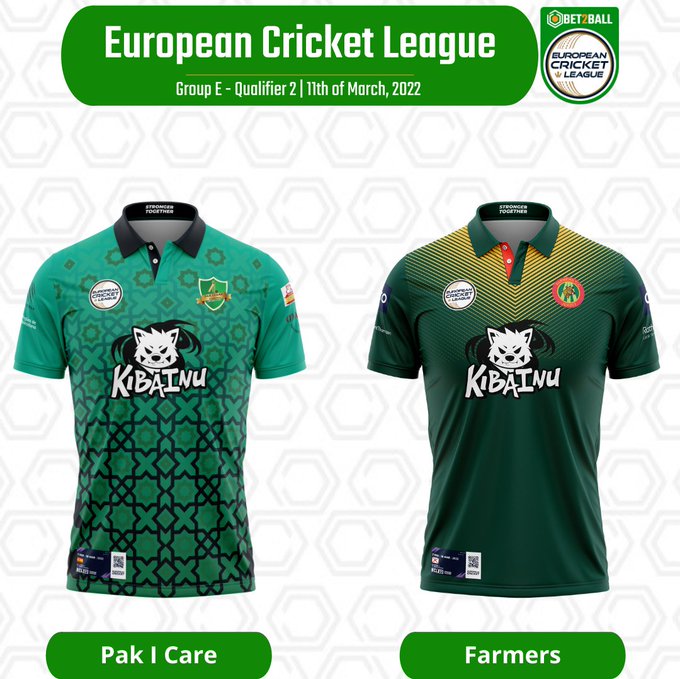