Pak-I-Care had to work hard to keep their winning streak alive against a spirited performance from HBS Craeyenhout. Winning the toss they bowled first and were once again indebted to Muhammad Kamran and Muhammad Babar for a fine start.

After the duo had finished their spell the Dutch were reeling at 21 for three off four overs. However, the Dutch middle over fired in this game, and along with opener Tayo Walbrugh (46 not out) they managed to post a solid score of 92 for 5 off their ten over allocation. This score would have been a lot less if it was not for the 23 runs scored in the last over of the HBS innings. 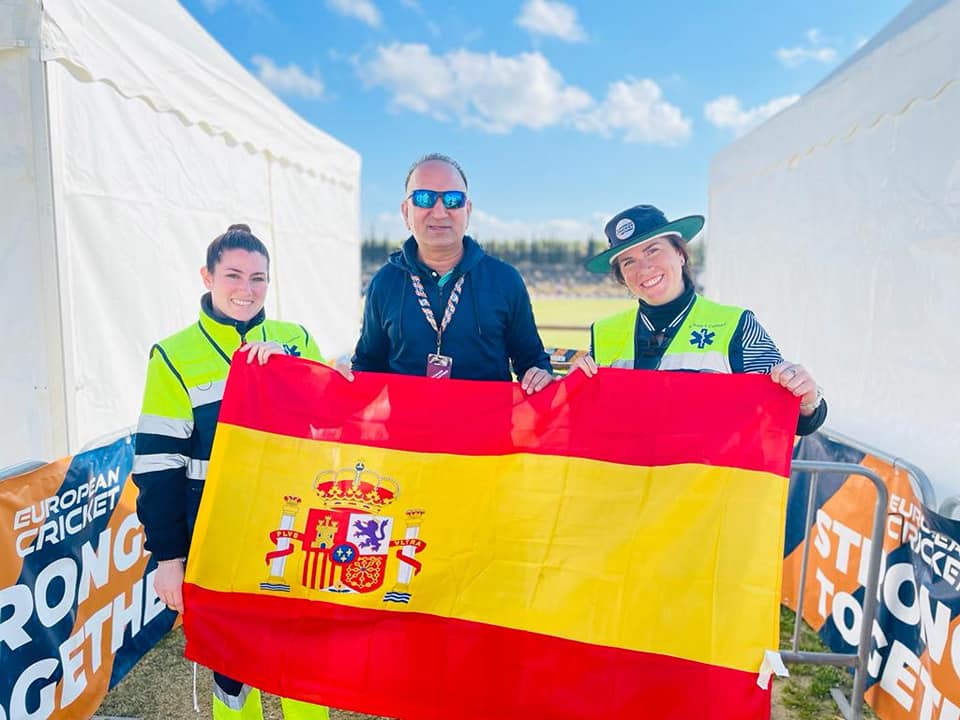 In reply, Babar went early in the fourth over for 11, and then Muhammad Kamran lost concentration and was stumped at a crucial time, with the score on 44, well into the fifth over. Despite the Spanish side looking strong favourites at that point, the Dutch fought back well with some tight bowling and had the Spanish side at 71 for 5 in the eighth over.

A composed innings from the skipper Shehroz Ahmed, with back to back sixes, won the game for Pak-I-Care with six balls to spare. Ahmed finished with 19 off eight balls, and it was his cameo that swung the game the way of his team.

Pak-I-Care secure the number one spot going into Finals Friday, and thus have two chances to play in the finals. Their opponents in the first game tomorrow morning will be the winners of the HBS v Punjab Lions game, that will be played later this afternoon. 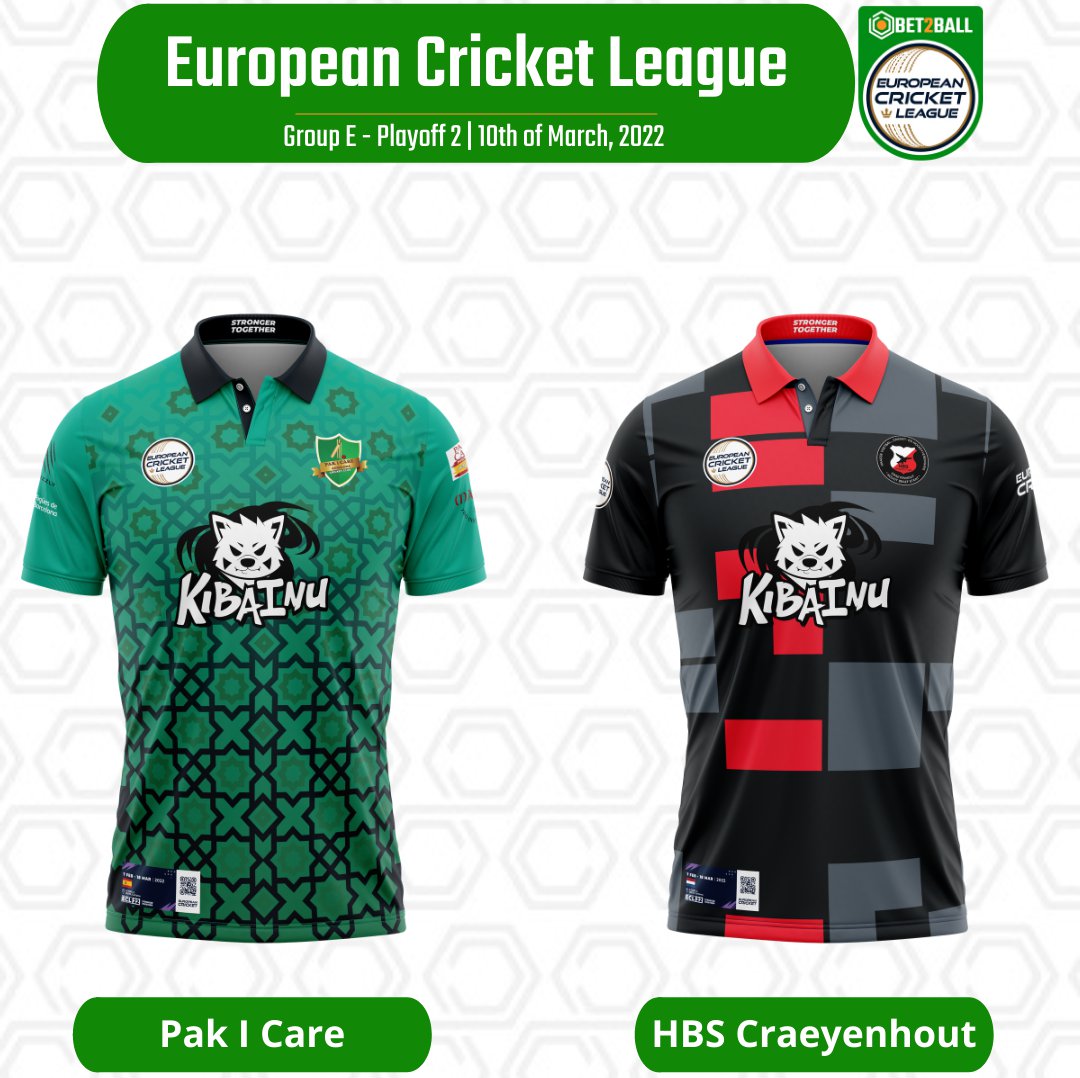