PAK-I-CARE MAKE THE FINALS AT THE FIRST ATTEMPT

Pak-I-Care took victory at the first bite of the cherry to advance to the final game of ECL 2022, and a match up with either Tunbridge Wells of Kent, or Brescia of Italy.

The format on the last day of the competition allows the top two teams from the group stage to have a double chance of getting to the showpiece final, and the Spaniards dutifully obliged at the first attempt by defeat Tunbridge Wells by 27 runs.

Put into bat the hosts had scored 31 before Babar was caught off the final ball of over number two. However, that was not before the former Pak-I-Care skipper had hit five sixes to score 30 off just ten balls, to give his team a very healthy start.

The Englishmen then clawed things back with some very economical overs during the middle of the innings, but a late onslaught by the skipper Sheroz Ahmed, who bagged 20 off just four balls, gave Pak-I-Care the daunting total of 122 for 7 off their ten overs.

In reply, the Wells dangerman Chris Williams hit a six of Kamran’s very first ball. However, the strike bowler came back with a vengeance and bowled the Kent based opener with a superb yorker on his fourth legal delivery.

From then on Tunbridge lost wickets at crucial times and the result of the game was never really in doubt after the sixth over with the visitors struggling at 47 for six. A fine 38 by Ian McLean off just 15 balls ensured the score looked less convincing than it actually was.

Tunbridge now take on Brescia in the second semi final, after the Italians had knocked the Irish outfit, Brigade, out of the tournament in the first game of finals day.

Congratulations on making it to the final Pak-I-Care, who are now just one match away of being crowned ECL champions of 2022. 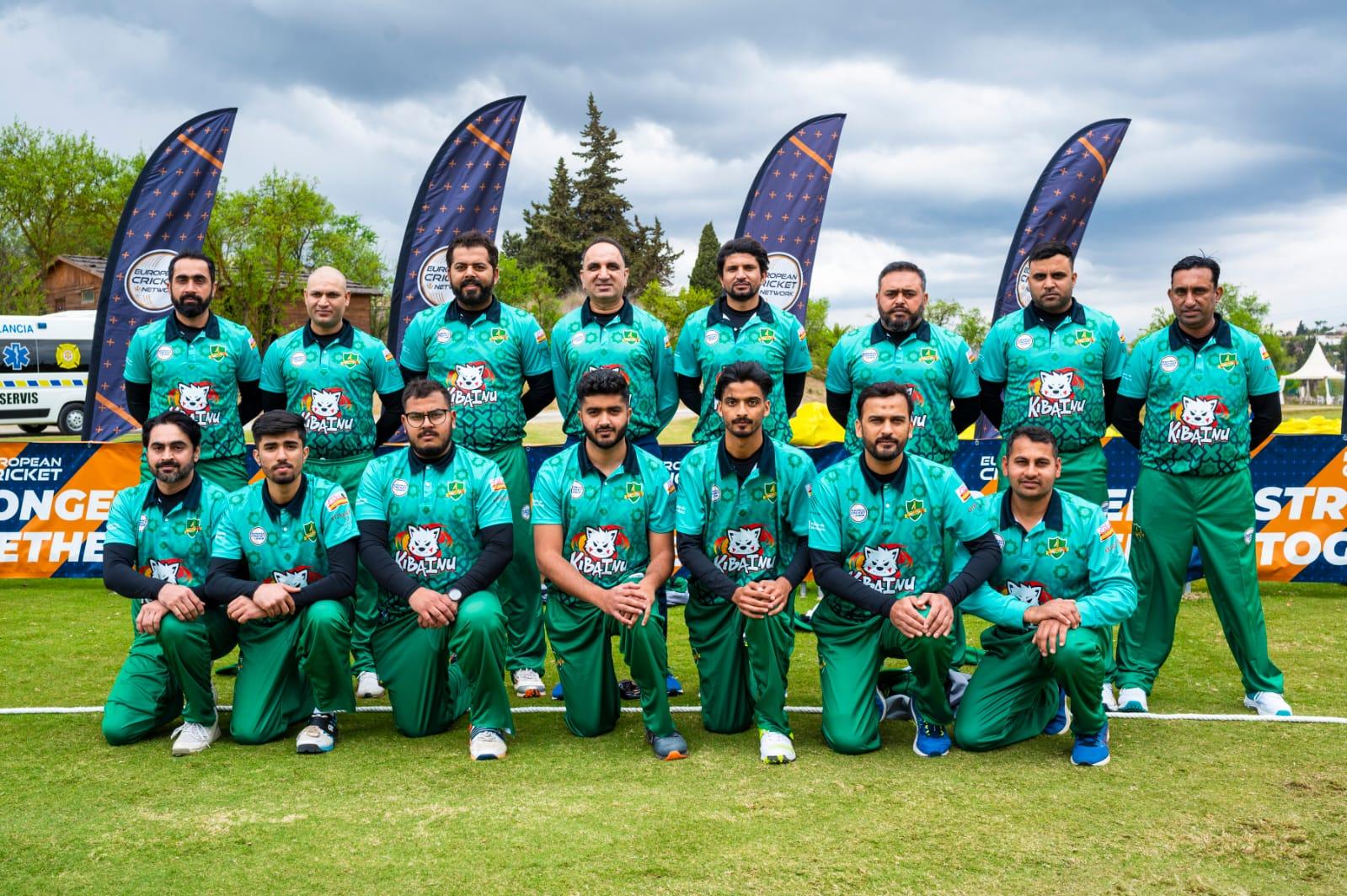