Pak-I-Care continued their rich vein of form to make it three wins from three and leave Farmers from Jersey still searching for their first victory in the tournament.

Jersey batted first but once again the opposition had no answer to speedster Muhammad Kamran who took two wickets in his two overs. The Channel Islanders dug deep and opener Zak Tribe scored in double quick time to leave Farmaers well placed at 49 for 4 at the end of the fifth over. 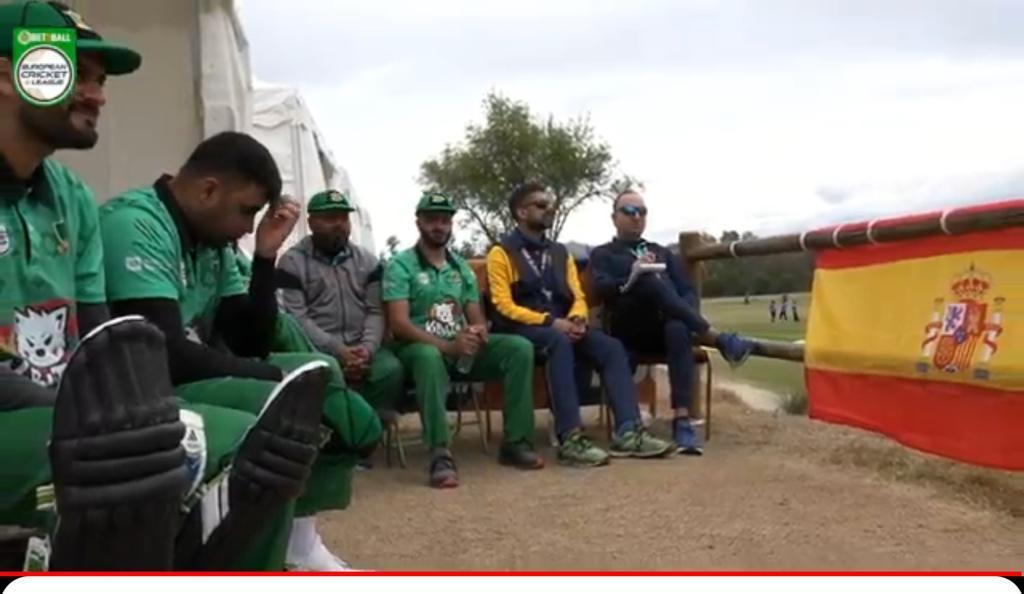 Pak-I-Care came back strong in the last 5 overs restricting Farmers to just 39 more runs. They finally finished on 88 for 7 from their over allocation.

Pak-I-Care returned to the crease after the interval with their usual opening pair, Muhammad Ihsan and Muhammad Babar. Ihsan went cheaply for one, but Muhammad Kamran came to the crease and along with Babar put on 74 in just four overs. Babar fell for 63 off just 21 balls three runs short of victory. It was left to Kamran and Sikandar Ali to see the Badalona side home with 23 balls to spare.

Next up for Pak-I-Care is the Dutch side from The Hague HBS Craeyenhout, in the last match of the day. 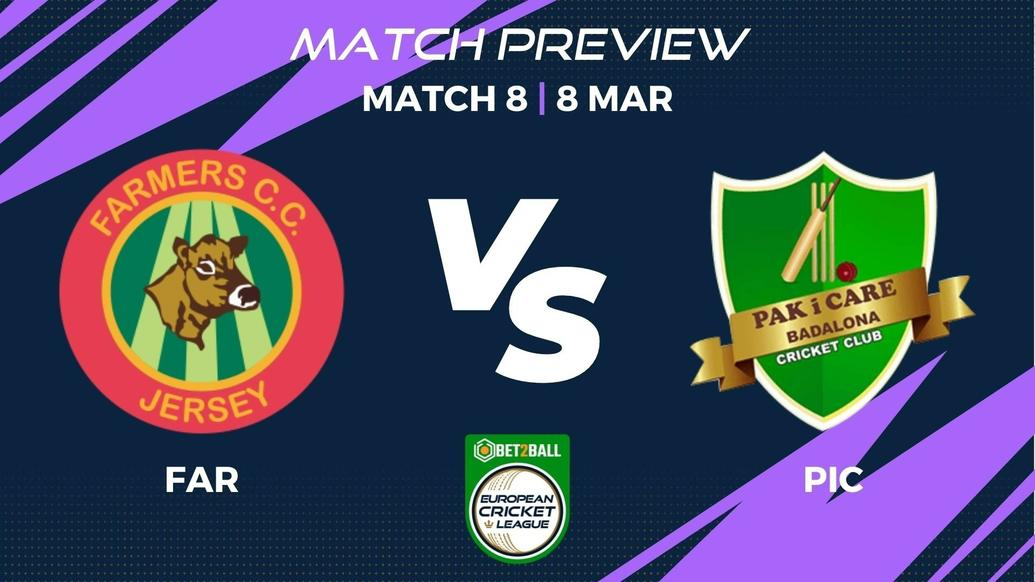