After waiting almost a year to play the 2020 Cataluyna Junior League final supporters were not disappointed when the game was allowed to be played. The contest between Pak I Care Badalona and Raval Sporting was a close affair with Pak I Care Badalona emerging victorious in a low scoring contest. 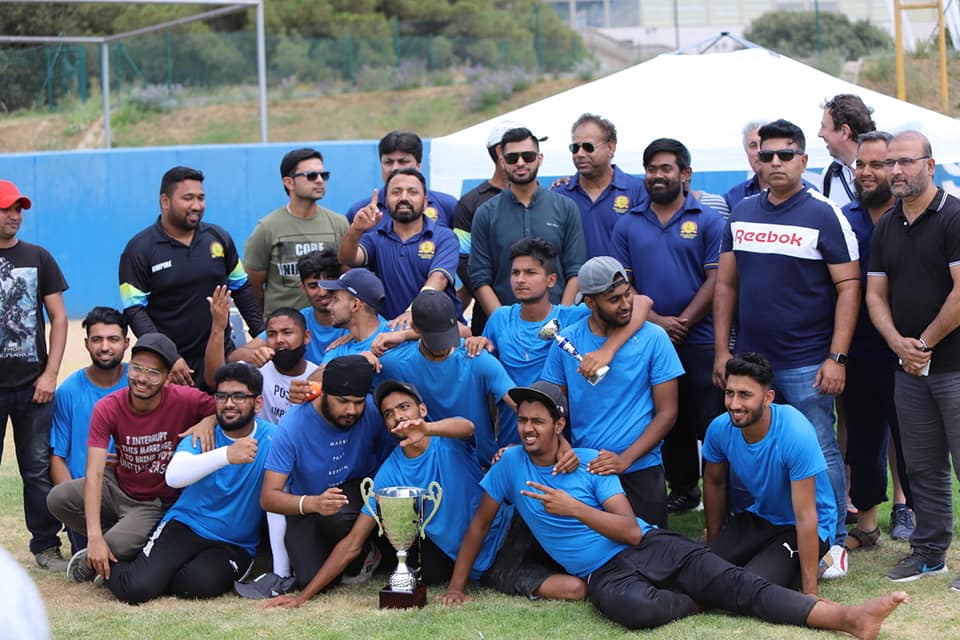 Batting first the winners were bowled out for 97 with four balls of their innings remaining. Openers Muhammad Mohtshim (22) and Ameer Muhammad (13) put on 31 for the first wicket and at 50 for 1 off five overs a large total looked to be on the cards. A strong fight back by Raval saw the fielding side take the next nine wickets for just 47 runs.

Guarang Mahyavanshi Kantbhai and Faizan Ahmed took three wickets each to leave the game hanging in the balance at the interval stage.

In reply Raval struggled to find any rhthym and only Manish Manwani (18) managed to reach double figures. Extras (19 in total) kept Sporting in the game for a while but they were finally dismissed for 61, thirty six runs shy of victory. 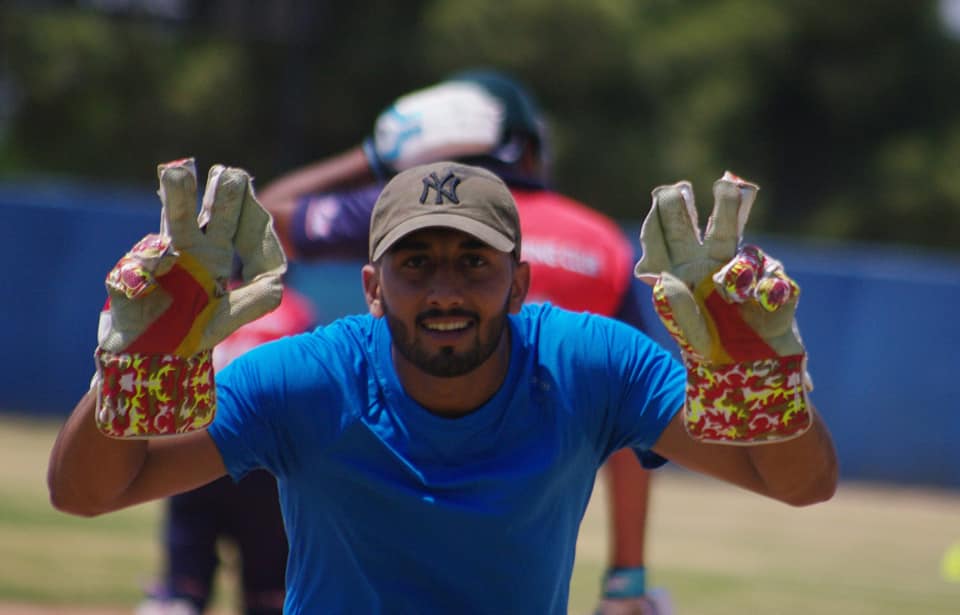 Kudos go to Umer Mughal and Atif Muhammed who both bagged three wickets apiece for Pak I Care Badalona.

Congratulations to both teams and the three other clubs (Badalona, Santa Perpetua and Barna Royals) who played in last years competition.

The 2021 league is expected to start later this month with the clubs currently being finalised by the Cataluyna Cricket Federation. 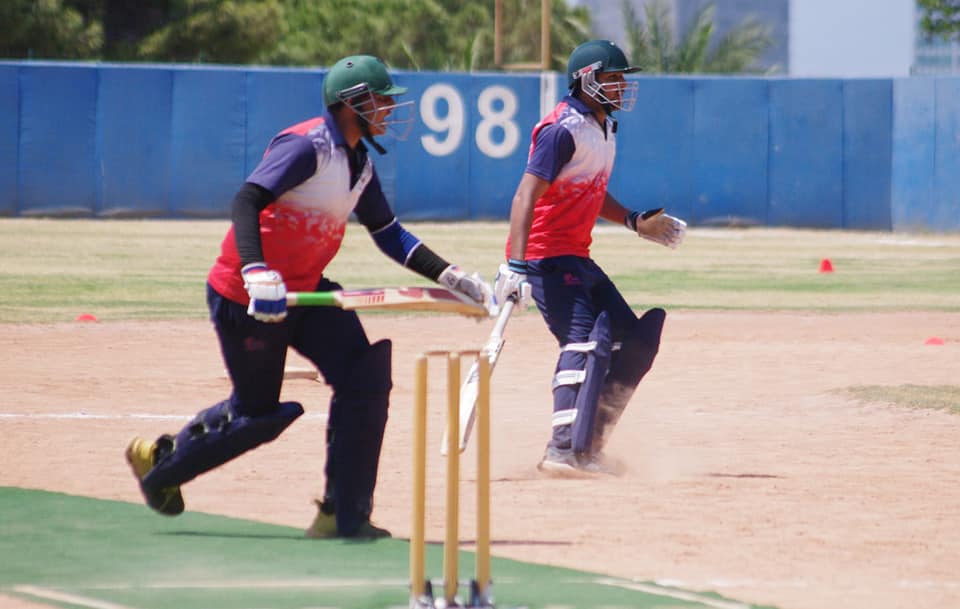 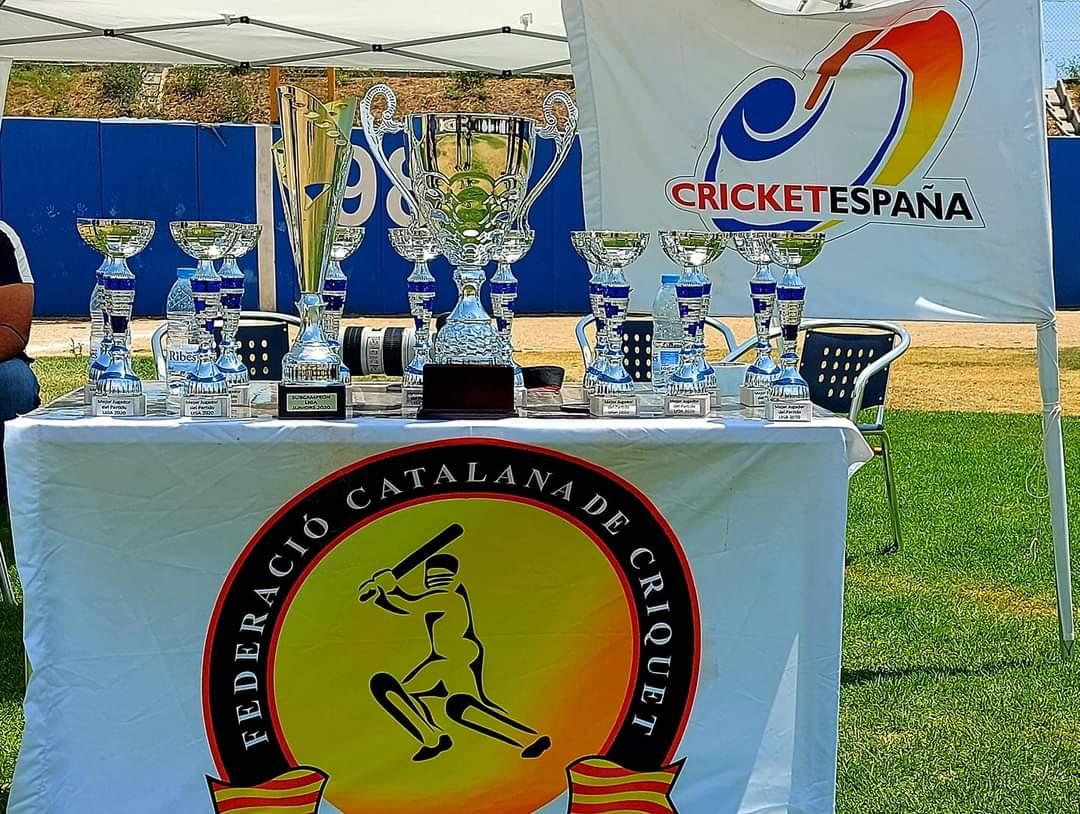