With the news earlier this month that Madrid Cricket Club had secured a ground in the city after years of trying, Cricket España can now reveal that a new T20 League involving five teams from the capital will start this weekend.

Madrid CC will have two teams in the competition, Madrid CC Cibeles and Madrid CC Neptuno, and they will be joined by Madrid United, Triskell Taverners and newcomers Getafe. The tournament will be officially known as Liga Madrileña de Cricket T20 or LMCT20 for short. 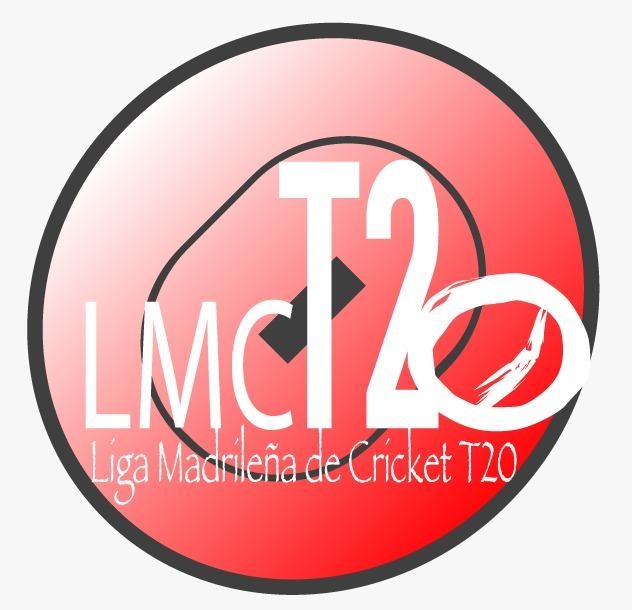 The ground at Elipa will be the venue for all the matches and the league will run between May 22nd and October 16th. Sandwiched in between league fixtures will be a Madrid v Barcelona “classico” when Barcelona Internationals will come to the capital in September, which Cricket España will livestream.

The first match in the league will see Cibeles take on Neptuno. Named after two famous plazas in Madrid, they are often the focal point for fans celebrating trophies won by Real Madrid (Cibeles) and Atletico (Neptuno). The league wraps up five months later when Triskel entertain Cibeles. 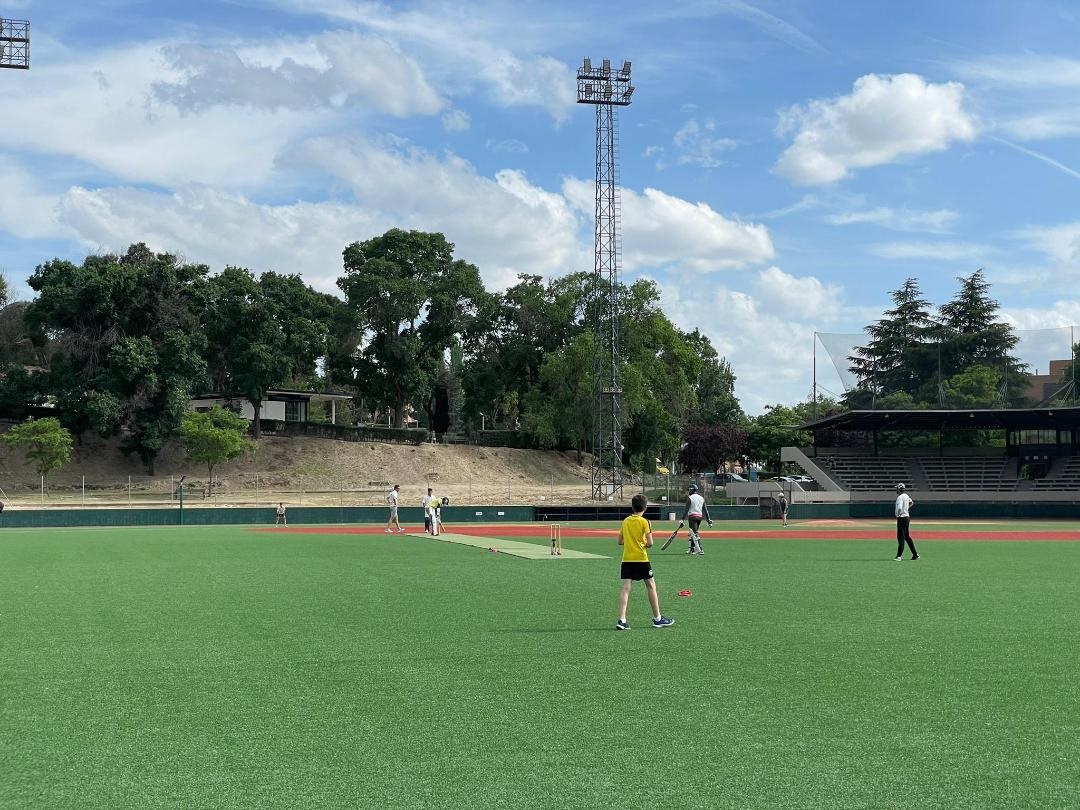 Further down the road Madrid CC will be keen to host touring sides, any club interested in a tour can contact the Madrid CC President Jon Woodward at woodward.jon@cricketspain.org

Madrid CC President, Jonathan Woodward said “After 21 years of looking for a ground, we are extremely excited and thankful that Moratalaz Council have given us the opportunity to play in the amazing facilities at La Elipa” 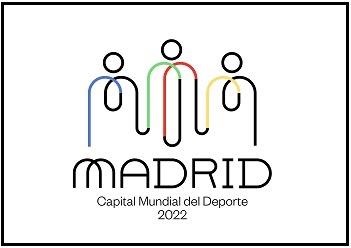