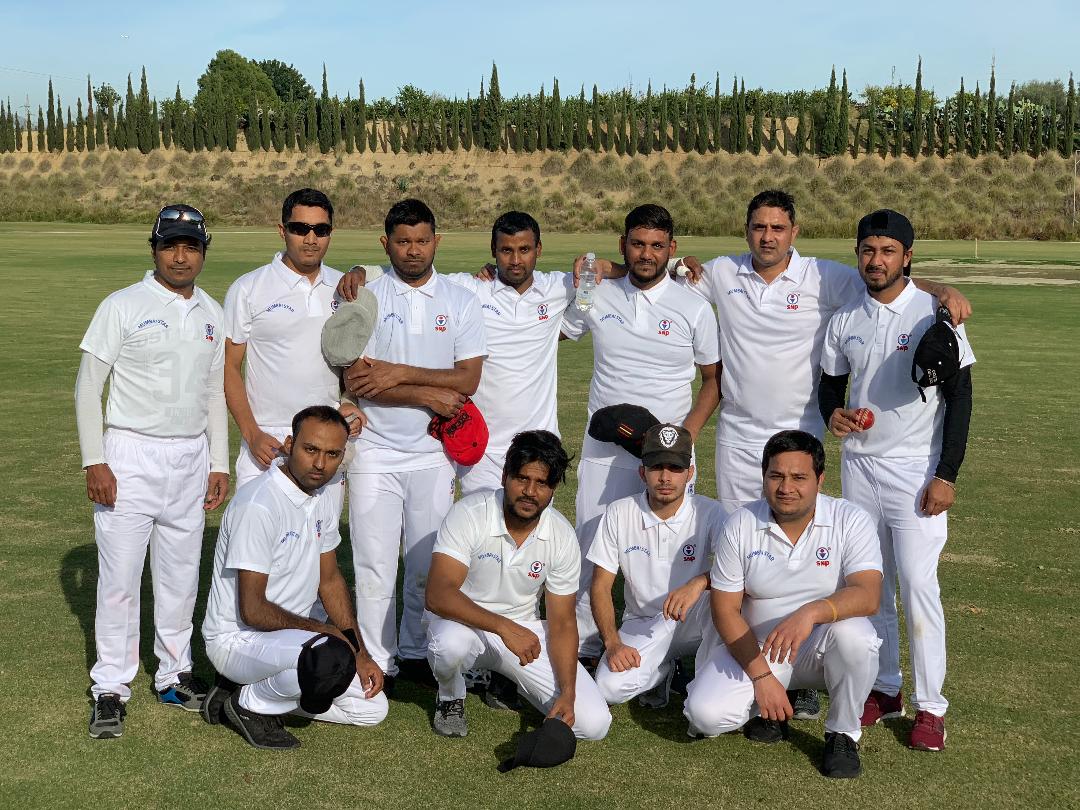 The fifth game between the Crusaders and Mumbai Stars was held on Boxing Day at Cartama Oval, with the away side eager to win after losing the last encounter between the two teams by 67 runs. The Crusaders’ regular captain was back skippering the side for the encounter, while James Fitzgerald and Balaji Avinash Pai from the Gibraltar National team were notable additions to the home team’s line-up.

Openers Tahir and Shiplon started cautiously against the new ball as they put on 47 runs for the first wicket, before Shiplon was dismissed by Harry for 11 runs. Tahir was dismissed for 24 after trying to up the run rate. That brought Jalal and Saeed Zaman to the crease. Jalal had been consistent throughout the two teams’ encounters, having previously scored 2 fifties in 4 innings. Some delightful shots were executed on the leg side, including 4 sixes in that period, helping the pair to a 106-run partnership for the fourth wicket. 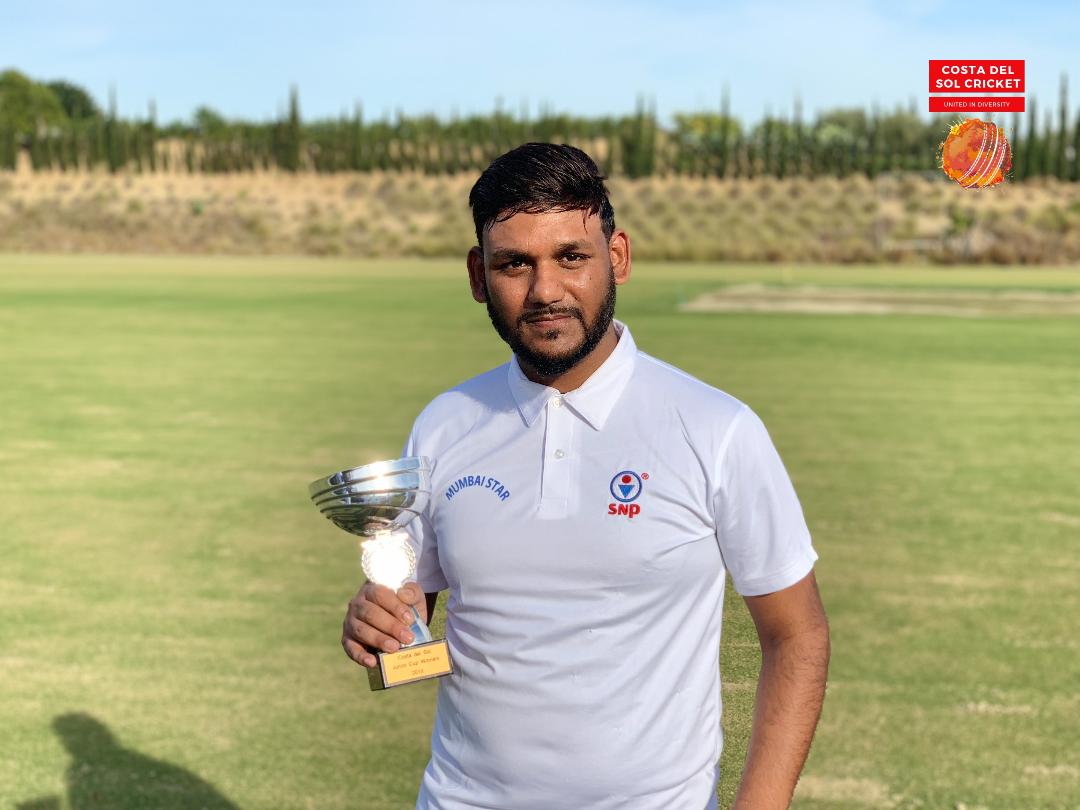 Saeed Zaman Smashed 4 sixes before He was runout for 47. 12 year old youngster Sebastian bowled brilliantly with pace and accuracy but remained wicketless. Mumbai Stars, however, did lose wickets in the middle overs and it looked like the Crusaders were back in the hunt. Unfortunately, some wayward bowling at the death took the score to 206-9 after the allotted 30 overs. Jalal Siddiqui ended up on 46* with 6 boundaries to his name. Nasir Dar was pick of the bowlers with 3 wickets to his name

Chasing 207 runs to win, the Crusaders lost Richie for 2 – caught at third man in just the second over. That brought Zach to the crease, who kept the scoreboard ticking before being dismissed for 20 trying to cut. Not suffering from the same misfortune and carrying on from his rich vein of form, Egan Dantis was in great touch and reached yet another fifty, which included 6 fours and 1 six. 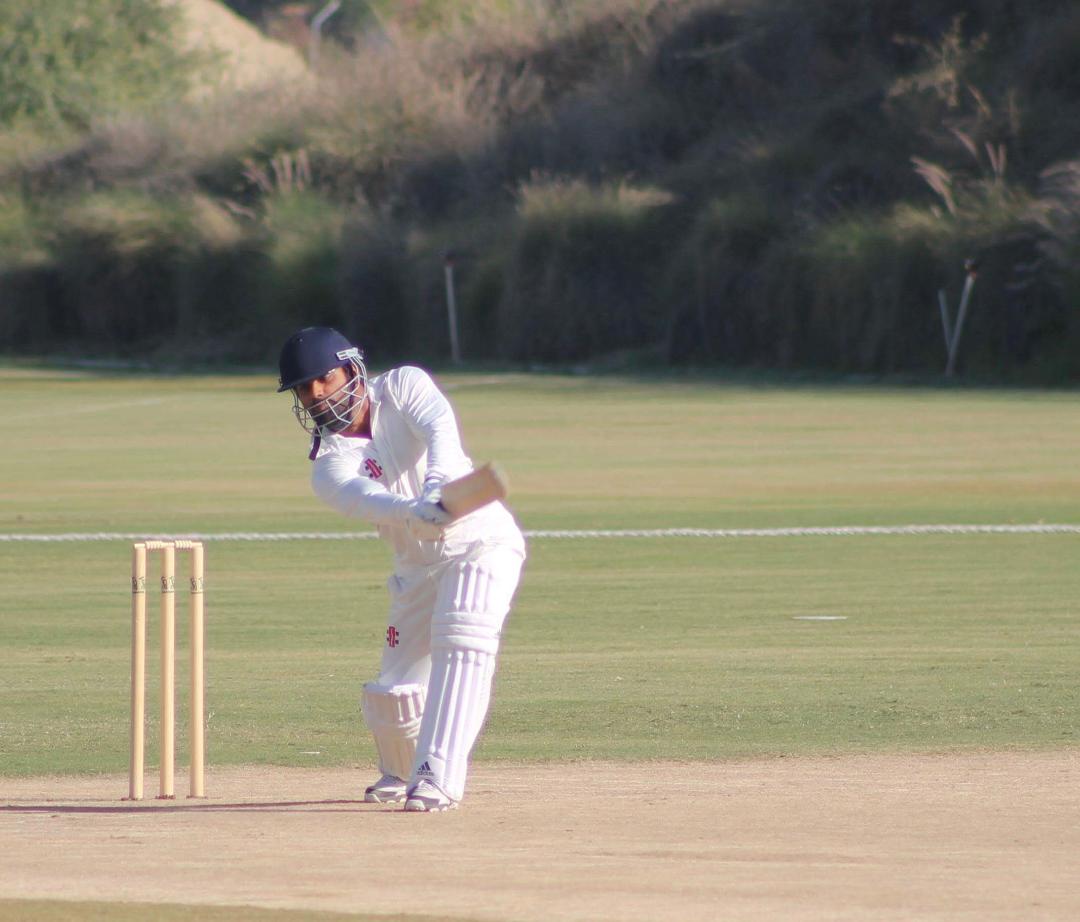 After falling for 51 shortly after reaching this landmark, Egan put the home side in a strong position, needing 69 off 48 balls. Captain Nasir Dar was run out for 4 and Gibraltar national Avinash walked out to the crease with 57 required from 6 overs. Even for a player of his stature, this looked like a tough ask. He was eventually run out for 24 off 13 balls, with brilliant bowling from Sameer and Manzoor at the death making it impossible for the home side to get over the line before the 30 overs were out; losing as they did by a mere 10 runs.

The Crusaders eleven could have potentially benefitted from keeping the pressure on the Mumbai Stars batsmen during the middle overs through tight bowling and more spirited fielding, while a couple of big hits towards the end of the Crusaders innings would have proved decisive in the fixture.

In the case of Mumbai Stars, areas of improvement would be their fielding and batting at the death, as they arguably failed to kick on from a solid foundation and an established batsman at the crease in Jalal Siddiqui.

MAN OF THE MATCH- Jalal Siddiqui 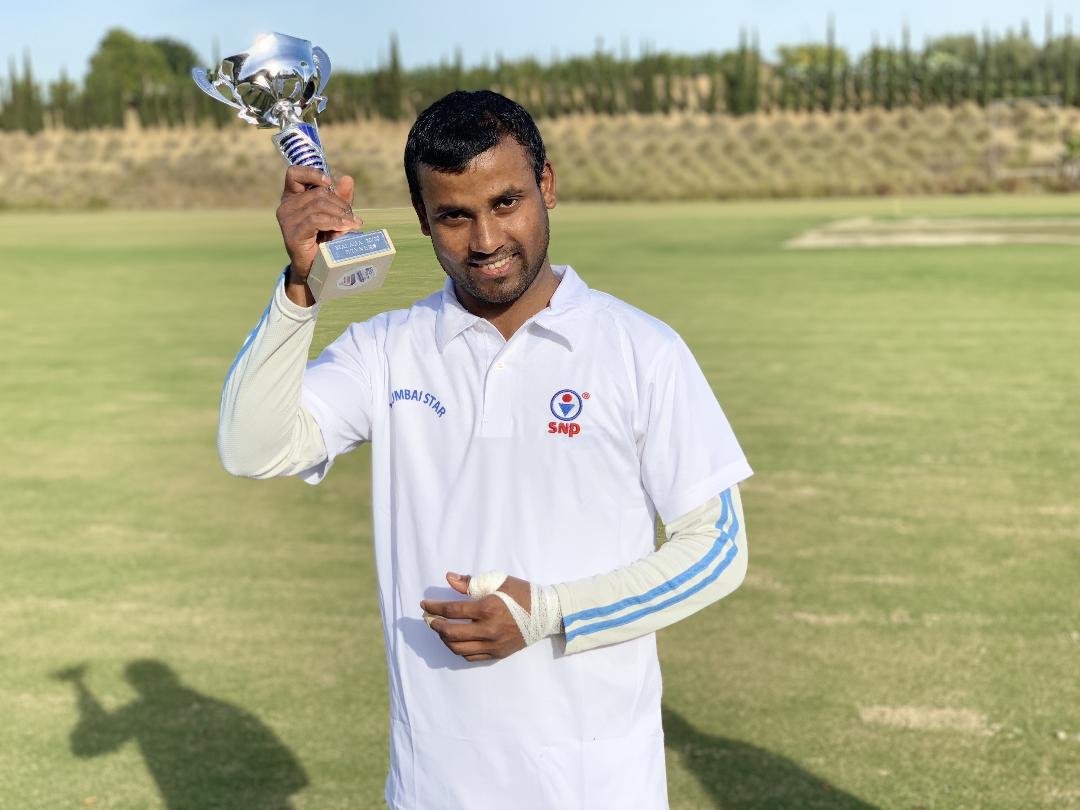 Jalal was awarded man of the match for his all round display of 46 not out and bowling figures of 1-23. The Crusaders play their next match on 4th of January 2020. Watch this space for our match report of that game!