In the decider, Minhaj never allowed LMT batters a chance to dominate and a score of 74 always looked 20-30 runs too light. In reply, nerves were always going to be a factor given the prize on the line. However, despite losing a couple of wickets early on, Minhaj always looked in control on the chase. Jafar Iqbal saw his side home, well supported by opener Usman Mushtaq early on.

Earlier, La Manga Torrevieja held on for a narrow win in the opening game. With Minhaj in control on the chase, Charlie Rumistrzewicz turned the game on its head, conceding just one run in the eighth over, as well as picking up a prize wicket. Ravi Panchal made up for his earlier bowling woe with three stunning boundary catches as LMT snatched victory from the jaws on defeat.

Minhaj hit back with a vengeance, making no mistake to win the next two games and seal a much-coveted spot at ECL21 on home soil. 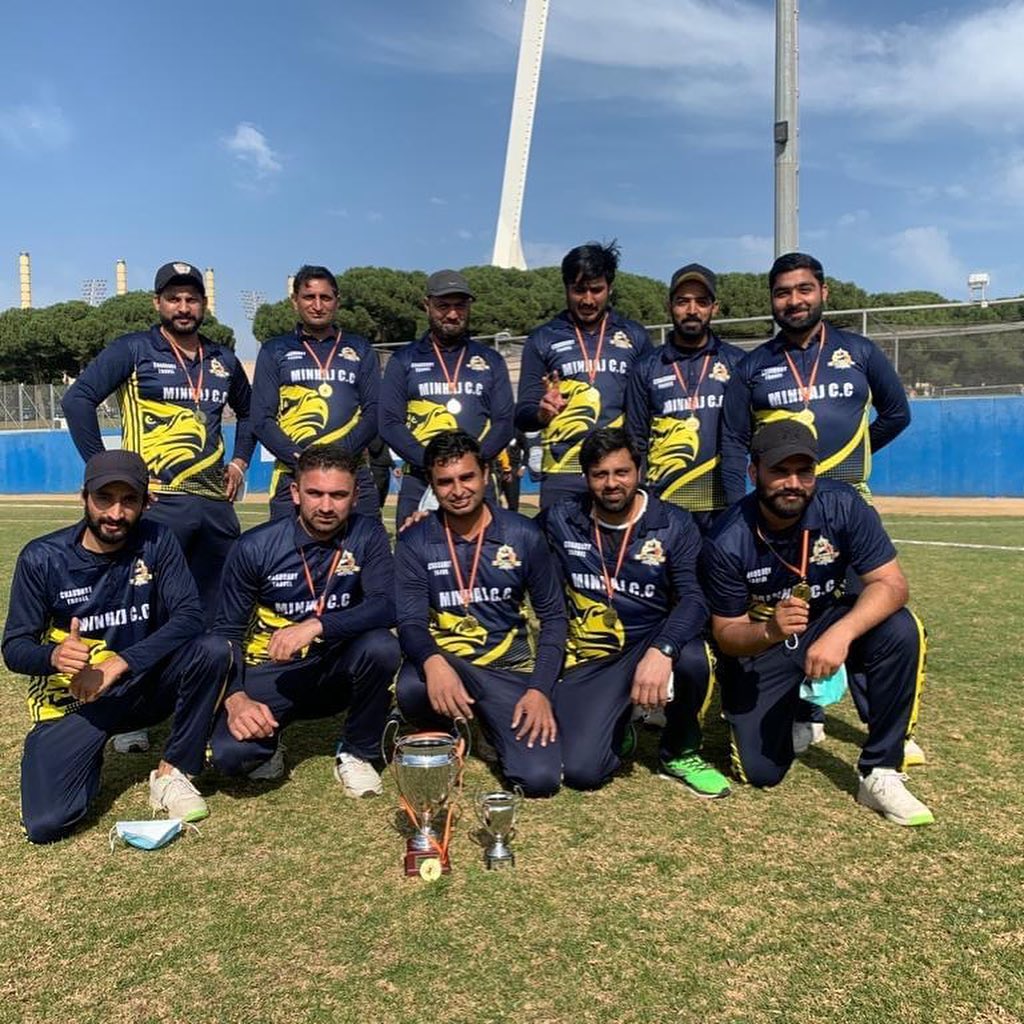 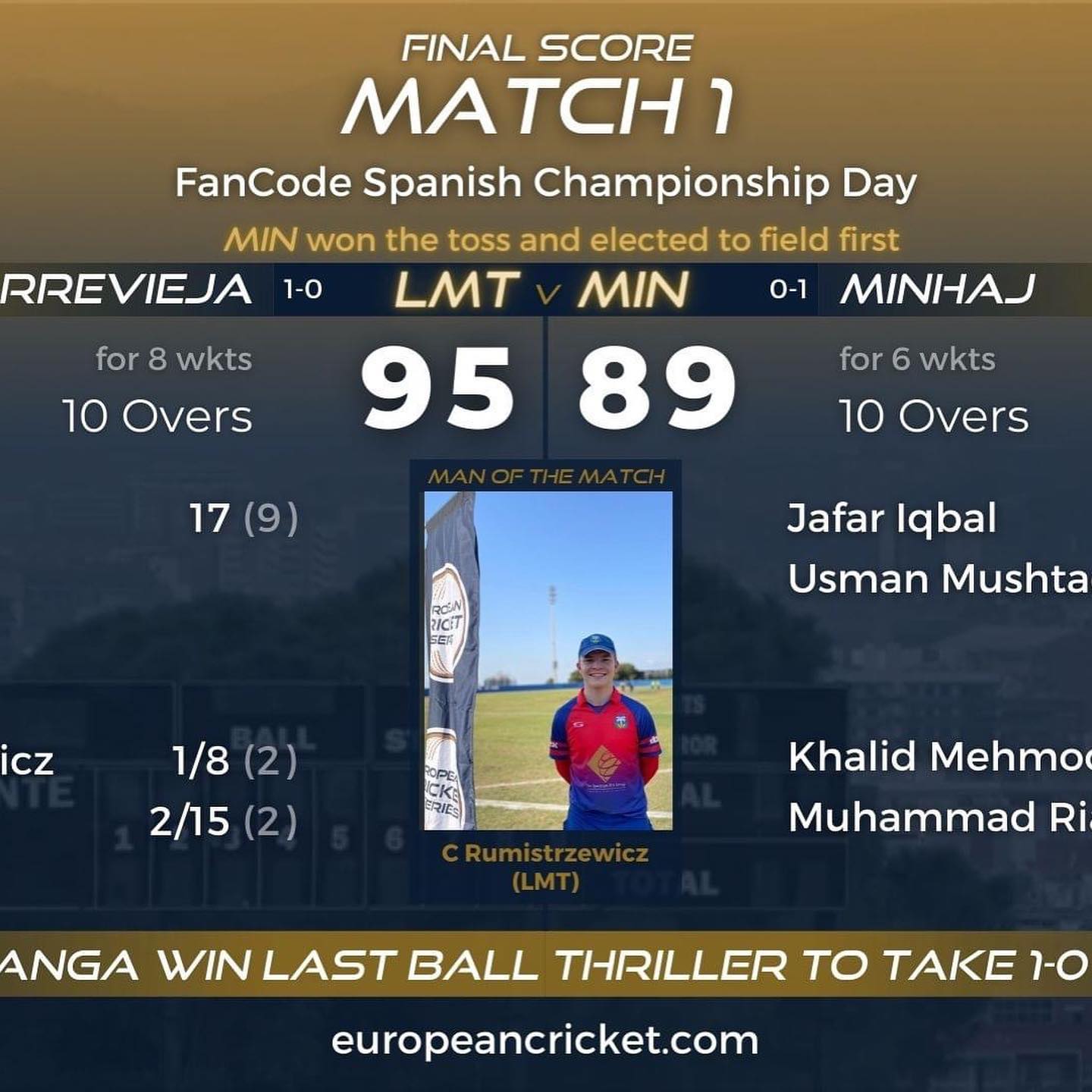 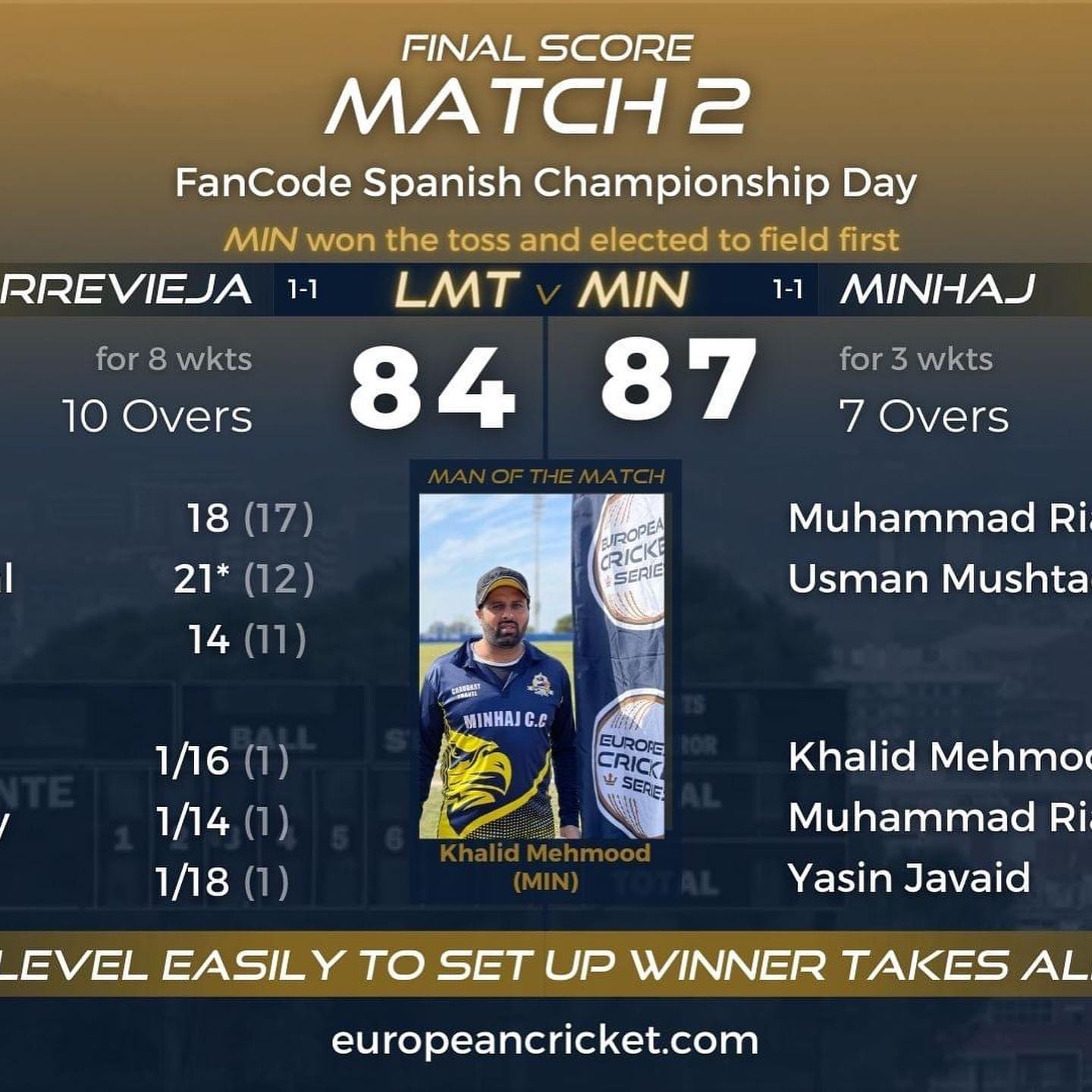 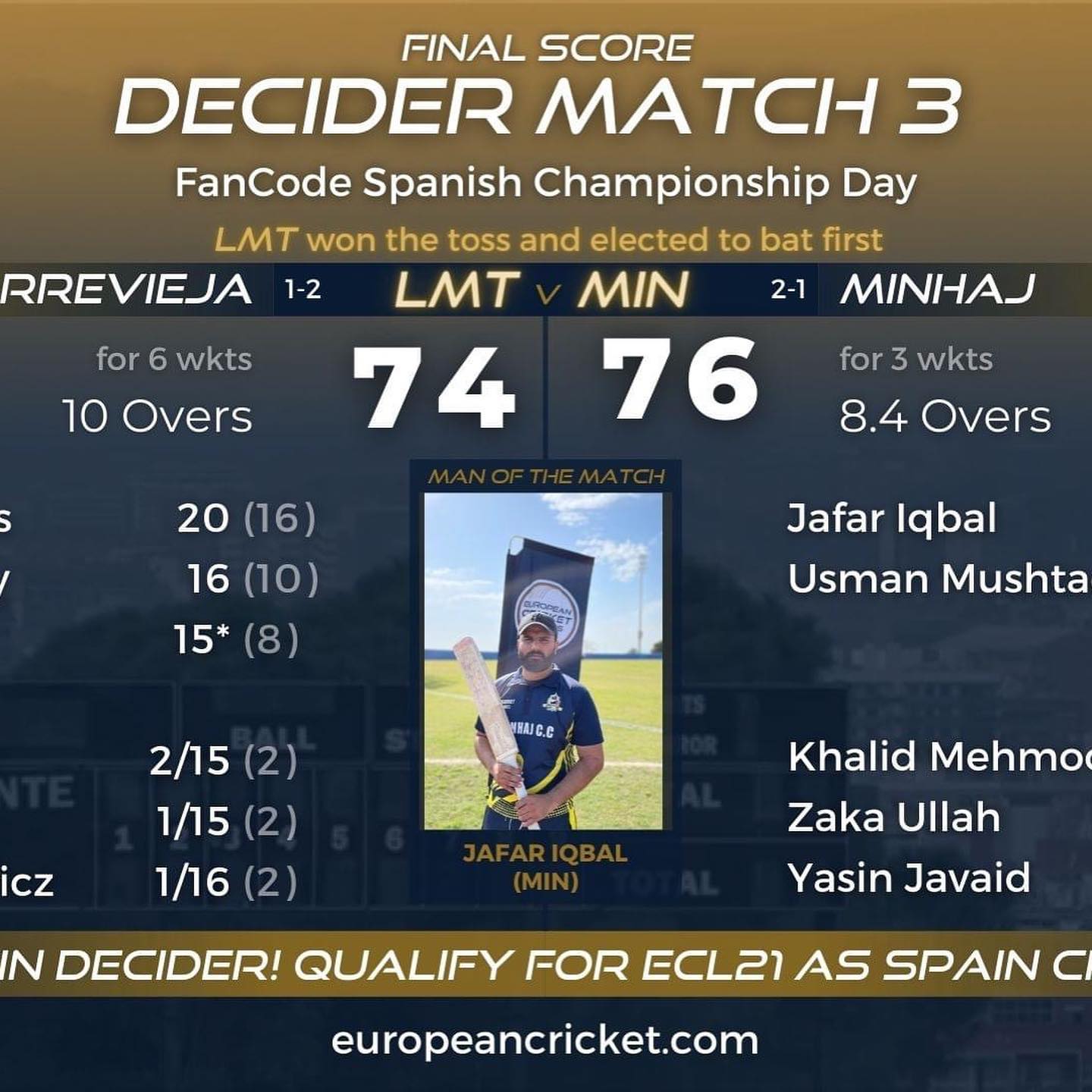