Minhaj, the oldest club in Catalunya, then faced the Levante Lightning, East Coast and Central League T20 champions (ECCL), for the right to represent Cricket España in ECL20. Levante went into the winner-takes-all games full of confidence having enjoyed their most successful season in their history, after winning both the ECCL T20 and limited over competitions.

However, the Barcelona-based side proved too strong for Levante in a best-of-three for ECL20 qualification. Record run scorer Mohammad Riaz was the star of the show for Minhaj, racking up unbeaten match-winning knocks of 59 and 47 along with a destructive five-wicket haul over the two matches. Wicket keeper / batsman Alamdar Hussain also chipped in with very handy contributions of 41 and 36.

“2019 was a great season for Minhaj Barcelona and it is a genuine honour for us to represent Cricket España at the European Cricket League,” said President Mohammad Iqbal Chaudhry.

V.O.C. Rotterdam were crowned Kings of European cricket when they won the first edition of the European Cricket League (ECL) at La Manga Club in Spain. Naturally, the “Kings of Europe”, V.O.C. Rotterdam will automatically return to defend their majestic trophy between May 31 and June 7, 2020. The second-staging of the tournament – ECL20 – promises to be even bigger and better. Due to huge interest and demand for the competition, ECL20 will double its number of champion teams to 16 – spread over eight days of exciting fast-paced T10 action. 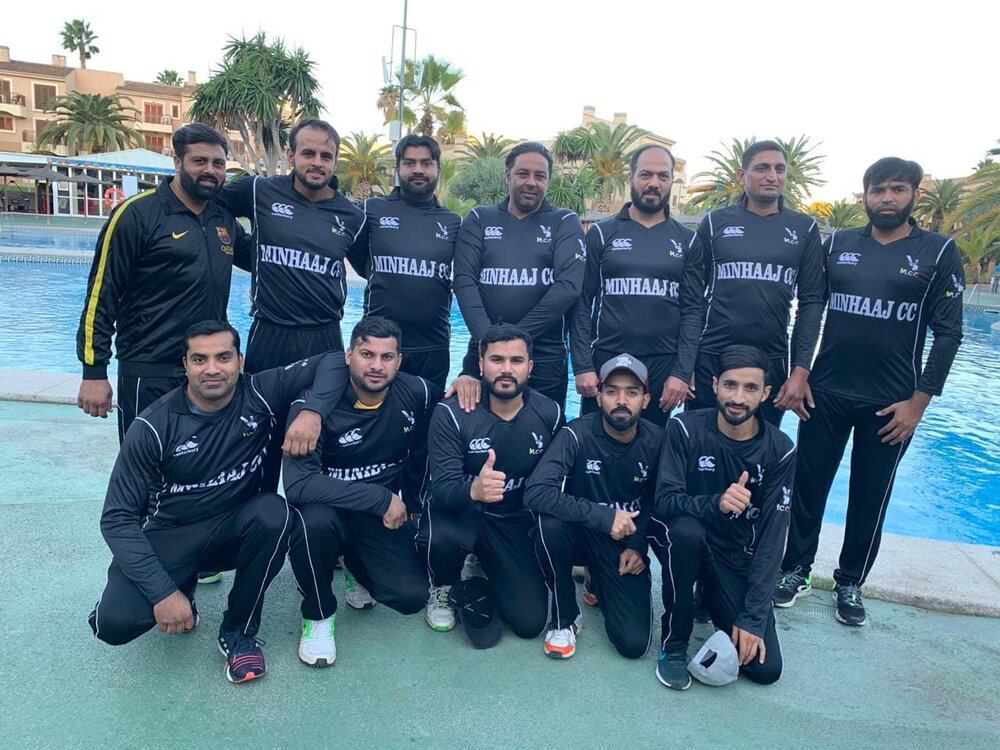