A welcome return of competitive cricket at Biniparrell following what has felt like an eternity without.
Our Asian brethren made the lengthy journey via road and ferry of which we are most appreciative to provide the opposition at the home of Balearic cricket.

Under the command of Joe Brayne for the first time Menorca opted to post a score. They were immediately up against a hostile Palma opening attack. Openers Hagger and Lavin given a tough workout by Pavan and Kahn. They did weather the storm although runs were tricky to come by. Hagger rode his luck as he was put down, going on to make 17 before the first wicket fell with 32 0n the board. Sturgeon played some nice shots backward of square on the leg side and could consider himself unlucky to pick out the fielder on the fine leg boundary with a well struck shot just as he uncharacteristically found some rhythm. The middle order stuttered with most getting starts but no one able to provide Lavin who anchored the innings superbly any genuine support. Cotton in usual oat cakes have just come out of the oven haste hit 24 but was the only support of any note to Lavin who top scored with a stylish yet hard worked 46. Cameron the pick of the bowlers with 3/21 Menorca posting 160 from their 40 overs.

It was also most pleasing to see so many of the MCC stalwarts in attendance and despite the lack of tincture the picnics on display were most impressive, although the offering from Mr Ball would have to be described as overly fussy and complicated.
The Chairman and President in attendance inadvertently got involved in an impromptu wine tasting. The 5L offering of rosado from Pedro in San Luis the source of a lengthy debate during tea. I fear there may have been some dislodged tiles from their respective rooves on Monday morning.

The Palma reply literally started with a bang. Opener Ali went hard from the off despite losing his opening partner early there was some tremendous hitting on display as they reached 61/1 in the 11th over. Cotton and your correspondent were brought in to the attack and immediately picked up wickets and stemmed the flow. The game swung and with the opposition at 141/8 the hosts were rightly buoyant. It wasn’t to be however as some lusty blows from Cameron got the visitors over the line at the start of the 39th over. Palma winning by 2 wickets as we were playing 12 a side. Barker 4/21 and Cotton 2/25 stood out for the hosts.

A truly memorable day despite the searing heat. The atmosphere and camaraderie excellent, what I could detect was that we’d all missed playing team sport.

We break now to do some maintenance work and lay a new artificial wicket. There will be a match at the end of August prior to our season restarting in September. Please keep your eyes on FB and the club website for more details on that.

Cricket is well and truly back!!! 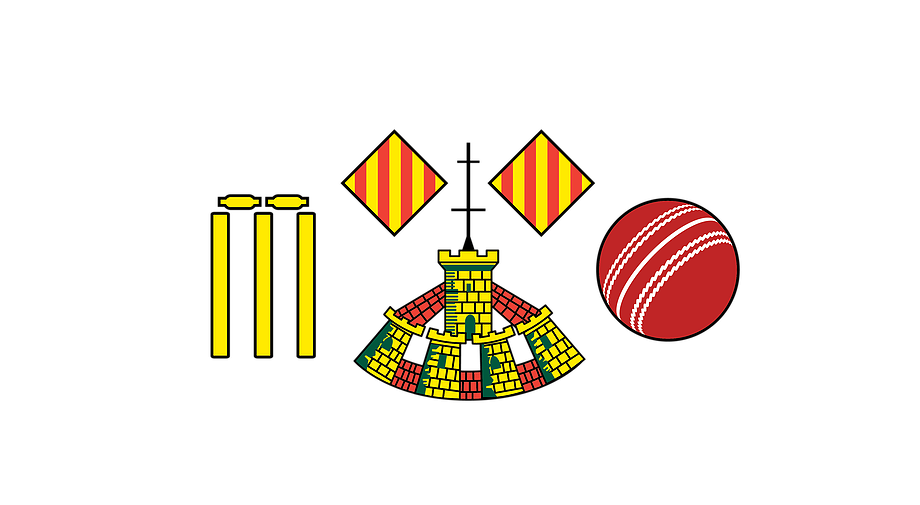