After a delay in the start of proceedings due to a spectator injury during warm ups Menorca won the toss and elected to bat.

Ibiza looked a much more formidable opposition from the previous day and had Menorca struggling at 111 for 5 when drinks were taken just shy of the 20th over. Another wicket ten runs later had the game in the balance but then an unbeaten 155 run partnership swayed the game back the way of Menorca at the half way stage. 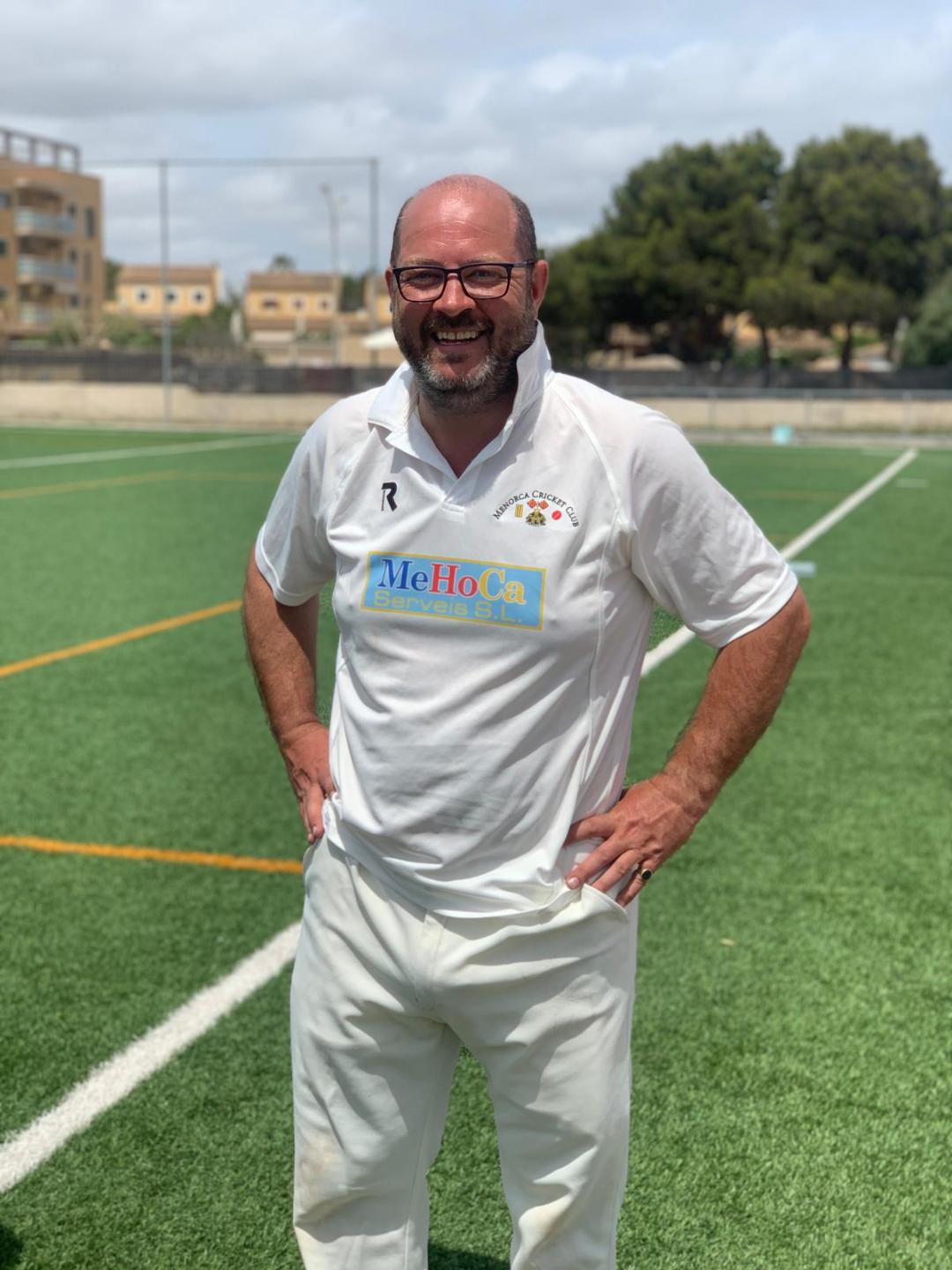 Marcus Dow hit a fine undefeated century, finishing the innings on 102. His knock of 87 balls included eight sixes and eight fours and he reached the triple figure milestone in the final over. 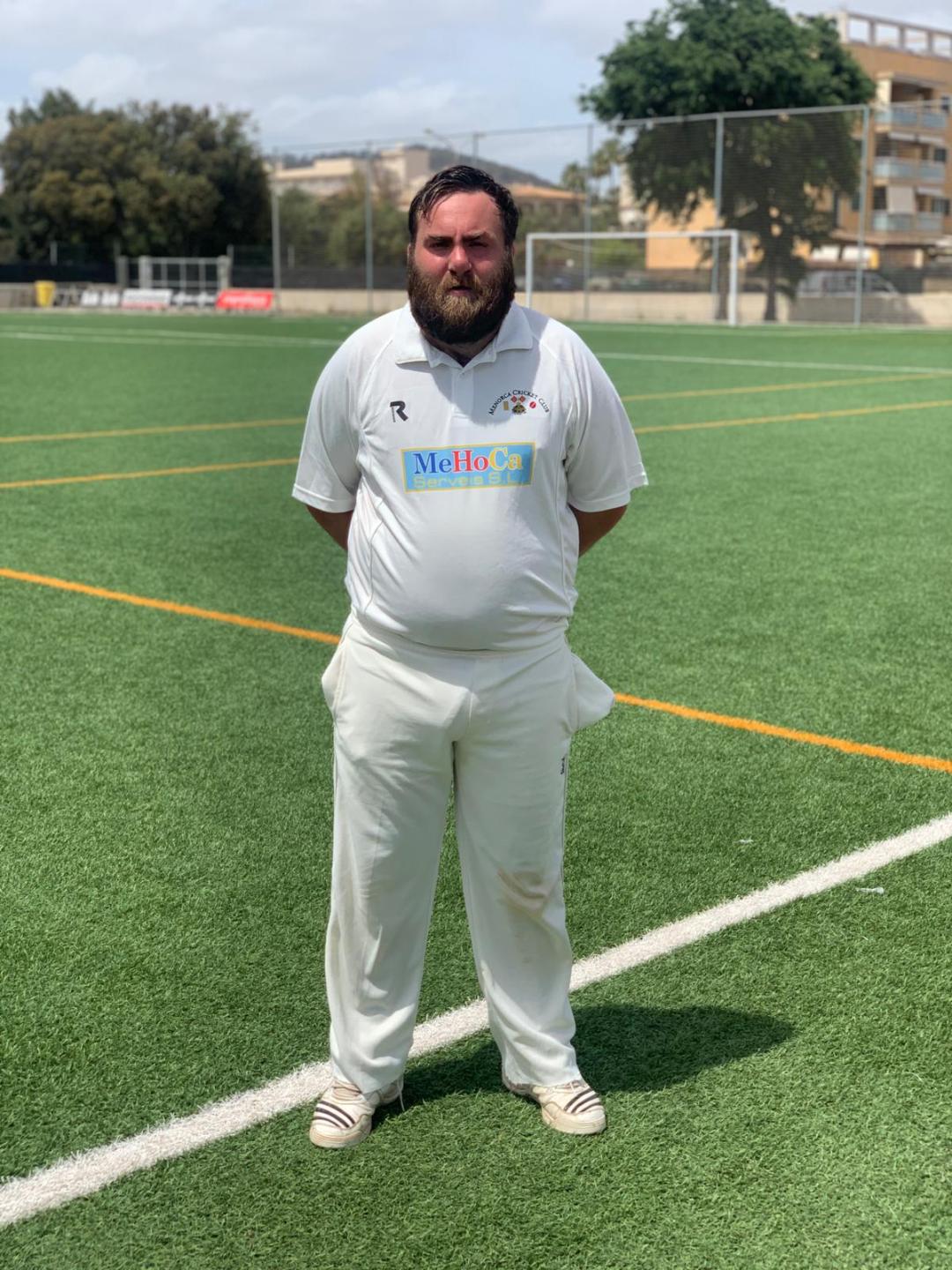 He was strongly aided by Matthew Sullivan, who coming in at eight, scored 62 off 41 balls. His effort included two fours and seven sixes as the Menorca score ended on 286 for 6. For Ibiza, Paul Crutwell bowled eight economical overs, that included two wickets, for just 23 runs. Steve Harlow did take one more wicket than Crutwell, but it was at double the cost in runs of his team mate from the same amount of overs.

Ibiza’s reply was a strong one and they started well with Rupert Style and Sam Goodha putting on 21 for the first wicket. However the wheels fell off in the 15th over as Ibiza lost three wickets in the space of seven balls. Struggling at 97 for eight a scintillating ninth wicket partnership of 64 between Ben Morris (47) and Jeremy Parmenter (25) frustrated the Menorca bowlers.

Ibiza finally lost their tenth wicket on 171 in the 34th over to give Menorca a 171 run victory and set up a winner takes all clash with the hosts Mallorca tomorrow.

Cricket Espana Livestream of the game … 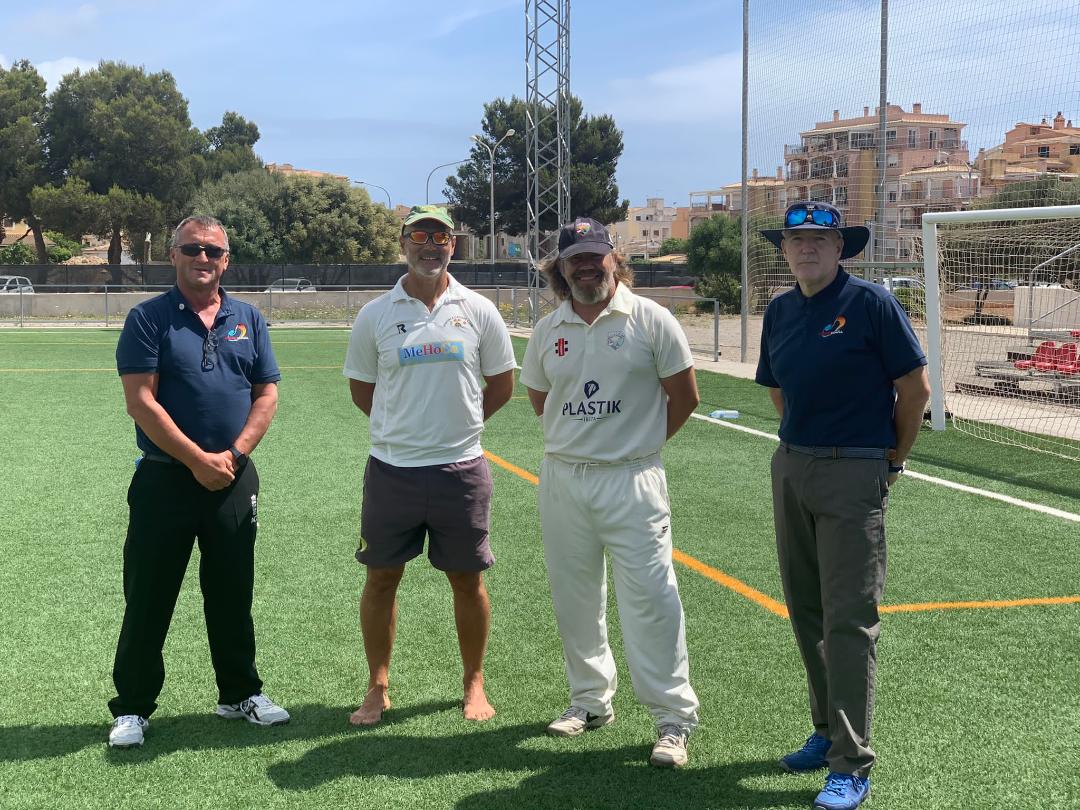