Marylebone Cricket Club have confirmed they will have a mini tour of Spain in mid November at Desert Springs in Almeria.

From the 12th to the 15th the owners of Lords Cricket ground, and the guardians of the laws of the game, will first entertain invitational sides from Germany and Italy, and then secondly, from the 16th to the 20th, another MCC squad comprising of different players will play a Spanish and Austrian select XI. 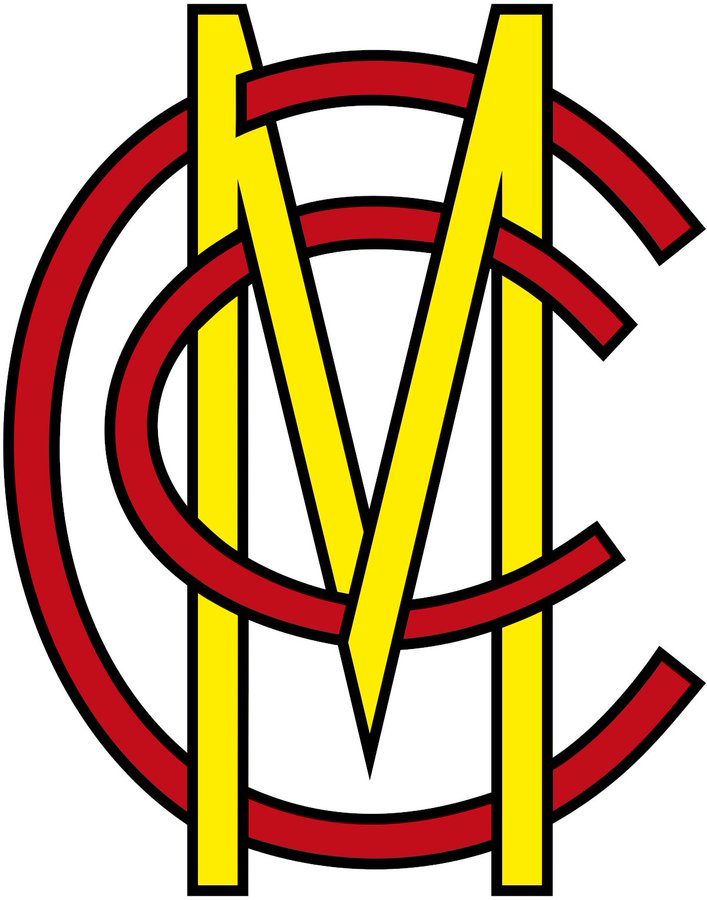 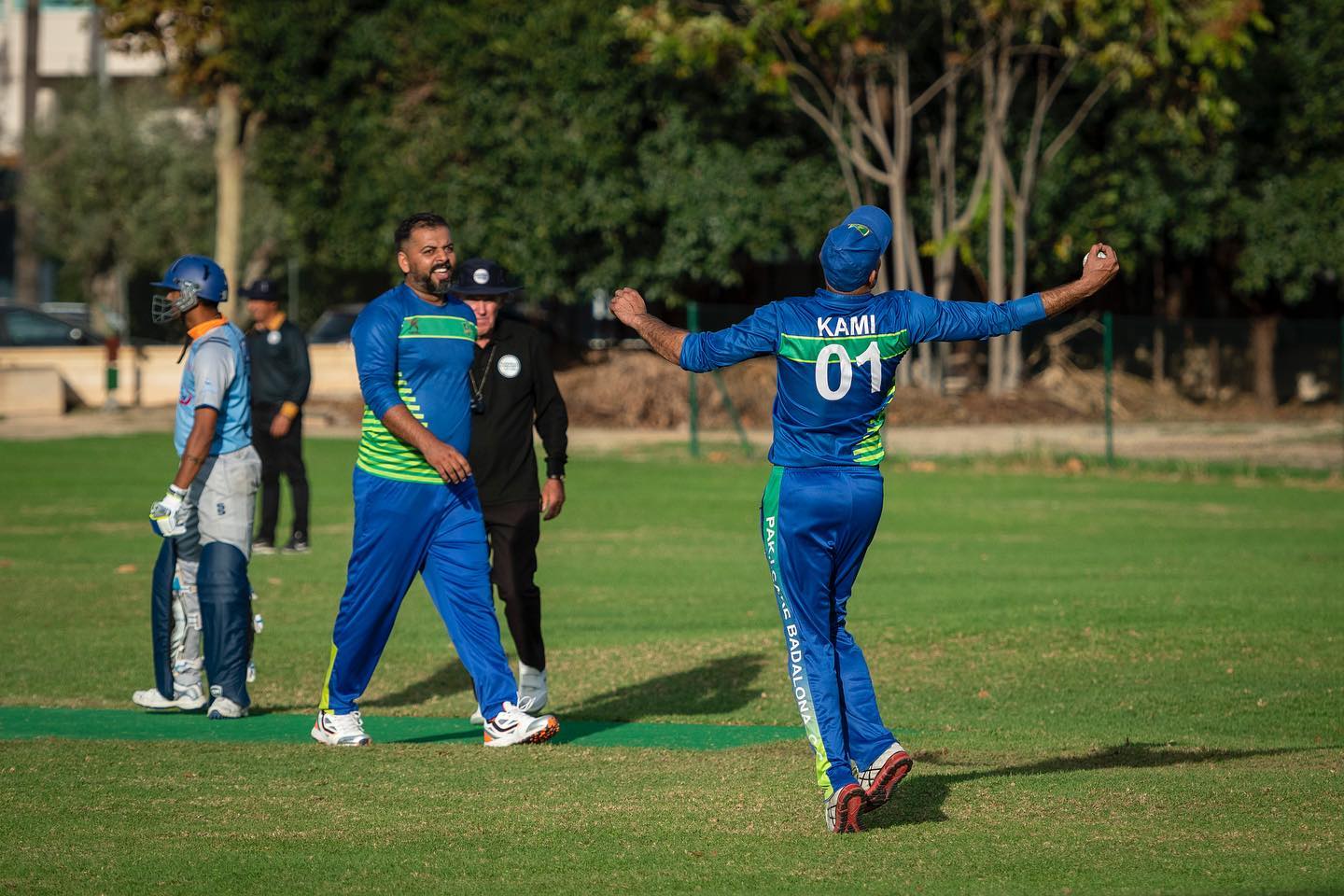 All matches will be invitational and will not be carrying T20I ranking status, giving all the countries opportunities to try out potential new players.

Spain will use the series to test out several new faces, and it will also give their new coach Corey Rutgers the chance to work with the squad for the very first time. Spain will also have a new strength and conditioning coach in their set up, as well as supplying umpires and scorers for all the matches. 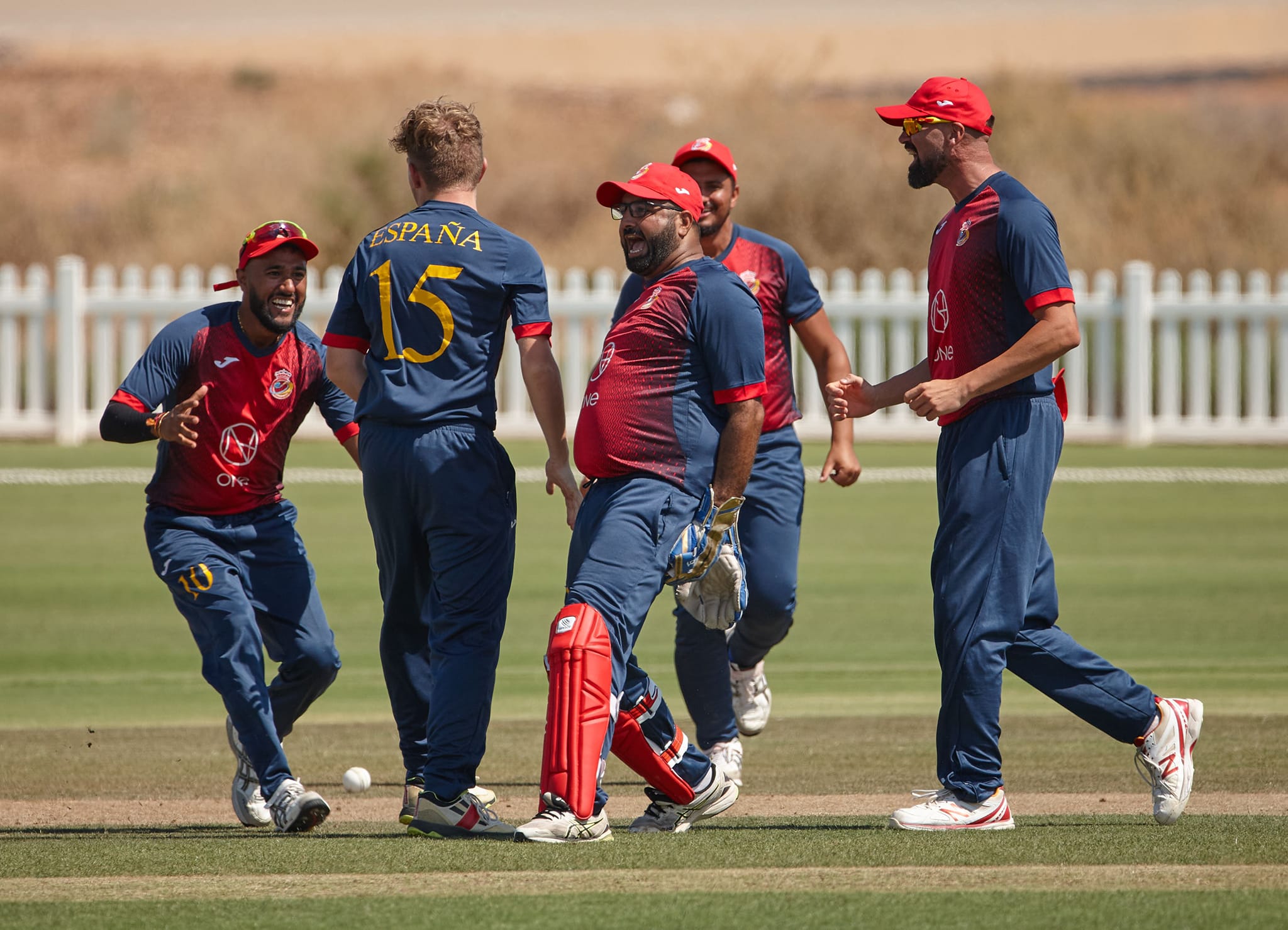 The first match for the Spanish select is against Austria on the 17th of November, followed by a game against the MCC on the 18th. The final day of the series the hosts will play Austria in the morning, and finish the tournament later that day with a second contest against the MCC. 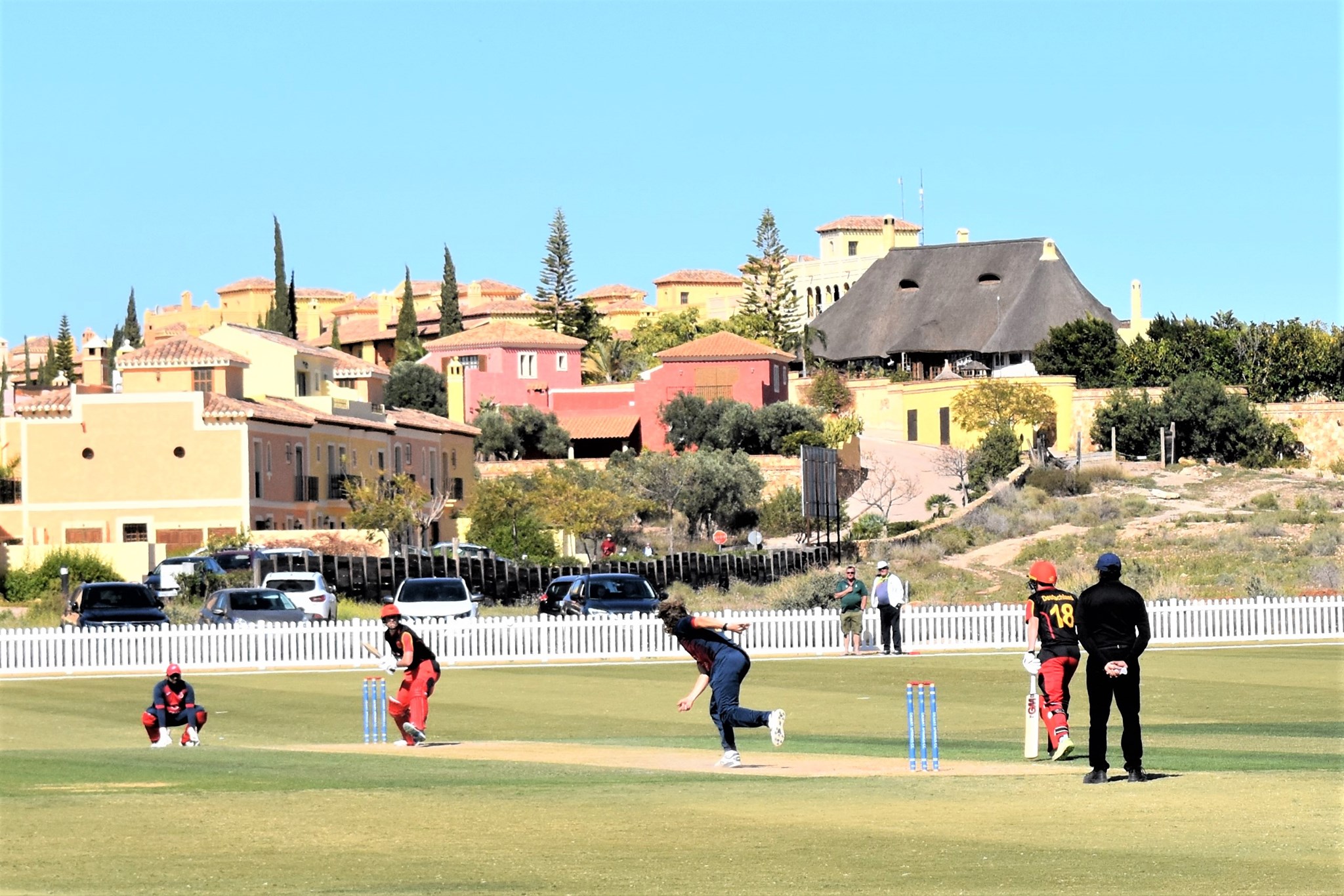 The Invitational XI for the MCC series are : 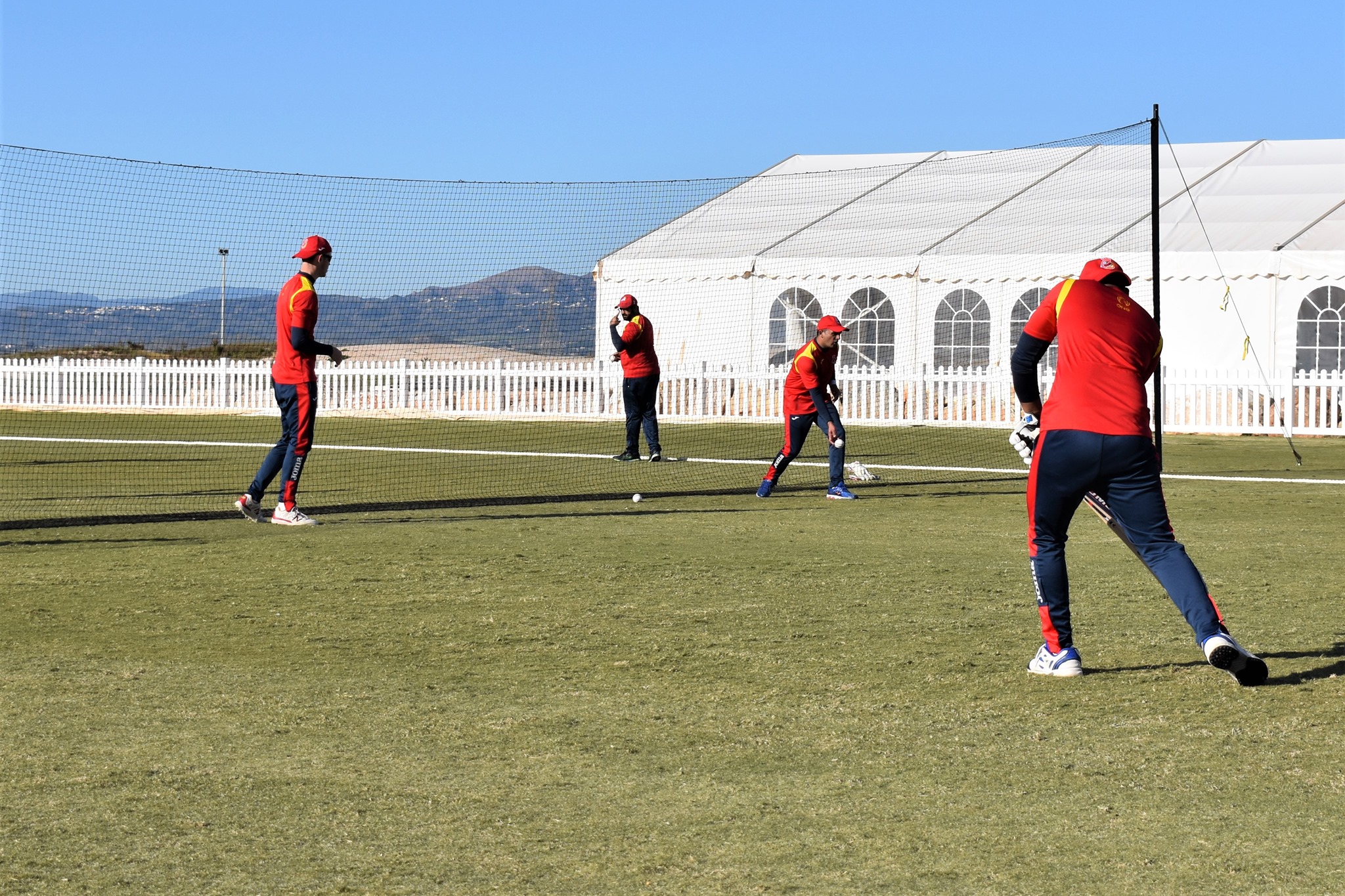