Costa del Sol Crusaders avenged their earlier loss to a strong Granada side in an 8 wicket win at the Mecca of Spanish cricket, the Cartama Oval, on Sunday afternoon.

It was the Crusaders’ youngsters that led the way with a fine all-round display of bowling, batting and fielding. Young Jamie Riley and Samarth Bodha set the tone with some penetrating left-arm swing and right-arm seam bowling after Granada had won the toss and elected to bat on a sweltering afternoon on the south coast. The Granada side were pegged back to 24/1 after the powerplay and that soon became 24/2 as Riley claimed another scalp in his impressive figures of 4-0-11-2. 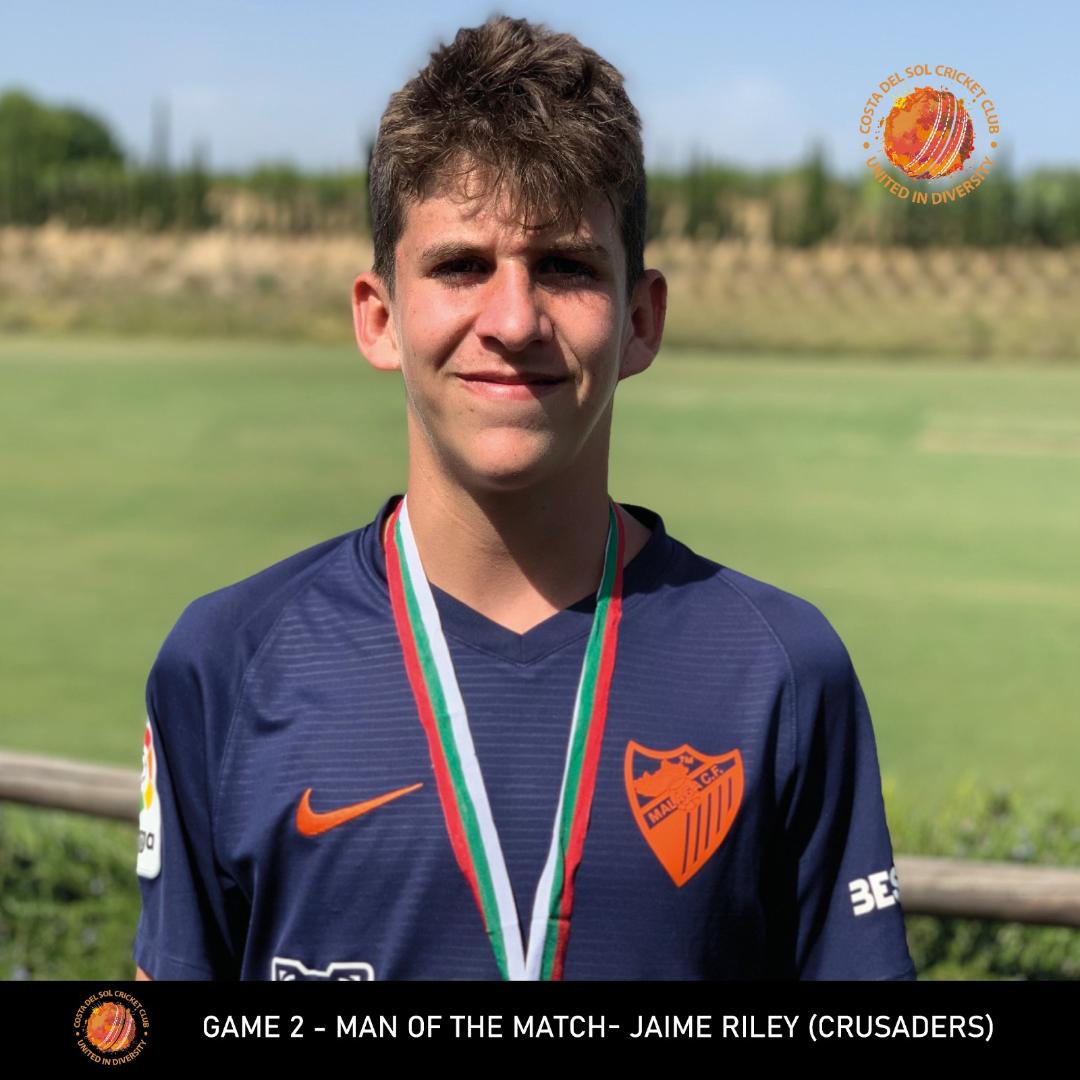 As the innings went on the Crusaders’ slow bowlers all chipped in with wickets to keep the pressure on and were ably supported by Kyle Du Plessis with 3 stumpings and a superb opportunistic run out as the Granada skipper, Andy Applin, took on his arm at the non-strikers end as he tried to scramble a third run. Some late big hitting from Granada opener, Jose Antonio Quitian Verdes, threatened to undo the earlier good work, but Crusaders’ Vice Captain Richard Cunningham held his nerve to end Granada’s counter attack and was duly rewarded with an overall tally of 3 wickets.

With 100 set for the win, what could have been a tricky chase was completed with 5.5 overs to spare and with the loss of only 2 wickets. After some lusty blows from opener, Andy Reyes, got the Crusaders’ off to a flier it was left to a composed unbeaten partnership between Mark Garratt and Man of the Match, Jamie Riley, to see the team home – Riley adding to his impressive bowling with a run-a-ball 32 not out. 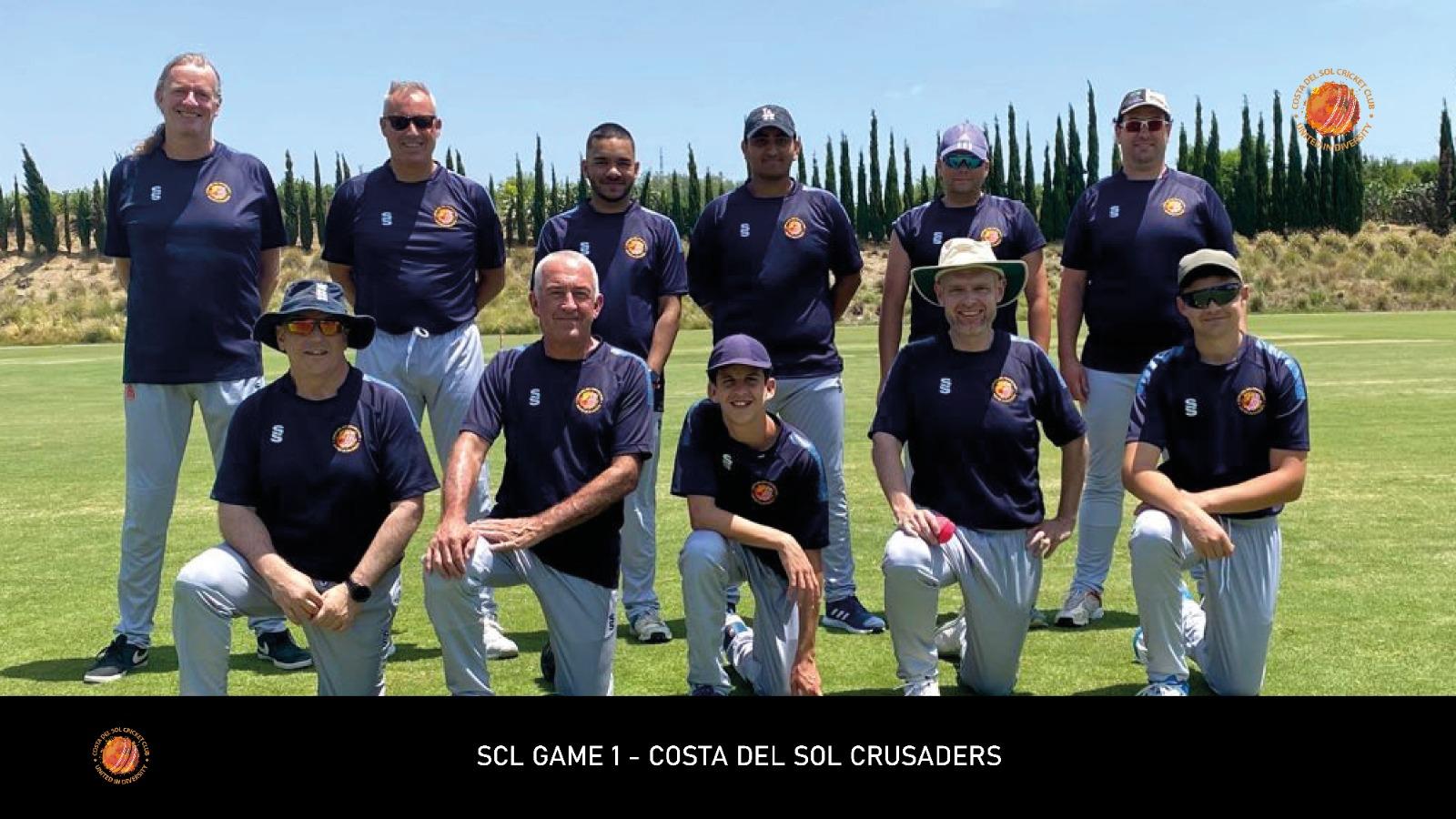