The day started off with Captain Adrian Riley winning the toss for Granada and electing to bat first and sending in Brett and James to open the innings, they proceeded to a get us off to a steady start with Granada CC finishing the power play 49 – 1 with james the only wicket to fall.

From there our run rate started to be restricted and pressure built by the costa del sol crusaders with Richard Abbott falling for a duck, Adrian falling for 8 and Andrew only able to make 4, and only Todd provided some much needed runs to get the innings over the hundred mark and giving us a good target to bowl at with a good 21 from 18 balls, 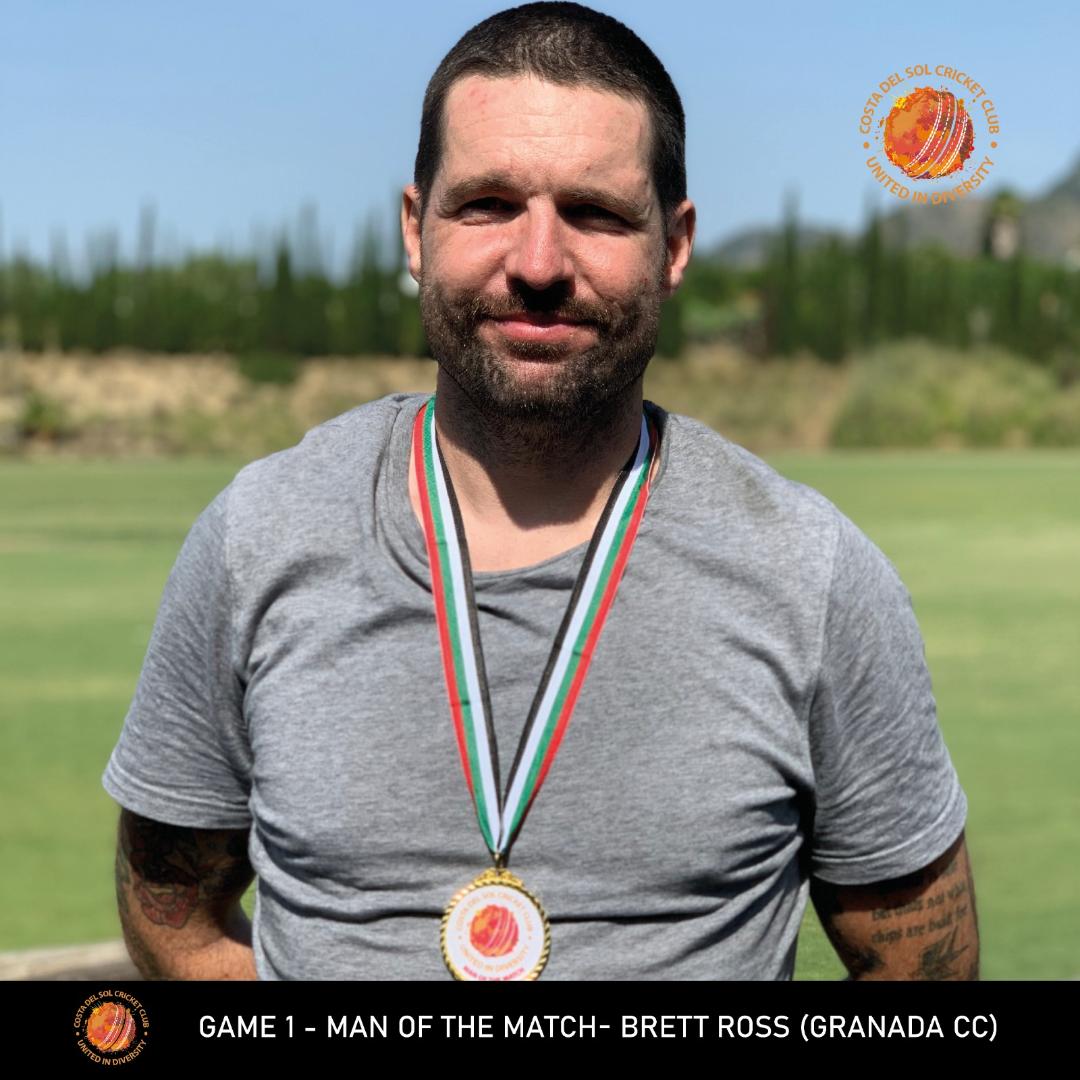 Costa Del Sol Crusaders 99 all out 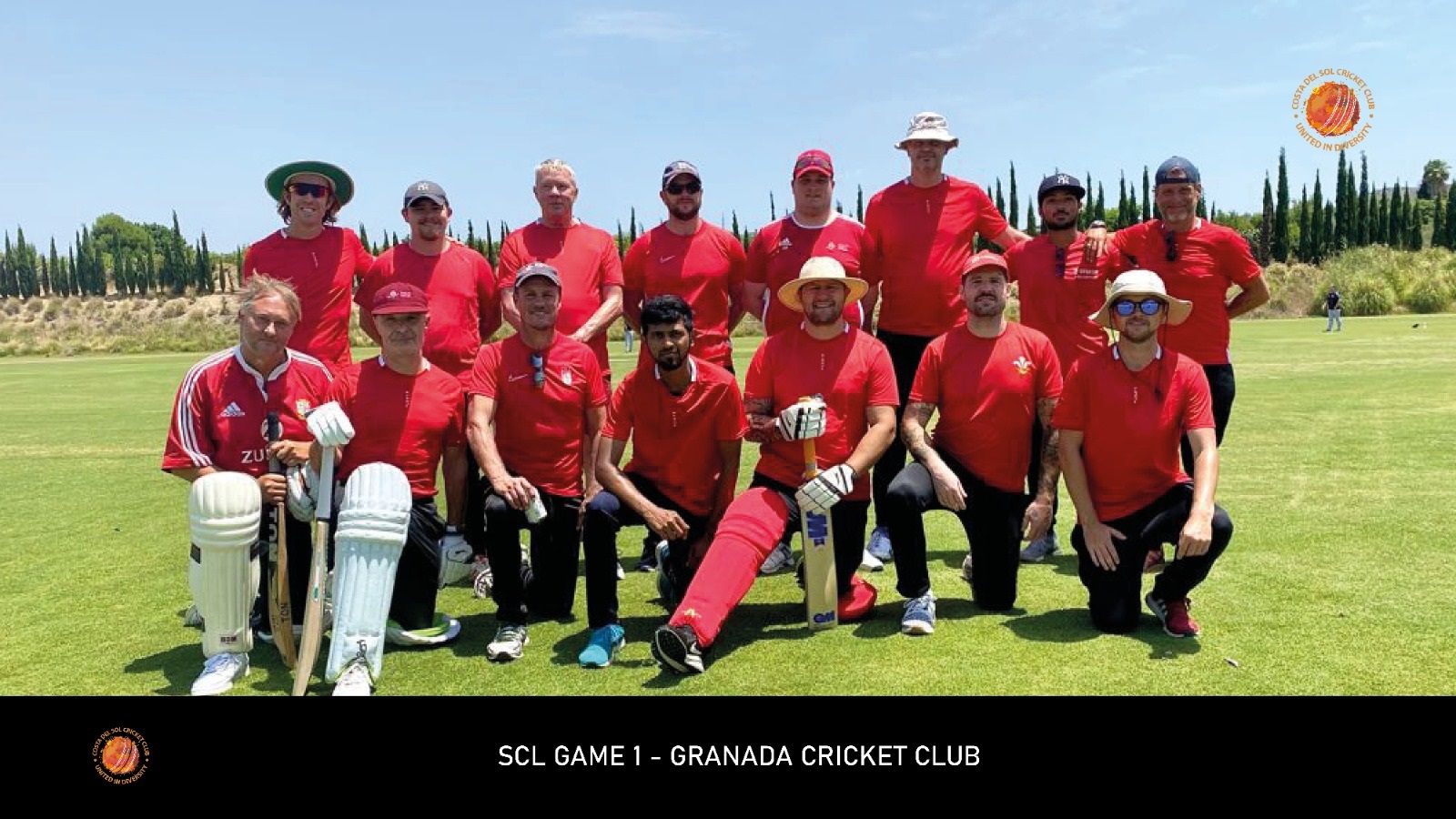