The first day of the Balearic Cup turned out to be a victorious one for the hosts, as they raced to a comfortable win over their island rivals Ibiza.

Batting first after winning the toss Mallorca racked up the runs on the small pitch, to finish their 40 overs with the intimidating total of 358 for 5. Openers Stefan Phillipson and Pavan Kumar put on 62 for the first wicket, before Chris Prentice had Phillipson caught by Ben Morris with his personal score on 29. 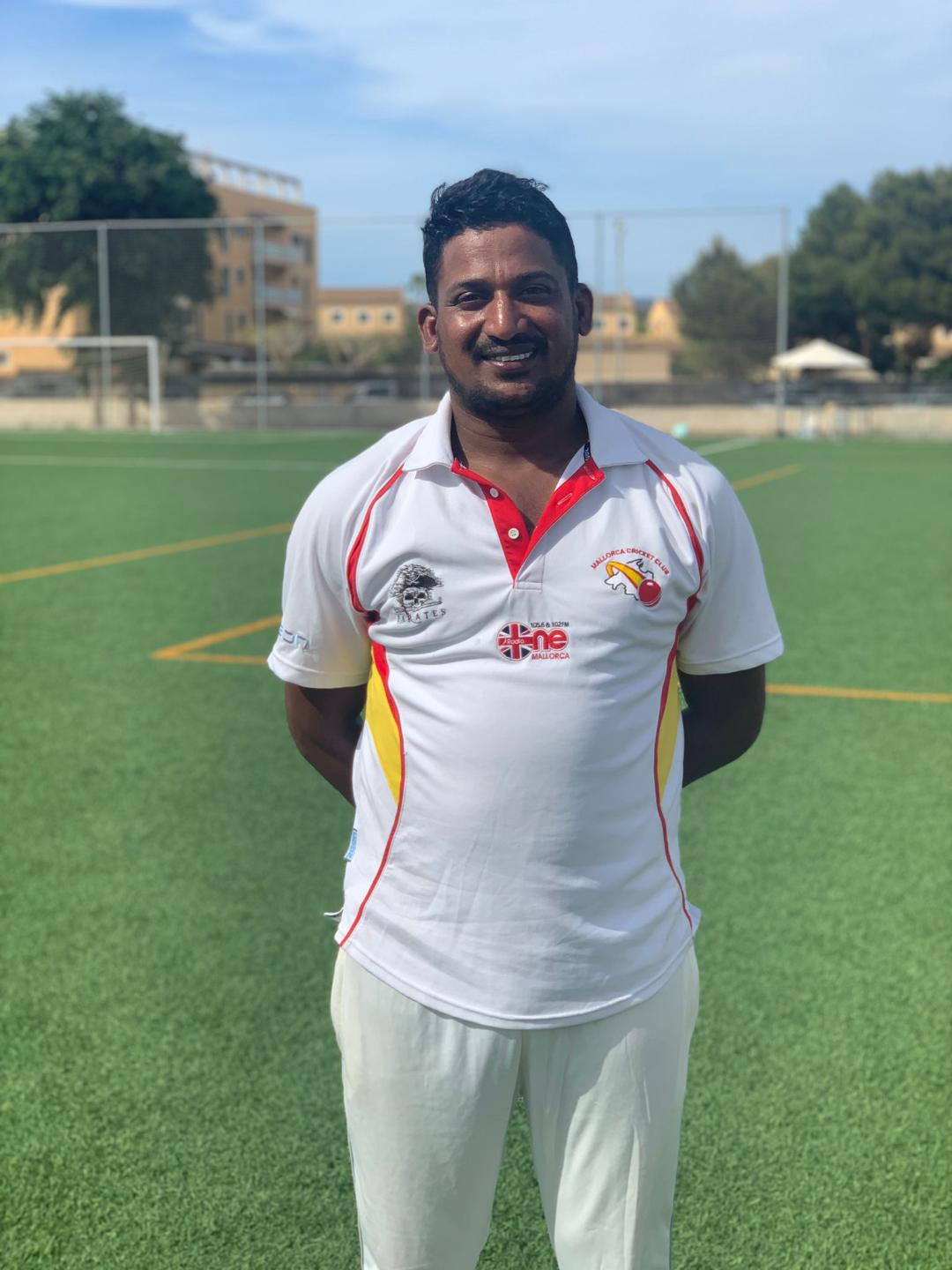 Kumar and the new batsmen Mujahid Ali then put on 130 between them, in just over 17 overs. Kumar finally went to a catch by Steve Hadlow off the bowling of Jeremy Parmenter for 89.

However, the star of the show was Mujahid Ali, who pummelled 133 of just 84 balls, in an innings that included 12 sixes and 7 fours. His third wicket partnership with Ben Vickers (80 off 30 balls) was worth 142 runs. Both players, and Mohammad Hasan (9) fell towards the end of the innings to give Ibiza some reward for their efforts in the field. 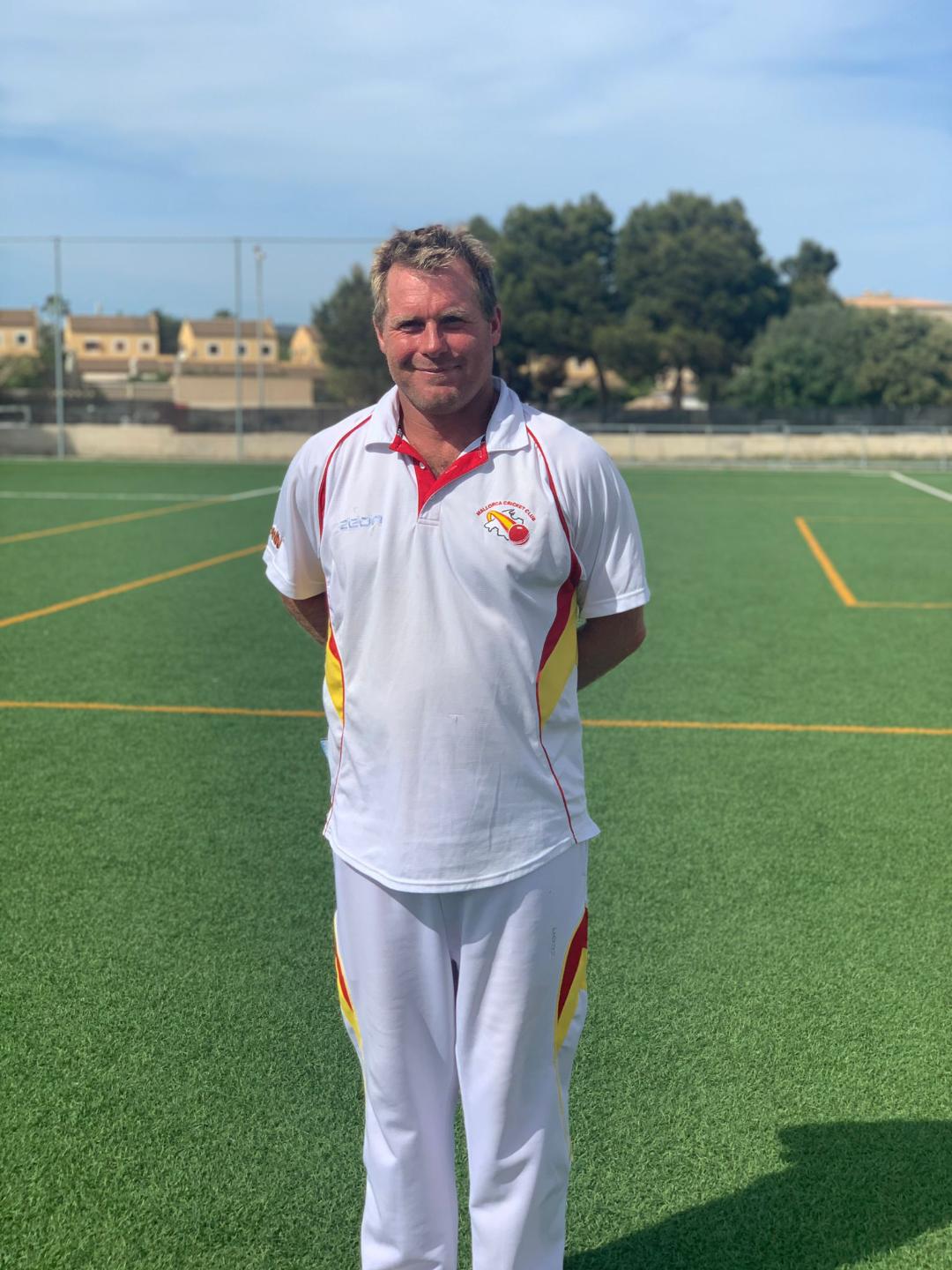 Ibiza’s reply got off the the worst possible start when opener Rupert Style was adjudged leg before just three balls and one run into their innings. From that point, the result was never in doubt as the visitors continued to lose frequent wickets. MCC member Jonathan Dudding thrashed a valiant 37 runs off 33 balls to top score for Ibiza. A mixture of 4 lbws and two run outs led to the visitors being all out for 71 runs in the 20th over to give Mallorca a 287 run victory.

Ibiza have the opportunity to put this heavy defeat behind them immediately as the match up with Menorca tomorrow, 11.30 start, It will be livestreamed on the Cricket Espana You Tube Channel.

Live Stream of the Game : 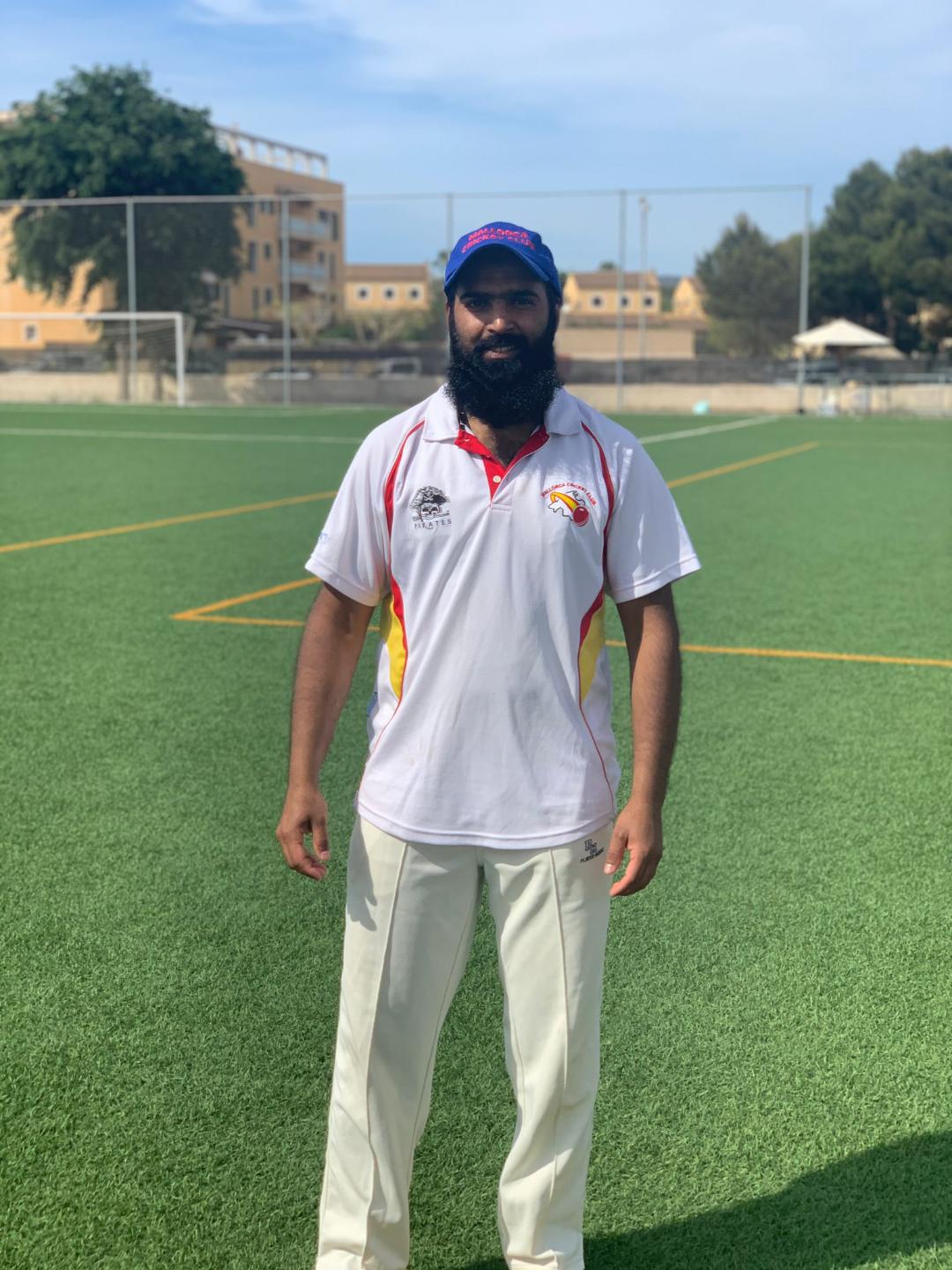