Weekend two of the Southern T20 League brought together Malaga CC and Costa Del Sol CC for their first matches in this years competition. Both went home with a win each, suggesting this years League is wide open and will be contested until the very last game.

In Match One Malaga posted a very competitive 227 for six from their twenty over allocation. Nadeem Malik was rightly named the man of the match for his swashbuckling 96 runs at the top end of the Malaga innings. He was well supported by Waqas who claimed a half century for his side. 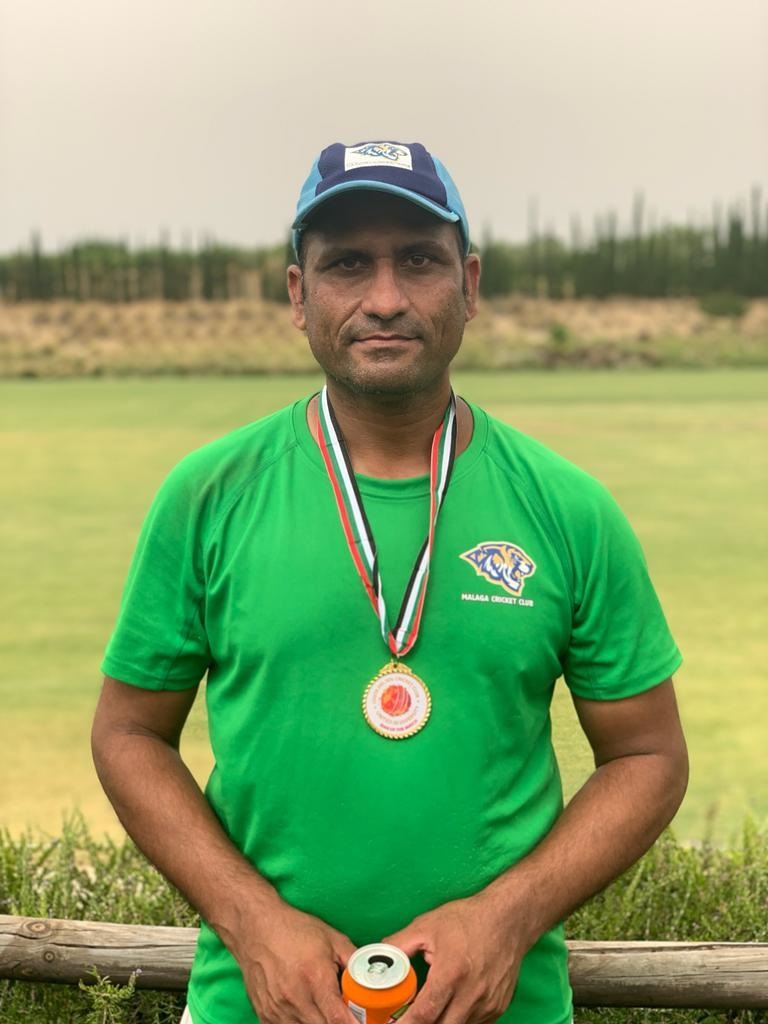 Costa Del Sol  were always going to find chasing down this total a tough request, and so it proved, as they were bowled out for 187, some 40 runs short of what was needed. Richard Lake and Andrew James were the pick of the Batsmen for CDS, scoring 61 and 40 respectively.

Match Two was a reversal of the first game with CDS securing victory. Batting first CDS were once again indebted to Lake (50) and James (41) as they posted a better total than the first match by posting 213 for six on the scoreboard.

In reply, teenager Jaime Riley tore through the Malaga batting order. He took five for 24 in his spell which helped to restrict Malaga to a sub-par total of 101 all out.

Granada currently remain unbeaten after two games, CDS and Malaga share second and third spot with one win each and Sevilla have played two matches and have yet to register a victory. Costa Del Sol return to league action at Cartama next weekend with two T20 matches against Granada. 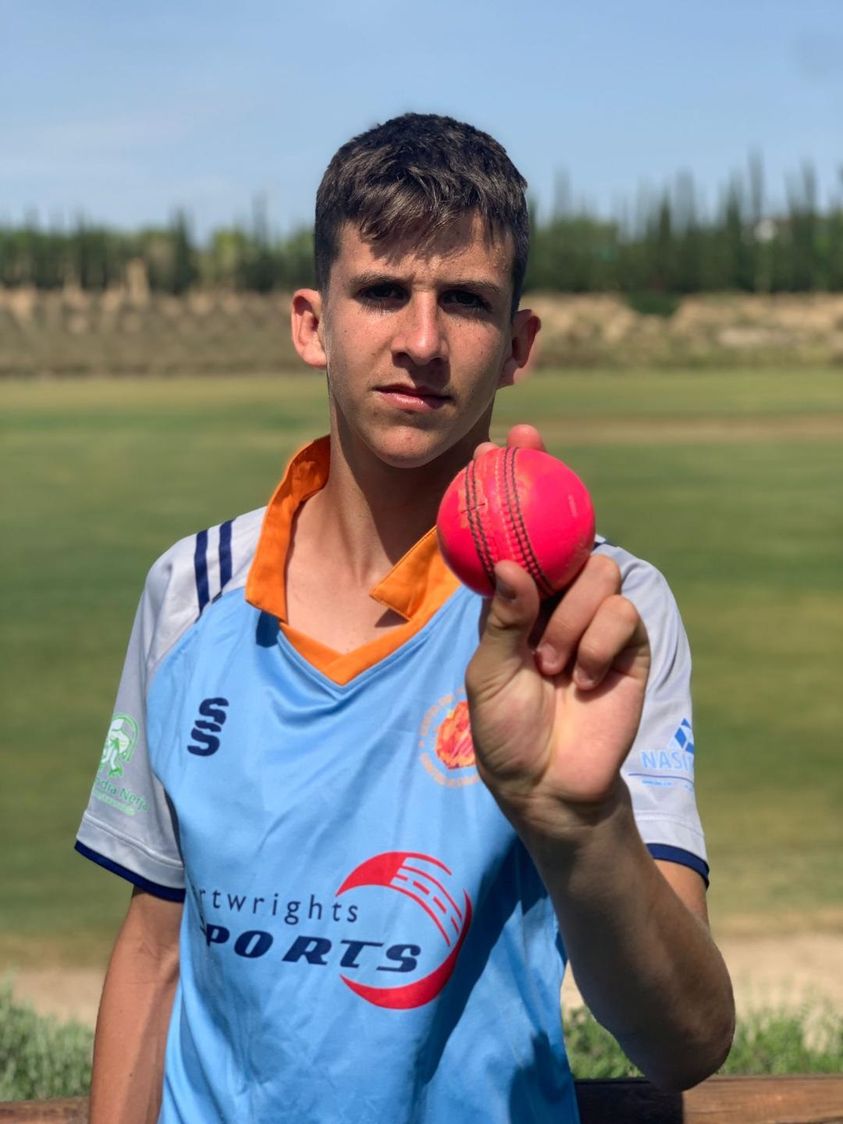