La Manga and Madrid opened proceedings in this years ECCL and it was the hosts that claimed a decisive victory.

Madrid Cricket Club had arguably the strongest restrictions than any of the other ECCL League teams during lockdown and as their twitter handle commented “Straight into our first league match without a single training session due to Covid restrictions. Not much “libertad” for us. ¡Vamos Madrid! ”

Madrid won the toss and elected to bat and got off to a poor start when opener Joe Healey fell to his first ball. There were obvious signs of rustiness as wickets fell at regular intervals to a La Manga bowling attack that had had the luxury of a training session last week and a trip up to Cataluyna for the National Finals against Minhaj in February. Harry Young (30) and skipper Sam Tetlow (17) put on 48 for the fourth wicket, and the evergreen Adam Langhans scored 19 at the top of the order as Madrid managed to post  a total of 93 all out in the 30th over.

The Panchal brothers opened the batting for La Manga and it would be Akash who would have the better day. Ravi was run out by Joe Healey with his score on 10, and that proved to be the only wicket to fall, as the hosts overturned the total with nine wickets and 23 overs to spare. Akash completed his half century when he crashed the final delivery of the game for six to end not out on 53. The other undefeated batsman was Charlie Rumistrzwecz who added 17 to the La Manga total.

You Tube stream of the match 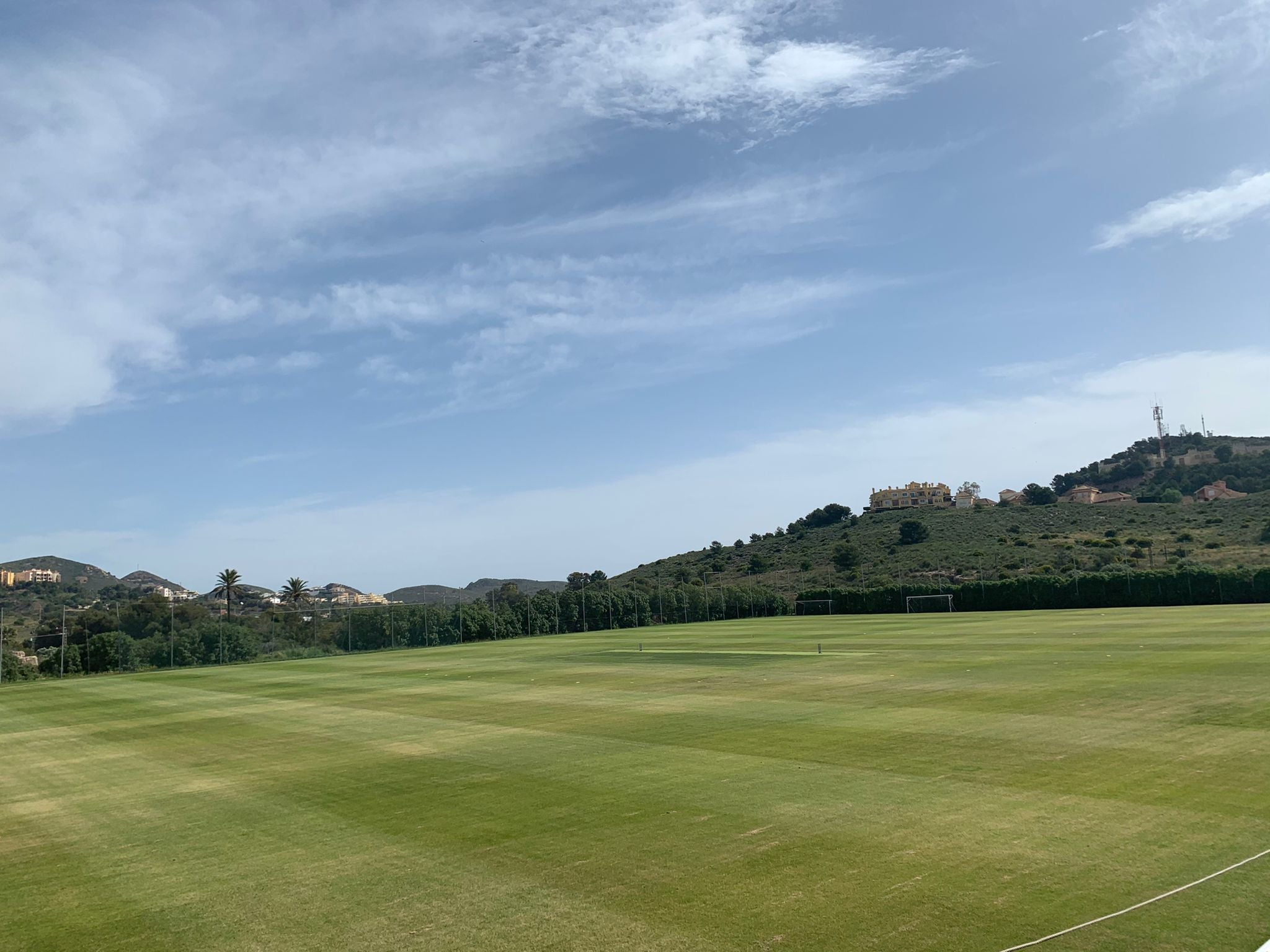