La Manga got the two victories required against the Intellectuals at Bonalba, to sustain their title hopes and keep the pressure on Levante at the top of the league.

The visitors were convincing in both matches. In match one La Manga batted first and posted the mammoth score of 193 for three off their twenty overs. Both Ravi Panchal and Jack Perman hit unbeaten half centuries as their team worked feverously to close in on the superior run rate that Levante currently have. In reply, the Intellectuals batted solidly and got within fifty runs of the required total. They finally finished their twenty overs on 143 for 5.

With the Intellectuals batting first in match two, it was an oppportunity to see if La Manga could chase down a score just as good as they could post one. In truth, they did better, restricting the home side to 106 for seven and then knocking off the runs in just 57 balls. Ravi Panchal, once again put in a good all round performance, taking two wickets with the ball, and then added another unbeaten half century. La Manga eventually closed their innings on 109 for 3.

The two sides meet again this weekend at La Manga, when the hosts need to win both games and overcome Levante´s superior run rate to be crowned champions. The eventually winners will be the ECCL representatives in the Spanish National Finals, that will take place at the Woodbridge Oval at the end of November. 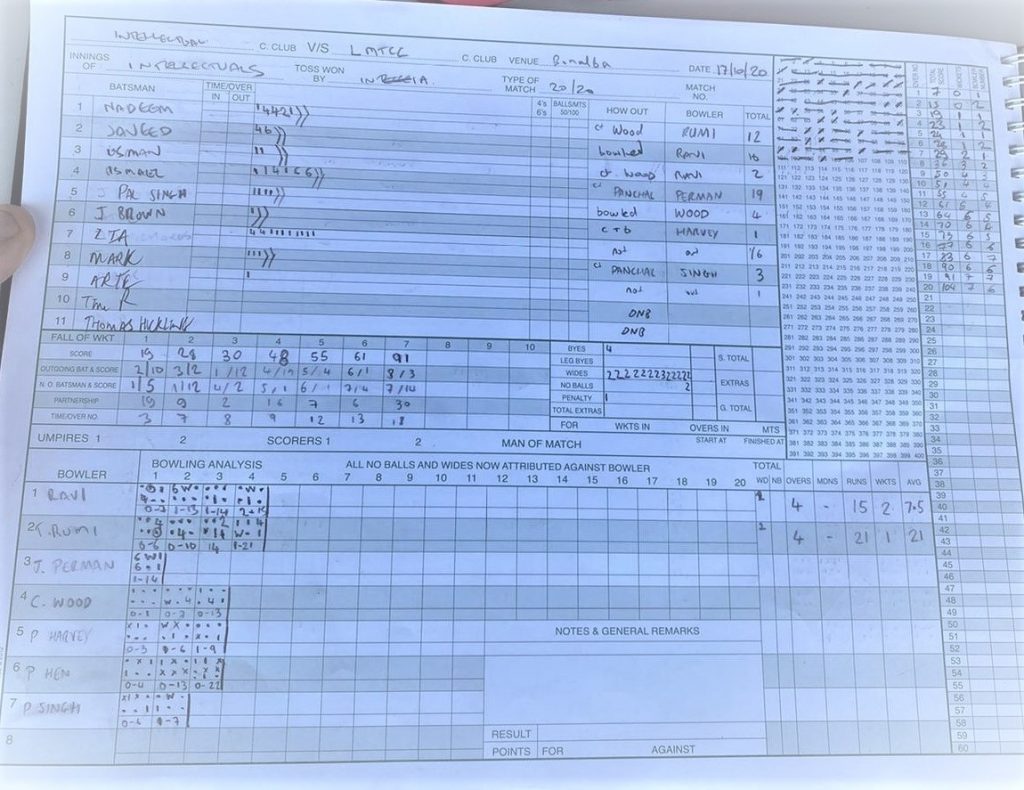 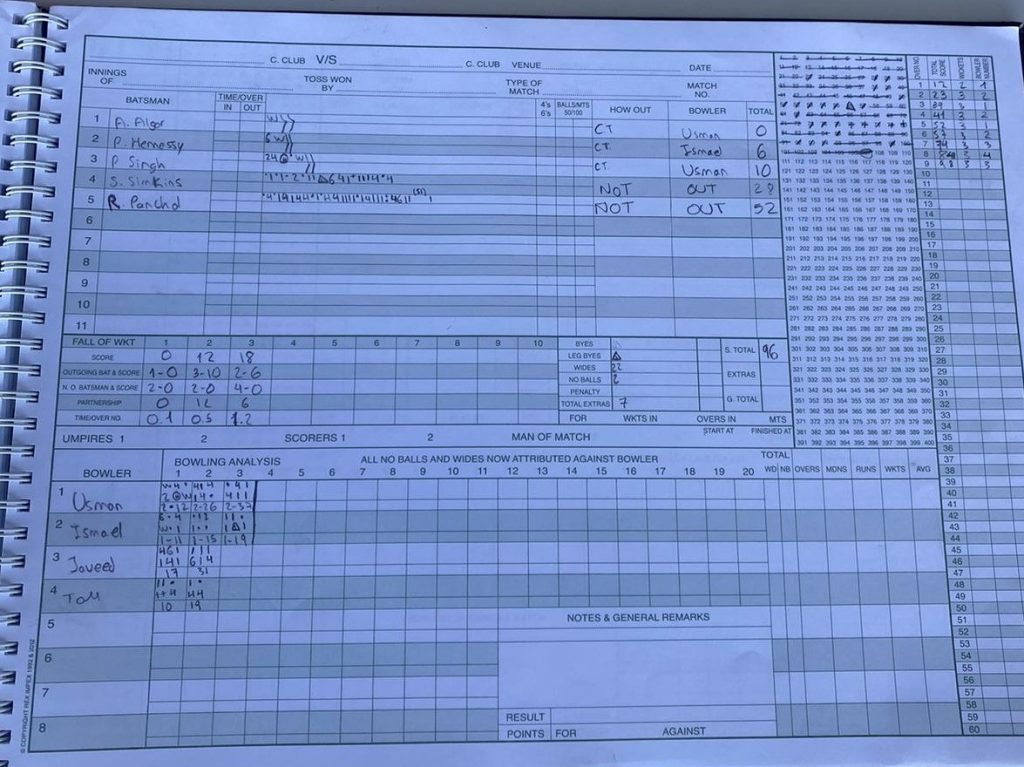 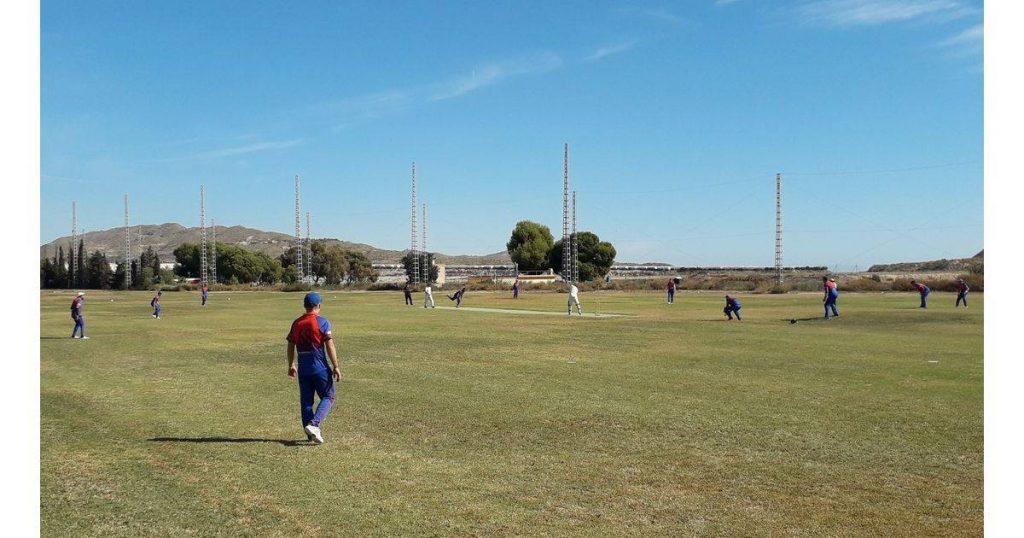