This weekend four Junior teams played in the Balearic Bash to find out who would be crowned the Spanish Under 14 Champions for 2022. The concept of the tournament came about thanks to the hard work of Chad Hardwood-Jones in Mallorca, who had worked dilligently behind the scenes to get the tournament off the ground.

Costa Del Sol CC, Madrid CC, a Barcelona Mix and the hosts Mallorca Meerkats played out a round robin tournament over the weekend, based on the principles of CRIIIO. The softball competition gave each team six matches, with two matches against each of the other squads in the event. 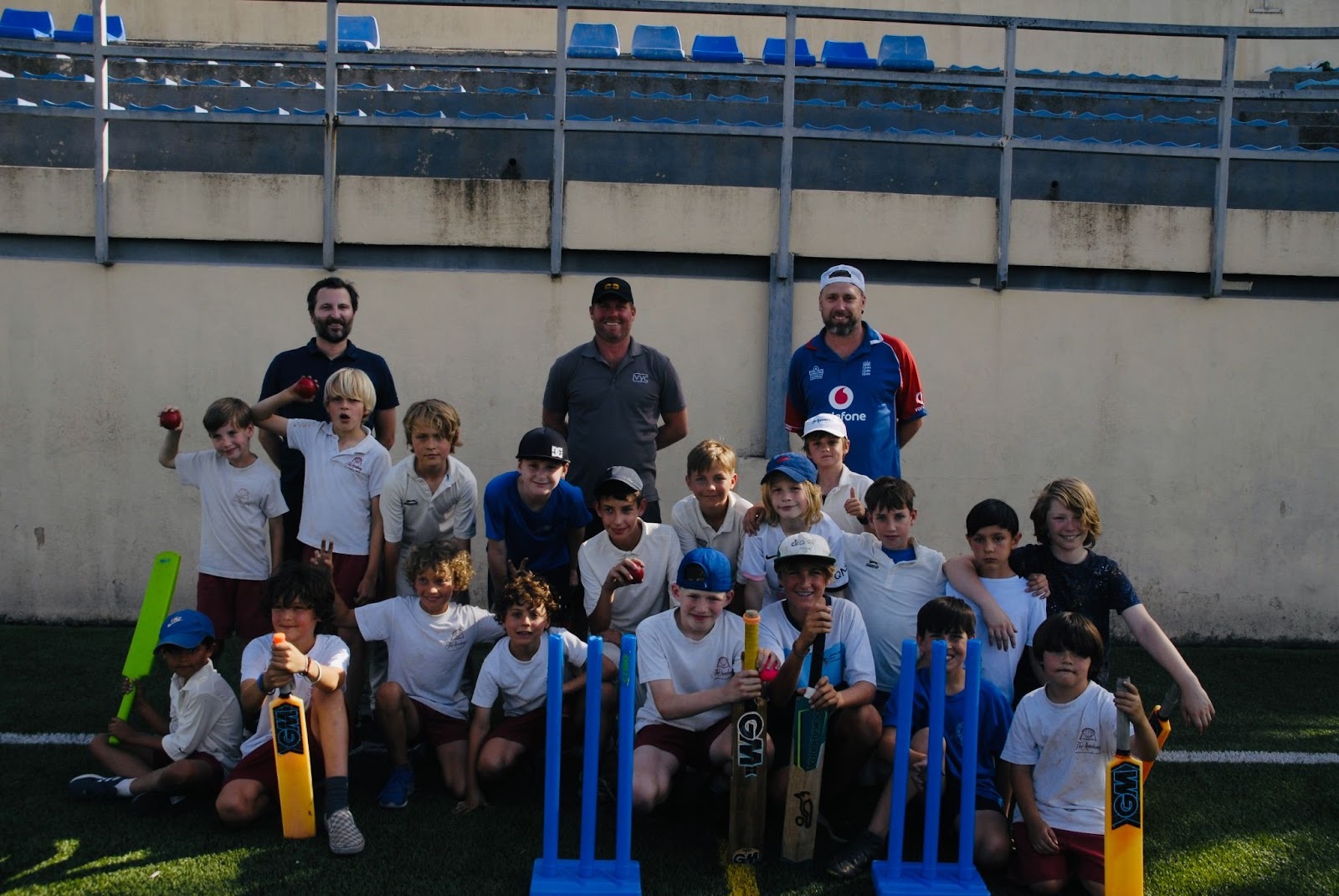 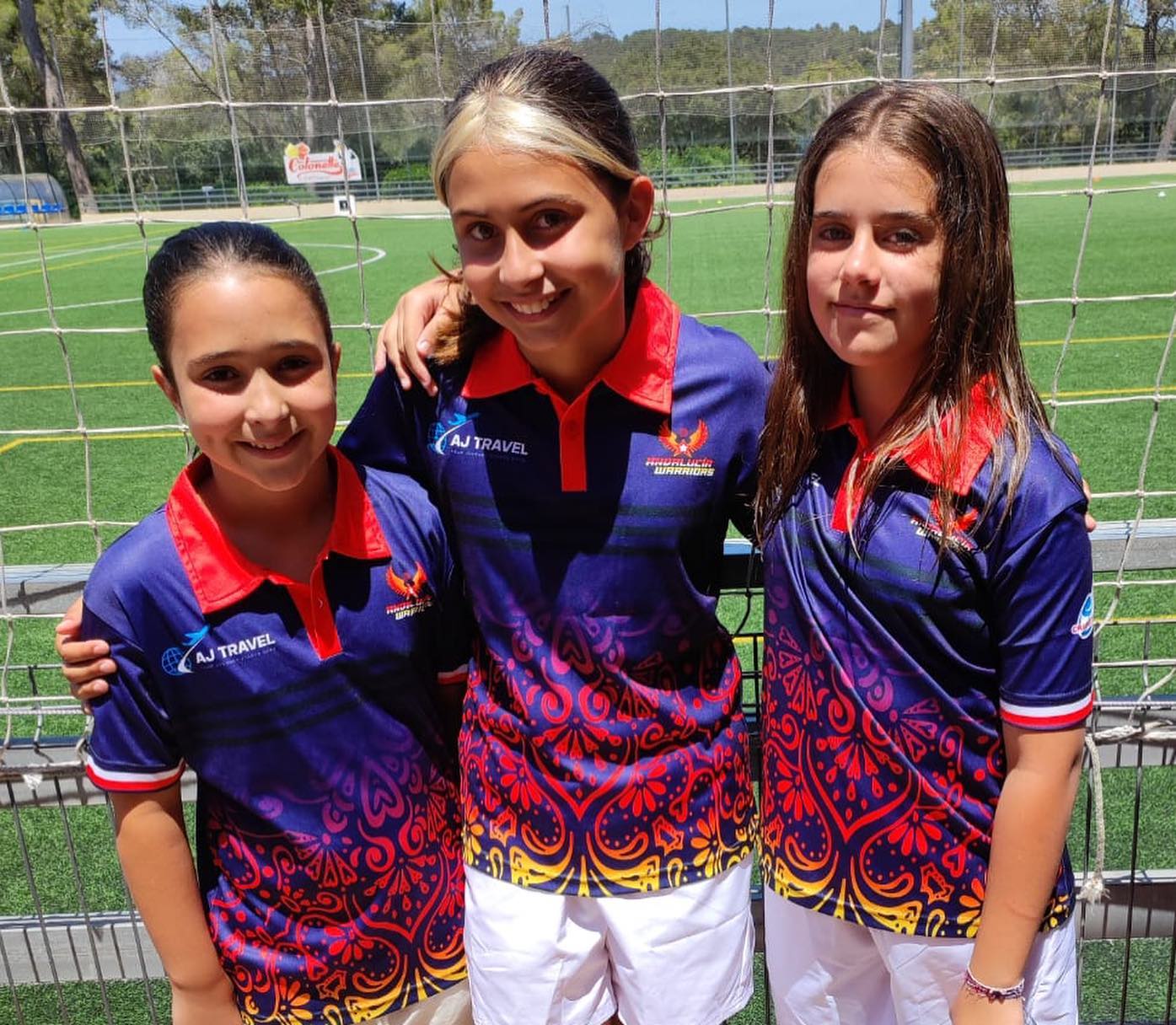 The whole tournament was played in an excellent spirit, and many of the young players were participating in this kind of tournament for the very first time. The coaches of all the side had prepped the teams well and there was very little between three of the four sides. Congratulations to all involved and many thanks for all the coaches and parents for giving their time and support to this event, which is planned to be an annual event. 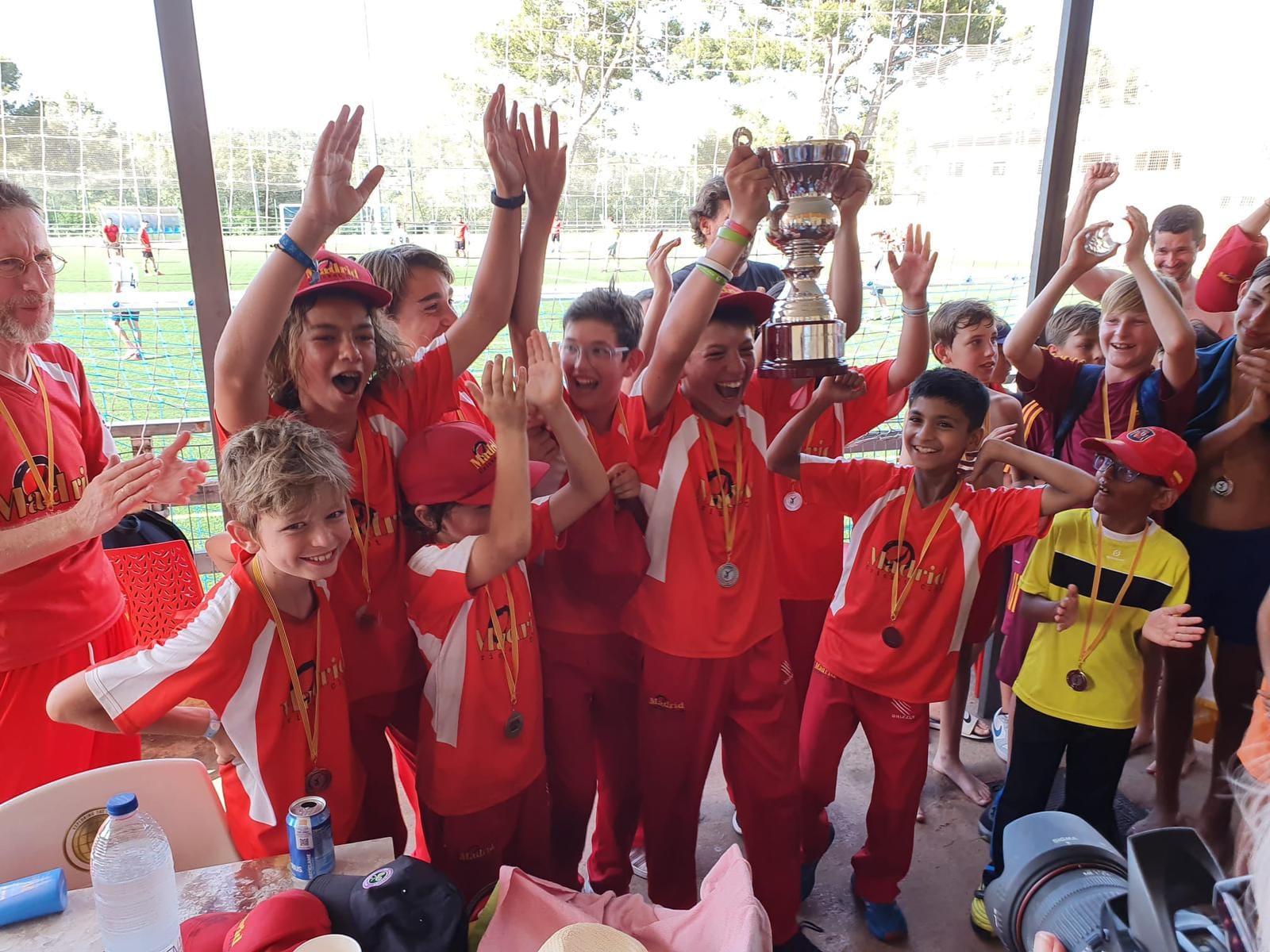