After registering with Cricket España officially just a few weeks ago Irun Cricket Club wasted no time in finding opponents to play their first competitive series.

Thanks to the hard work of the former Madrid CC player Sarjil Hossain the team found an immediate fixture with Bordeaux Cricket Club in France. With the help of some players from Eibar Eagles they travelled across the Spain/France border to play against the French Cricket Club last weekend. The day  turned out to be  a winning one for the Spanish club and more matches between the two sides are anticipated in the near future. 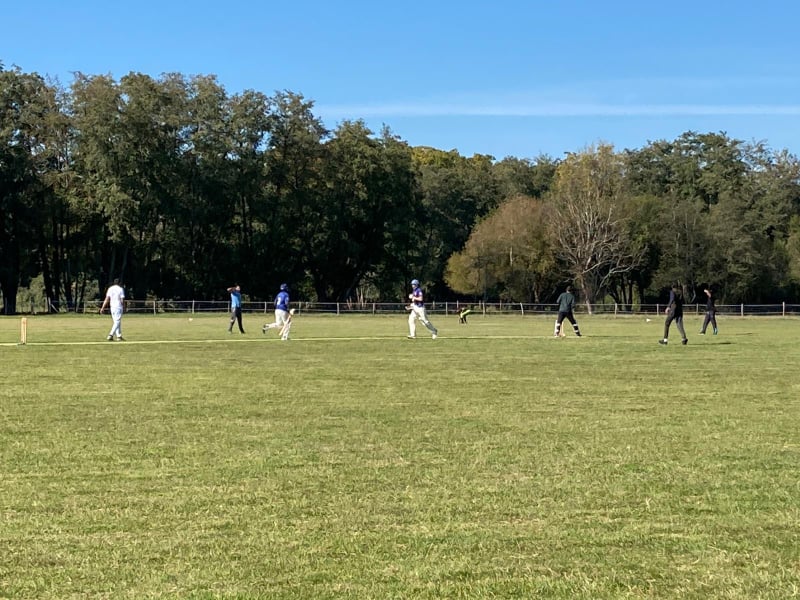 In the match itself Bordeaux posted a very competitive 154 for two in their innings. However, the depth of the Irun/Eibar batting proved to be  adecisive factor and the visitors won the game with five wickets in hand.

Anyone in the region or is interested in playing cricket can contact Sarjil Hossain directly at sarjilhossain1@ymail.com . Plans are afoot to encourage other teams in the region who are currently playing tapeball to create a cricket league in the Basque region, with teams in Eibar, San Sebastian and Vitoria already expressing interest. 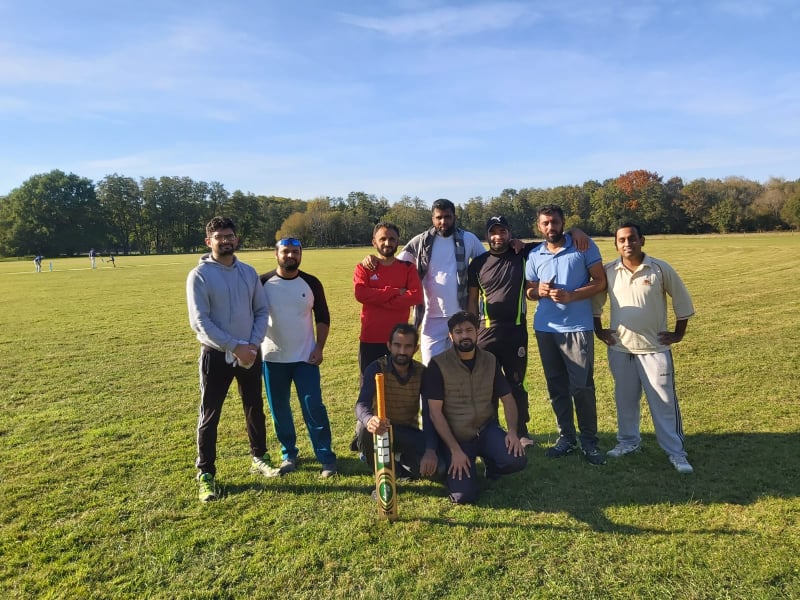 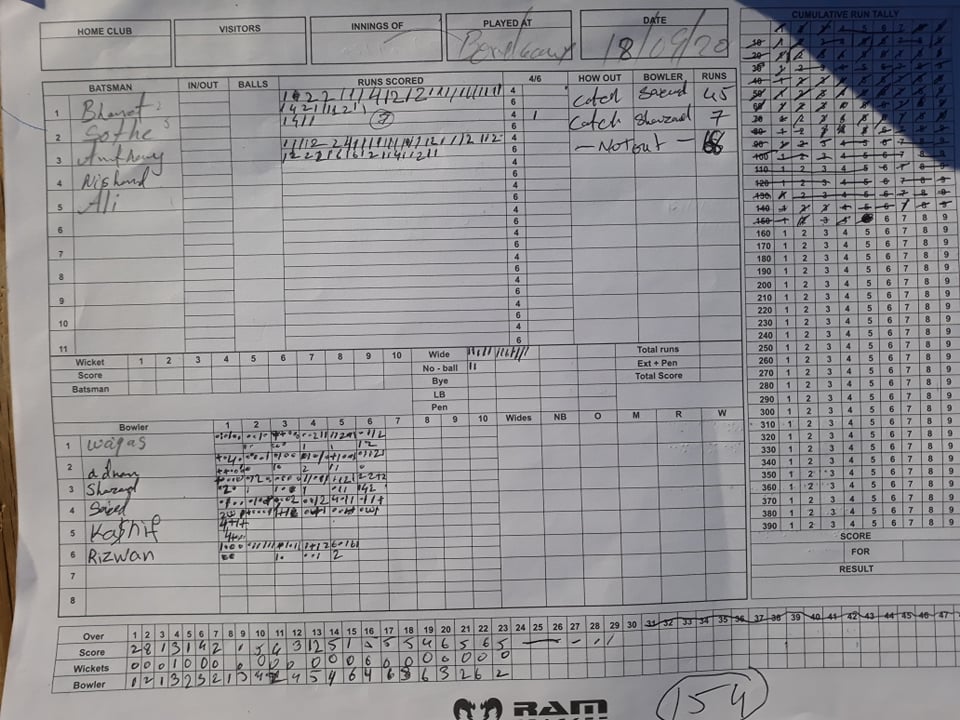 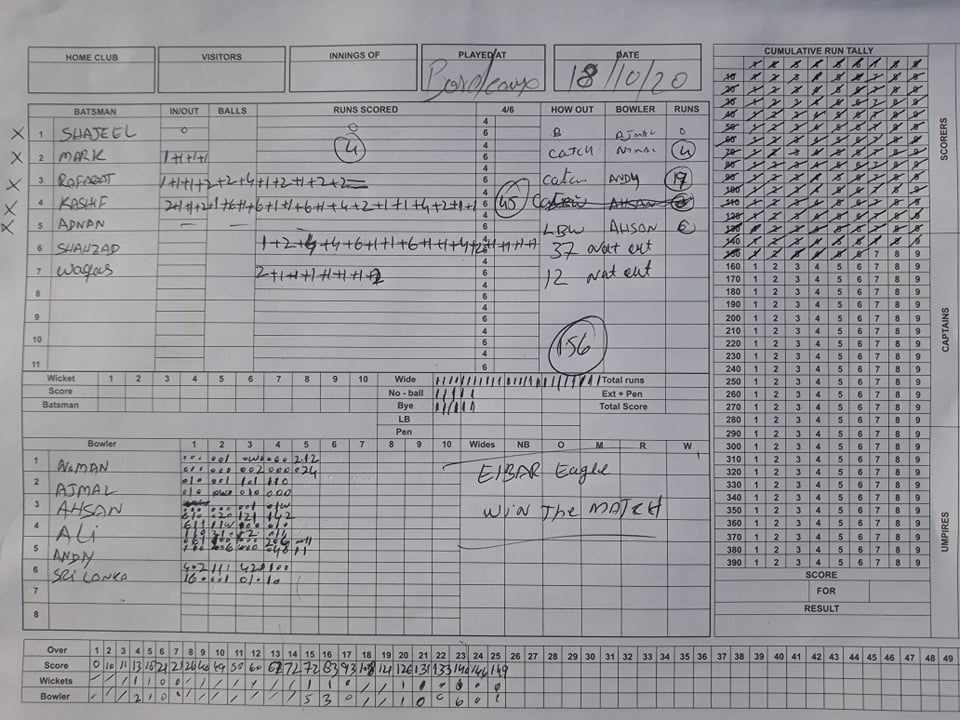