Ireland and Scotland’s senior women’s cricket teams will end months of frustration next month when they head to Spain to take part in a five-match one-day series at La Manga Club.

The two sides will contest two 50-over matches and three T20 internationals during nine days of warm-weather training in Murcia, south-east Spain, from November 20-29.

It will be a welcome return to action for both teams who have not played a competitive match since T20 World Cup Qualifier matches in Scotland in September 2019.

As well as playing five games, Ireland, who are 10th in the world T20 rankings, and 13th-ranked Scotland will also have the chance to make extensive use of the outstanding practice facilities at La Manga Club’s European Cricket Performance Centre.

The only one of its kind, the facilities include six first-class grass pitches, plus 23 grass and five artificial net lanes – all with 25-yard run-ups. In addition, there are specialist grass fielding, catching and wicket-keeping areas, while the resort boasts two cricket grounds – the Rachael Heyhoe Flint Oval and the Gregory Peters Oval.

Ed Joyce, head coach of Ireland Women, said: “We’re delighted to finally see some international action return – our last matches were at the T20 World Cup Qualifier in Scotland last year, so this series is very welcome for all involved.

“While spending time with the squad in the nets, and getting that extra contact time with the contracted players is invaluable, nothing compares to actually being out in the middle and experiencing the game in a match scenario – you learn so much more about your game and build confidence in such circumstances. I know the players are all keen to get out to Spain and pull on the green kit once more.

“The absence of a few of our senior players, while unfortunate, has opened up an opportunity for several young players to come in and get a taste of international touring life. I have no doubt they’ll benefit immensely from the experience, which may be crucial as we move into what will likely be a big 12 months for Irish women’s cricket.”

Cricket Scotland CEO, Gus Mackay, added: “We are delighted to give the Wildcats the opportunity to play international cricket again. We would like to thank Cricket Ireland for their commitment to making this series happen, thus ensuring that the women’s game in both countries continues to develop.”

Ireland and Scotland are the latest high-profile ladies’ teams to use La Manga Club as a warm-weather training base after England Women used the resort to finish their preparations for the T20 World Cup in January.

La Manga Club has been receiving guests since the start of July and places the highest emphasis on their well-being. It has committed to all guarantees around safety, hygiene and quality, guided throughout by national health authorities and the World Health Organisation. 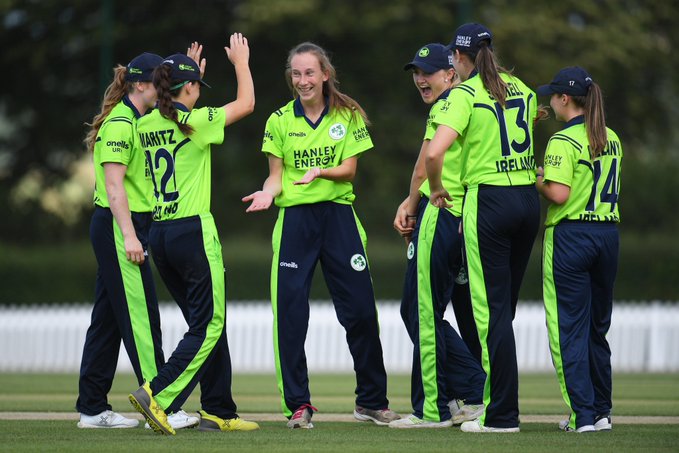 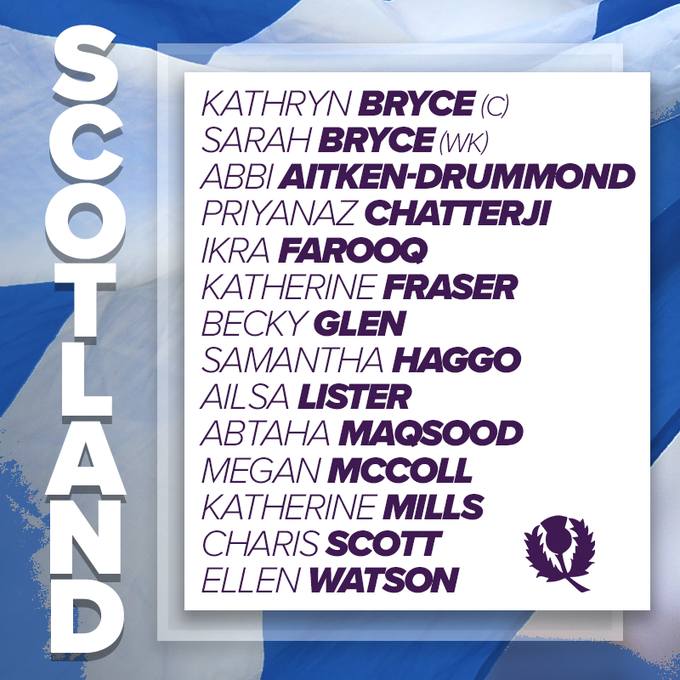