The hosts Intellectuals proved too strong in the end for the visiting opposition of San Javier and Pinatar Pirates to win the inuagural Bonalba Triangular Challenge recently.

Day one saw the Intellectuals win both matches to claim an automatic spot in the final. Levante beat Pinatar by the narrowest of margins on the Saturday so a close came was anticipated for the semi final on Sunday.

Levante were struggling initially when batting first, but late cameos from several of their players gave them a competitive total at the end of their ten overs. Unfortunately for Pinatar the late surge at the end of the Levante innings proved to be the difference in the totals and the team from Valencia headed to the finals and a contest with the Intellectuals.

The Intellectuals posted a punishing total in the showpiece. Faran Afzal showed his class in an innings that had some text book shots. The hosts bowling proved equally telling, and the Intellectuals won a one sided final with the minimum of fuss or worry.

Many thanks to the dignatories and supporters who came to the event and special thanks to the main sponsors Shakeel Castillo, Husnain Akram, Sadeem Muhammad and Ch Asif Warraich. 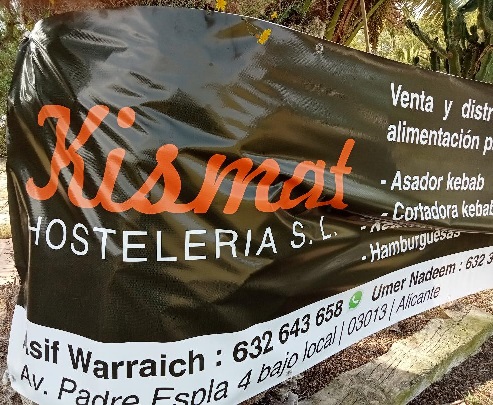 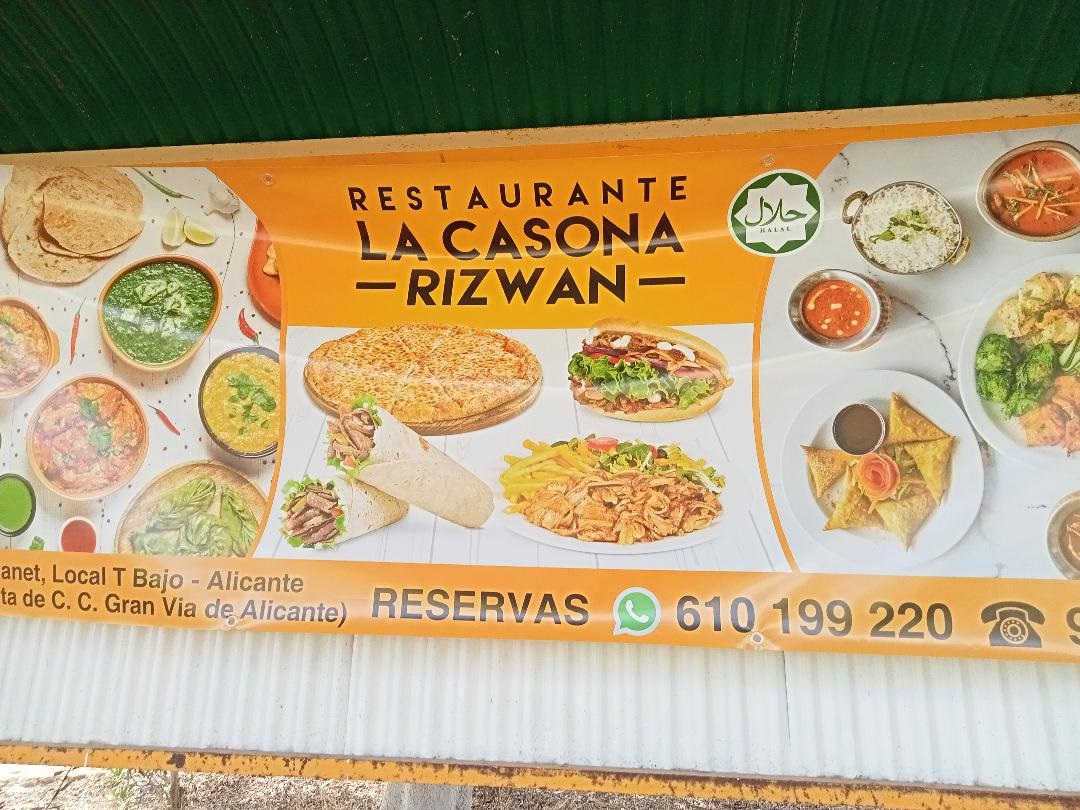