An emotional day for all as the CDS CC players gathered to play a tribute match in memory of Jonathan “Bully” Scott. The two teams were named in his honour and his son, Harry a player himself – Harry’s Heroes and Bully’s Buccaneers. 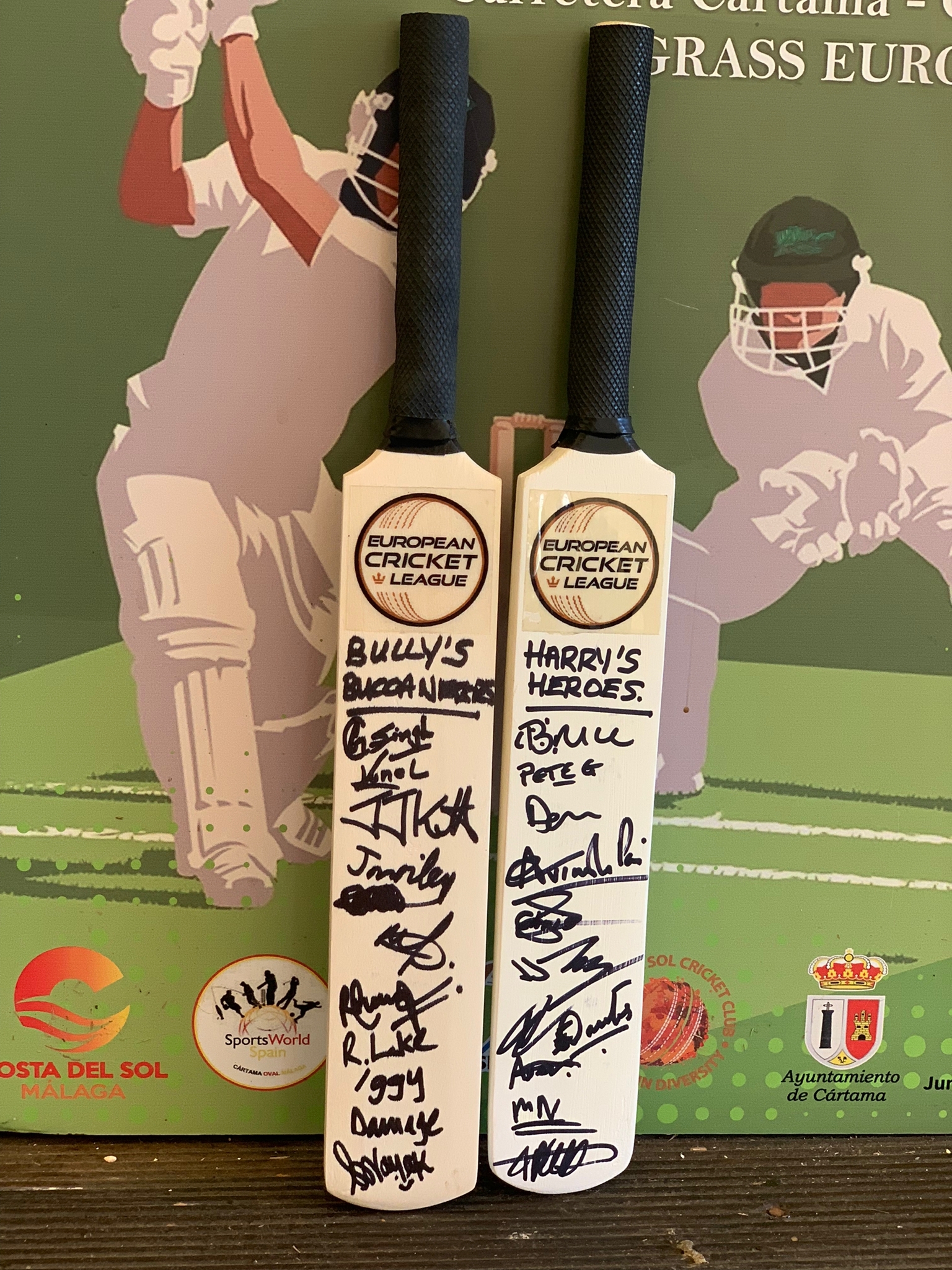 1st Innings
James got the Harry’s Heroes off to a good start as Junel was bowled scoring just the 1 run. Jaime Riley joined Richard Lake out in the middle, but he was bowled also out bowled on 0 moments later off the bowling of Avinash in the 2nd over.

Mark Garrett came in at 4, but he was caught by Maanav Nayak off of James Riley’s bowling for a second duck of the innings, as Bully’s Buccaneers looked to be in some trouble in the early part of the game with score at 10/3 after 3 overs.

Iggy Higgins was next into bat at number 5 as Bully’s Buccaneers finally got some momentum going. Iggy and Richard Lake began scoring runs with some much needed boundaries as both contributed to take the teams’ score to 77 from 10 overs.

Richard was then dismissed with a quickfire 37, given out LBW off the bowling of Bruce Reynolds. That brought Sameer Nayak to the crease, who added well to the total with more runs hitting a number of boundaries in the middle overs. Sameer was caught for 33 by Alastair Priddle with Maanav bowling leaving the batting side were 126/5 at the end of 16 overs.

Gurnam Singh was next in and joined Iggy who soon reached his 50 as he hit boundaries scoring at a good pace before he was dismissed by Bruce on 57 and caught out in the deep by Dominic Durose for his first catch since before coming a father for the third time… Matt Gore was then unfortunate as he was swiftly dismissed as Maanav took an incredible catch for Bruce’s third wicket.

Gurnam was starting to look good, scoring a couple of boundaries but then also got out caught by Alastair for 15 off James Riley. Alastair then came on and bowled got Jeremy Knott out as the Bully Buccaneers innings was wrapped up for 199 off 26 of the 30 allocated overs. Setting a target of 200 for Harry’s Heroes. 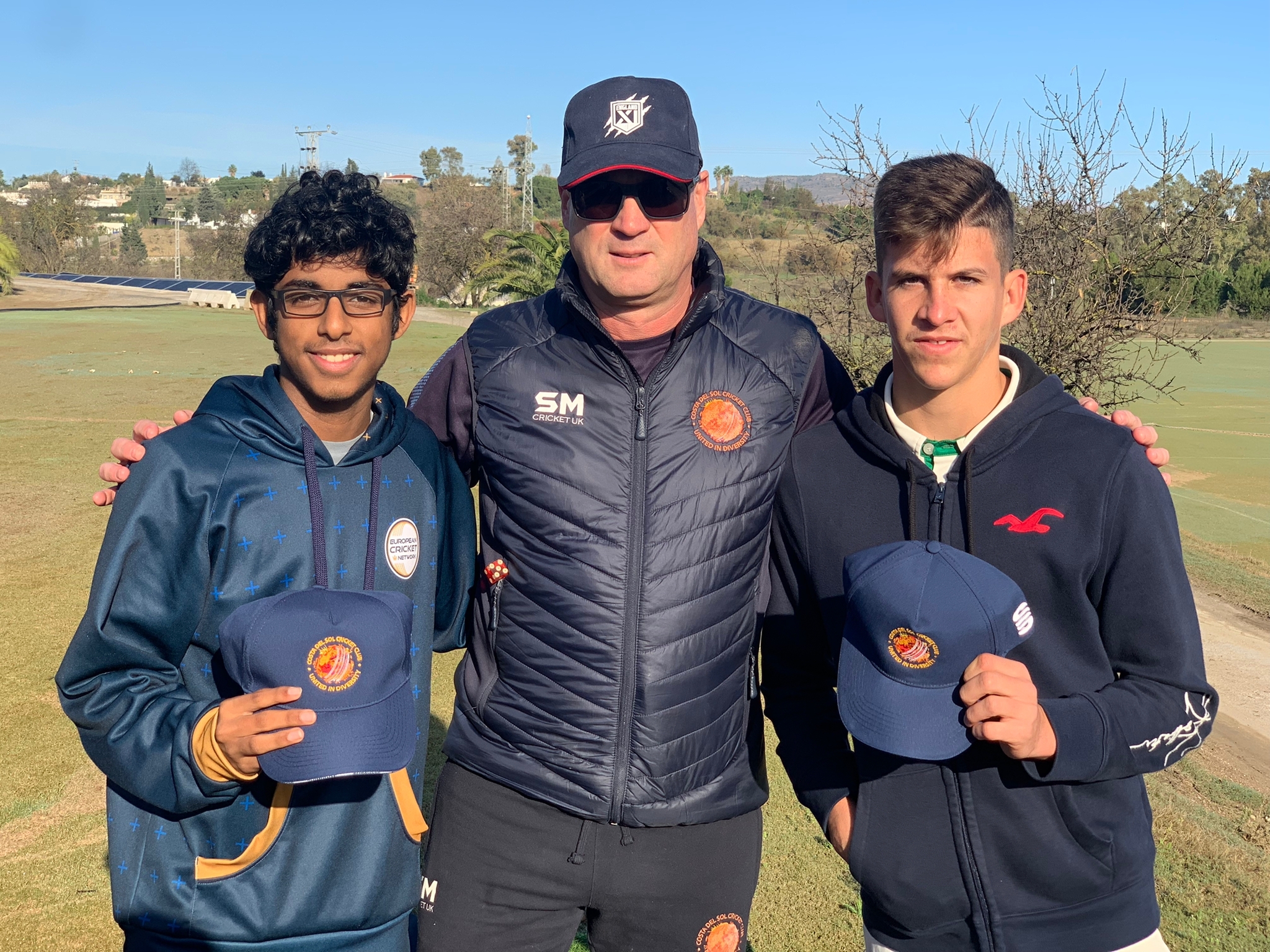 2nd Innings
Harry’s Heroes started their chase of the runs with James Riley and Dominic ‘Grabber’ Durose however both openers were dismissed cheaply off the bowling of Jaime Riley for 11 and 1 run respectively.

Maanav came in with Alastair both looking determined to make amends but after scoring some brisk boundaries Maanav was bowled down the leg side by Richard Cunningham for 26 runs. Alastair was then dismissed, out bowled for a decent 22 runs missing a straight full toss a tactic Richard Lake doesn’t often apply.

Avinash then joined Pete Gething, but the former was unable to make an impact and got stumped by Gurnam with the wiley Jeremy Knott luring him out his crease for just 3 runs but then Pete got run out in pursuit of influencing the total on just 6. 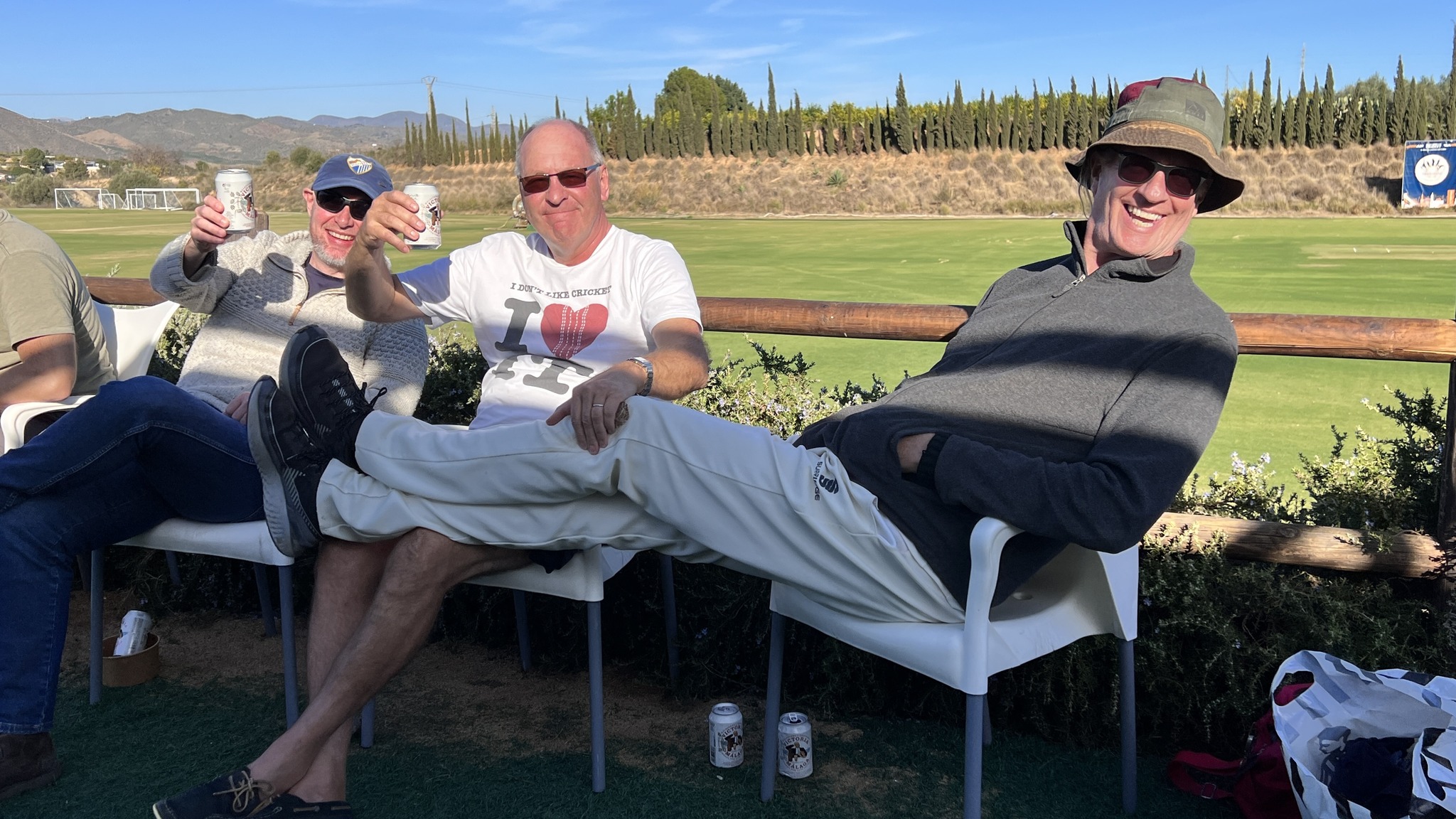 Moment of the match – Anika (Avinash’s daughter aged ‘not many’), then bowled a brilliant over, dismissing Aiden Cooper for a second time, (the first adjudged to be a no ball) without scoring. Harry’s Heroes following 3 batsman in at 8, 9 and 10 (Anthony, Cristian and Brian) were all dismissed cheaply as the Heroes finished on a total of 121 all out after 24 overs.

A game full of fun memories and played in the sort of good spirit the day warranted, with plenty of faces that either hadn’t played for some time or were just happy to be part of the day’s activities. Thank you to all concerned in making the day a memorable one, especially the singers who sang live on the day and the food provided by David Cooper, helping give Bully a day he would have appreciated. 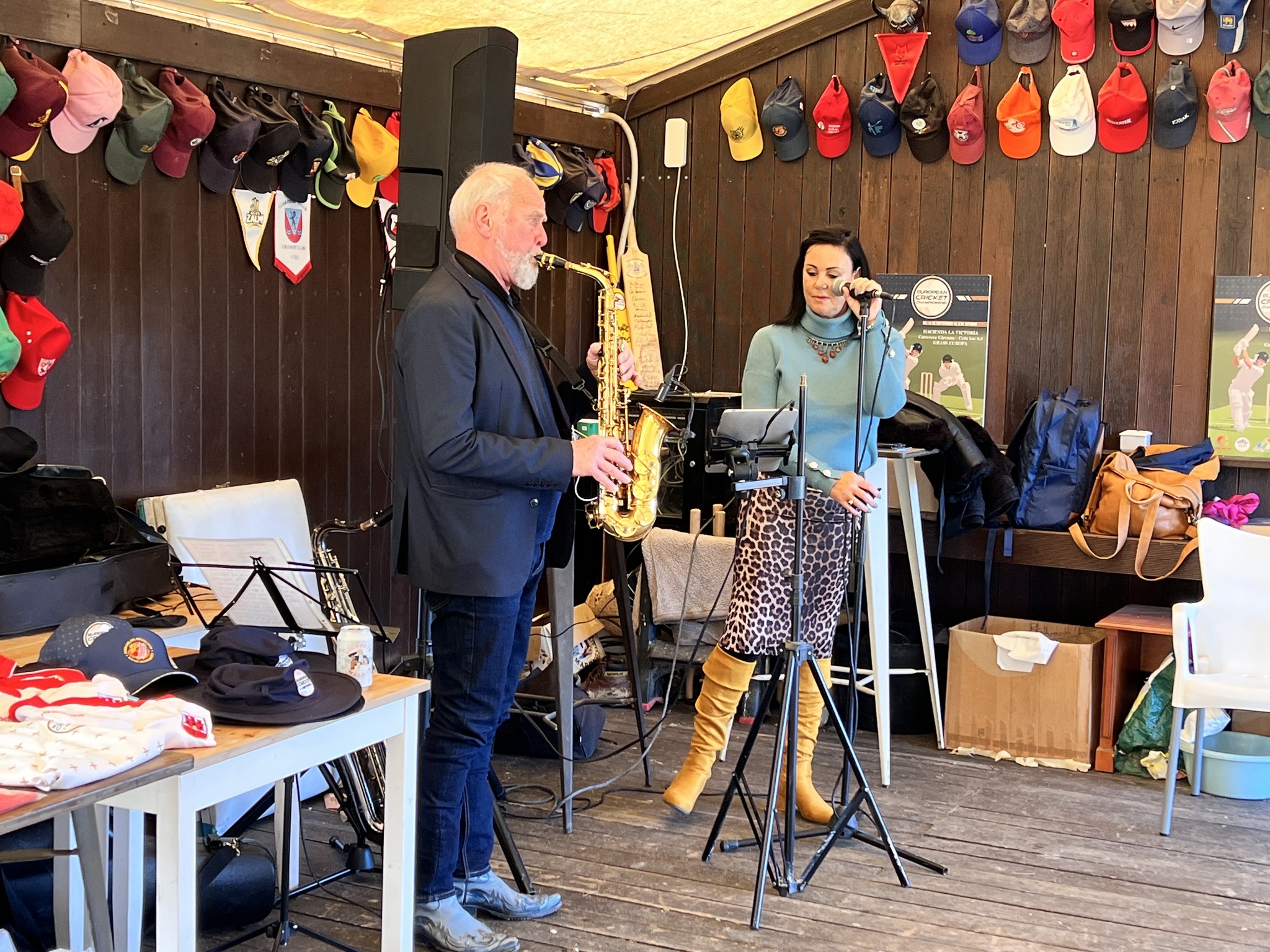 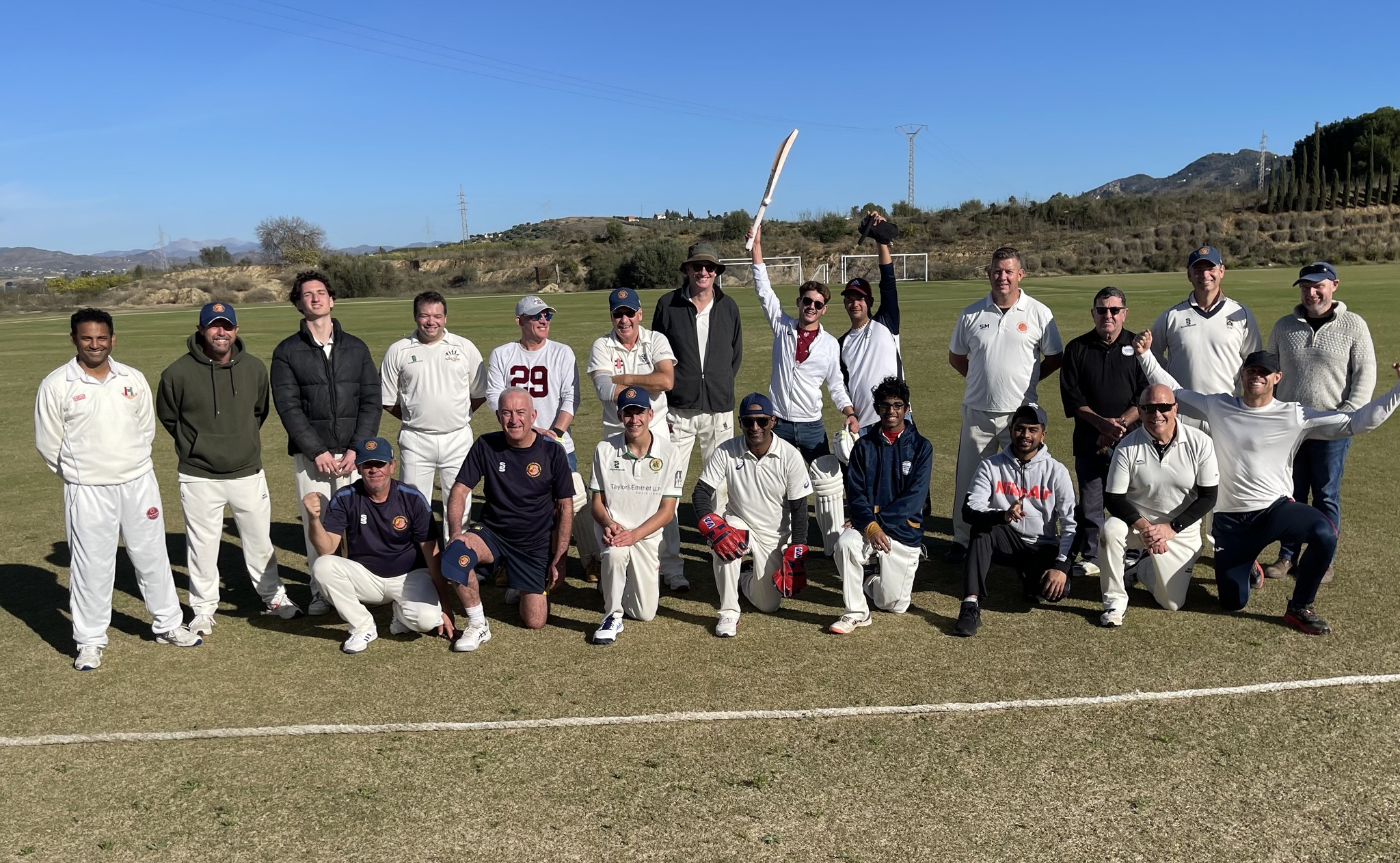