Granada and Seville took centre stage at the Cartama Oval today as the Southern T-Twenty League got underway. Two of the newer teams of the Cricket España family were involved in the first couple of league matches and it was Granada who came away with both victories.

In match one, Seville batted first and posted 116 all out, using all but one of the balls from their over allocation. Openers Colin Howe and Aditya Pandita put on 26 for the first wicket, when Pandita was clean bowled by Todd Davey. Howe continued to frustrate the Granada bowling attack and scored 35 before being bowled in the sixteenth over by Richie Abbott with the score on 93, and five wickets down.

The final five wickets fell for just 25 runs as Abbott (4 for 30) and Sebin Xavier (2 for 16) clinically mopped up the tail enders of Seville. In reply Paul Cone and Brett Ross scored steadily for Granada, notching 57 together, before Cone was caught behind by Alex Harrison off the bowling of Pandita in the twelfth over.

With a good platform in place, Ross continued to bat well and edge Granada closer to the finishing line. He finally fell for 44 with the score on 98 for four and 28 balls remaining. Granada lost three more wickets, but finally reached the required total with nine balls to spare. 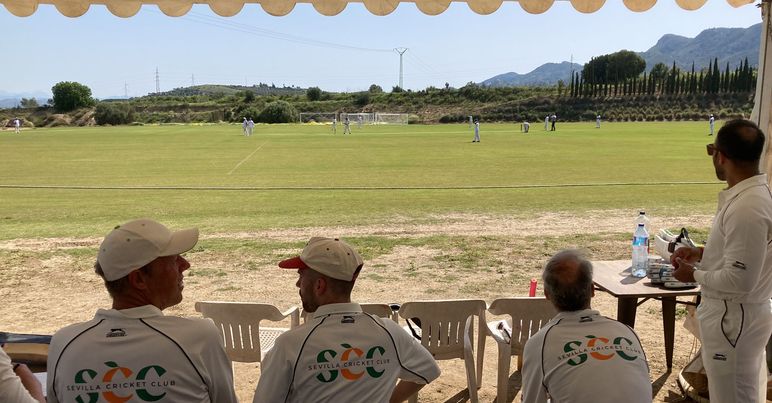 Match two saw the reversal of the batting/bowling roles as Granada took to the crease first. Once again Brett Ross top scored with 41, off as many balls, as Granada finished their innings with the imposing total of 158 for seven. Richie Abbott, Paul Cone, Aakash Tufchi, Phillip Townsend and Sebin Xavier all reached double figures to give the Granada scorecard a well balanced look.

Seville struggled after losing their first four batsmen for just 30 runs with just seven overs gone. A recovery by Alex Harrison and Sami Vaz took the score to 61 for 4 at the half way stage of the Seville innings. The pair continued to consolidate and not throw away their wickets, but unfortunately for Seville the run rate continued to climb and climb as the overs passed by.

Scoreboard pressure then contributed to the run out of Alex Harrison as Seville looked to reduce the arrears. However, with Sami Vaz batting, hopes of an unlikely victory still remained. He plundered 41 runs off just 29 balls in an innings that included 4 x 4’s and 2 x 6’s. He was eventually out caught and bowled by Brett Ross with five overs remaining, and the score just one shy of three figures. Antriksh Kanwar took up the challenge for Seville with the dismissal of Vaz, and scored at an equally rapid pace. At the end of the innings he had hit an impressive 46 not out off 24 balls (1 x 4 and 5 x 6’s).

Seville finished their innings on 145 for 8 to lose out by 13 runs. Congratulations to both teams for providing an excellent days entertainment on day one of this years Southern T20 Cricket League. Next week Costa Del Sol and Malaga CC enter the frame, with a double header at the Cartama Oval on May 29th. For more information on the Southern League please contact Jay Wild at info@costadelsolcricket.com 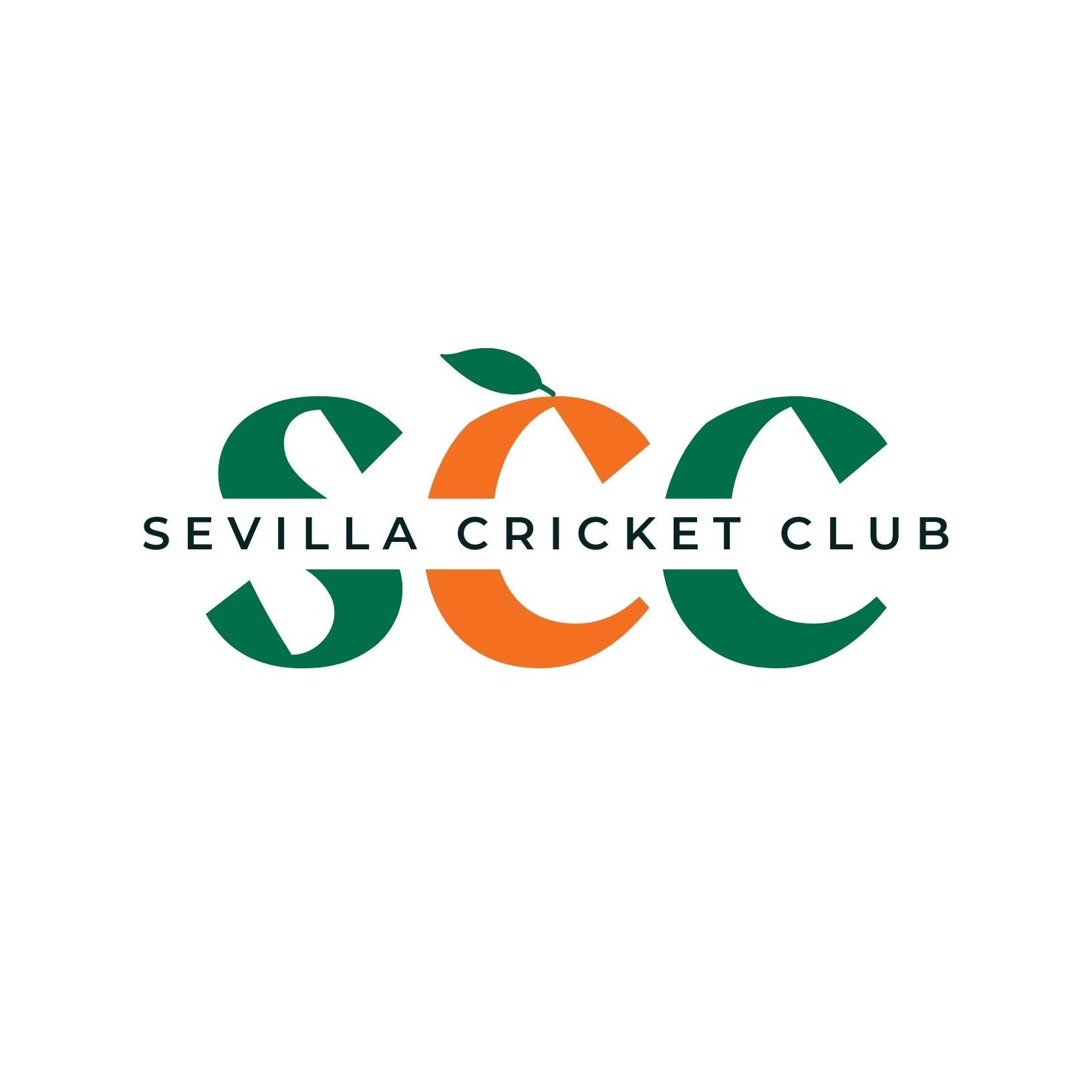 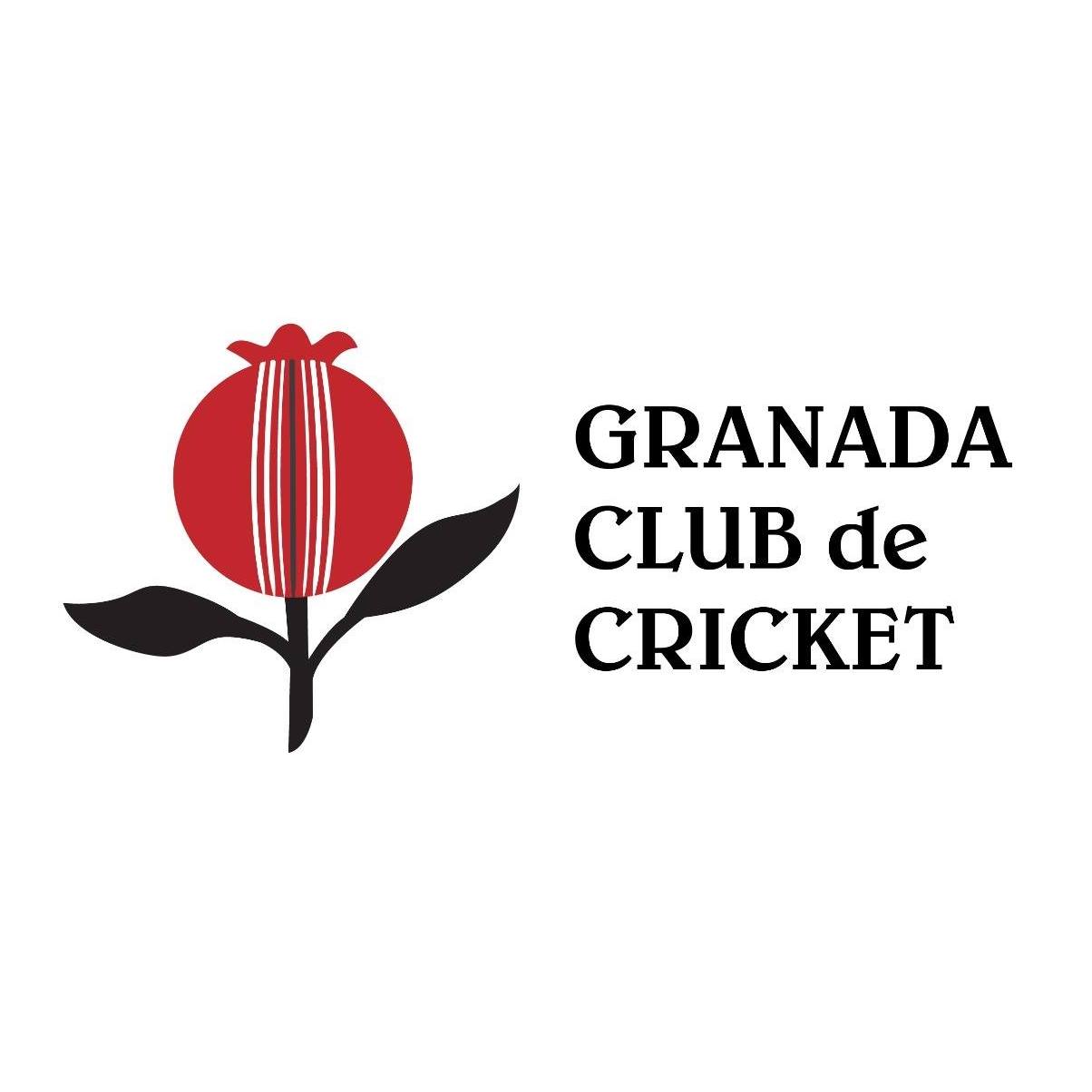