FROM KHERI VILLAGE TO THE SPANISH NATIONAL TEAM

In 2009 Kuldeep Lal left India and the small village of Kheri, some seven kilometres from Phagwara City and its lovely university to embark on a life changing journey and start a new life in Spain. By 2016 he was cap number 55 for the National cricket team and making his debut in an ICC international tournament in Sweden. 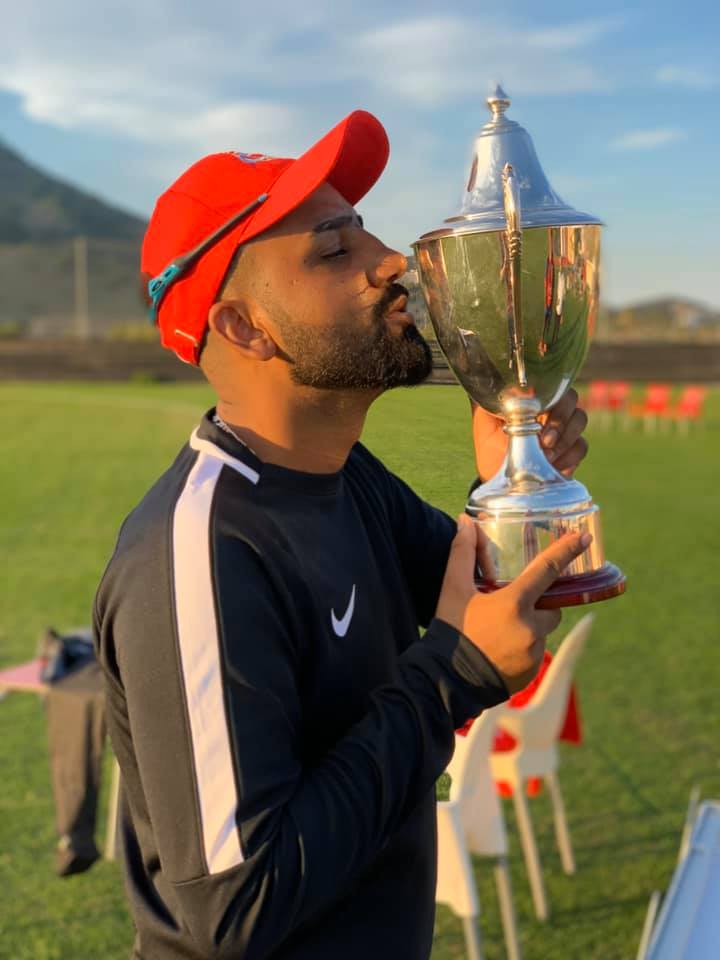 My name is Kuldeep Lal and I am from India originally. I arrived  in Barcelona, Spain in 2009 thinking that my cricket career was over, Imagine my delight when I saw some boys playing the game  I love in my new city in the local park. I got chatting to them and was soon playing with them, I did very well so they called me the following week to see if I would play again. I jumped at the chance and that is how it all started here in Spain.

By the following year I was playing cricket with the Catalan Cricket Fedaration and my big breakthrough came when I started playing with the Girona Warriors a few years later. We had a very successful two seasons in which time I caught the eye of the Spanish selectors. Then the best day of my life came when I got the call up for trials with the Spanish National team. I performed well enough to be selected for the 2016 ICC tournament in Sweden and since that time I have been fortunate enough to be a regular in the Spanish National set up. 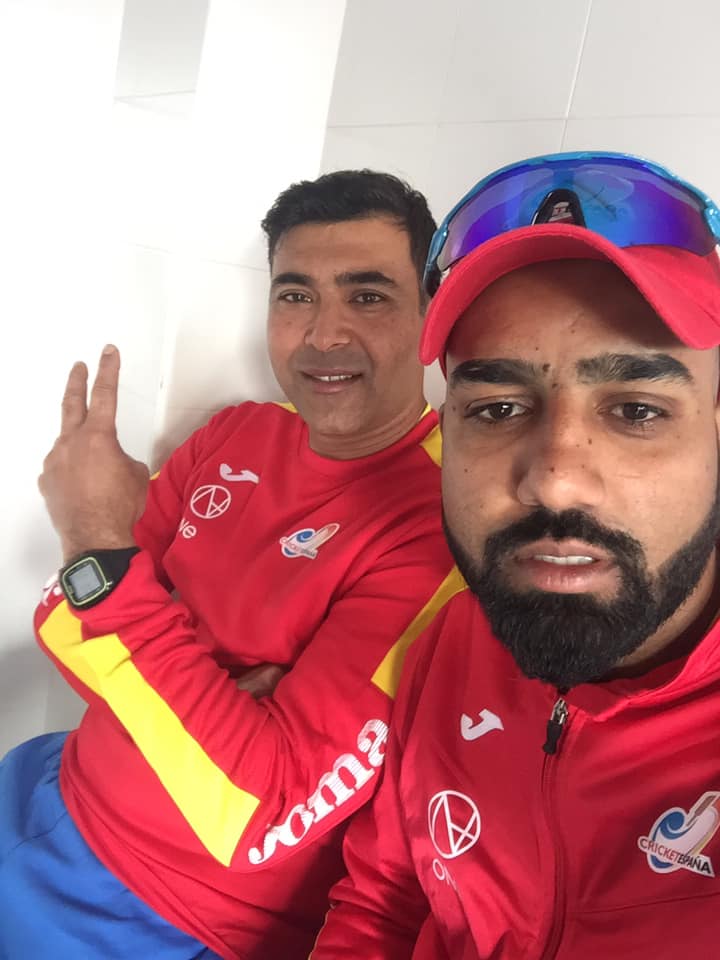 To date I would say my best performance in the Spanish shirt was the last game of the T20I series against Finland in Helsinki. Together with Ravi Panchal we put together a match winning partnership that give Spain a series win against our gracious Nordic hosts.