The former Spanish International Faran Afzal will play next season in the Ribblesdale league in England as the club professional for Feniscowles Cricket Club. Faran has played the majority of his club cricket in Spain with Sporting Alfas and made his international debut for his adopted country in the 2005 ECC competition in Antwerp, Belgium. 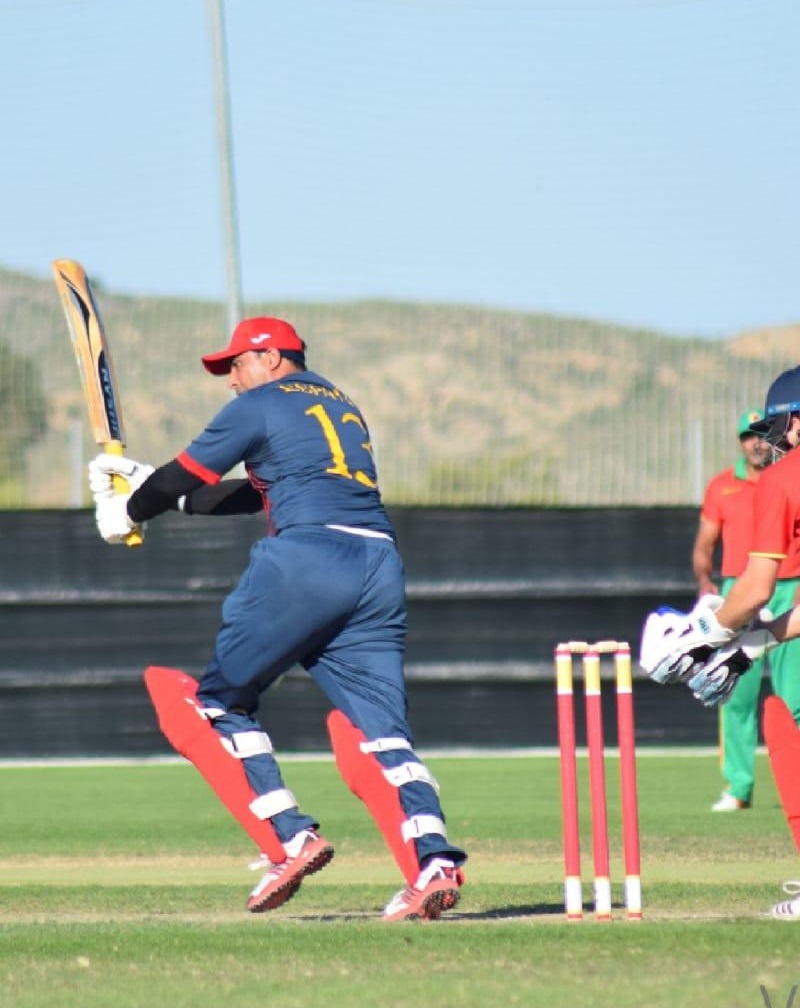 His final appearance was in 2019 in the Iberia Cup in La Manga when Spain had a clean sweep of victories over Portugal and Gibraltar. He was selected the following year for the Tri-Series at Desert Springs against Germany but had to withdraw at the last minute. 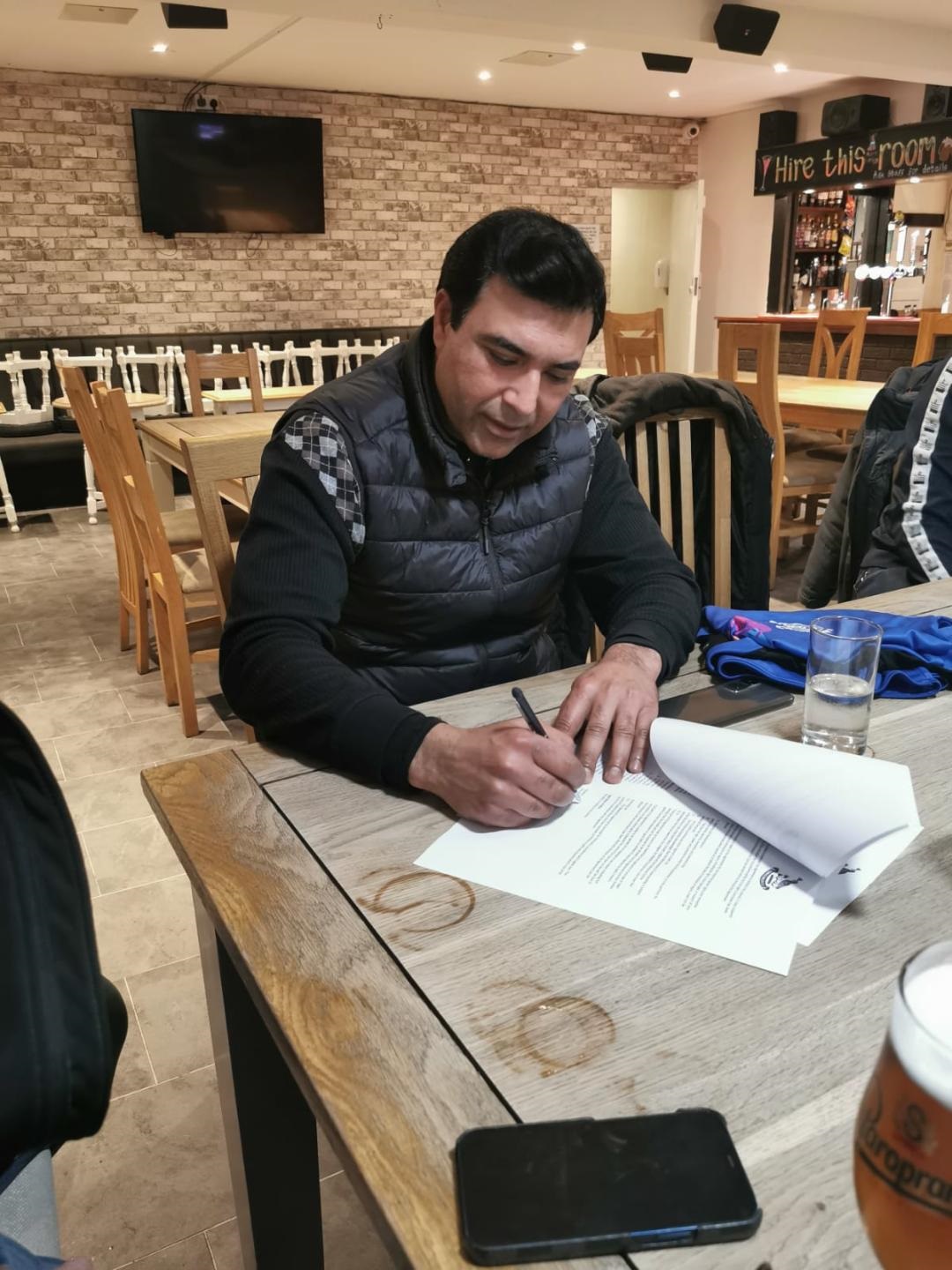 Feniscowles CC was formed in the very early 1920’s and for the next 80+ years were members of the Chorley and District Cricket League.  Unfortunately the Chorley League folded at the end of the 2005 season and Feniscowles C.C. successfully applied to join the Ribblesdale League for the 2006 season, where we remain to this day. 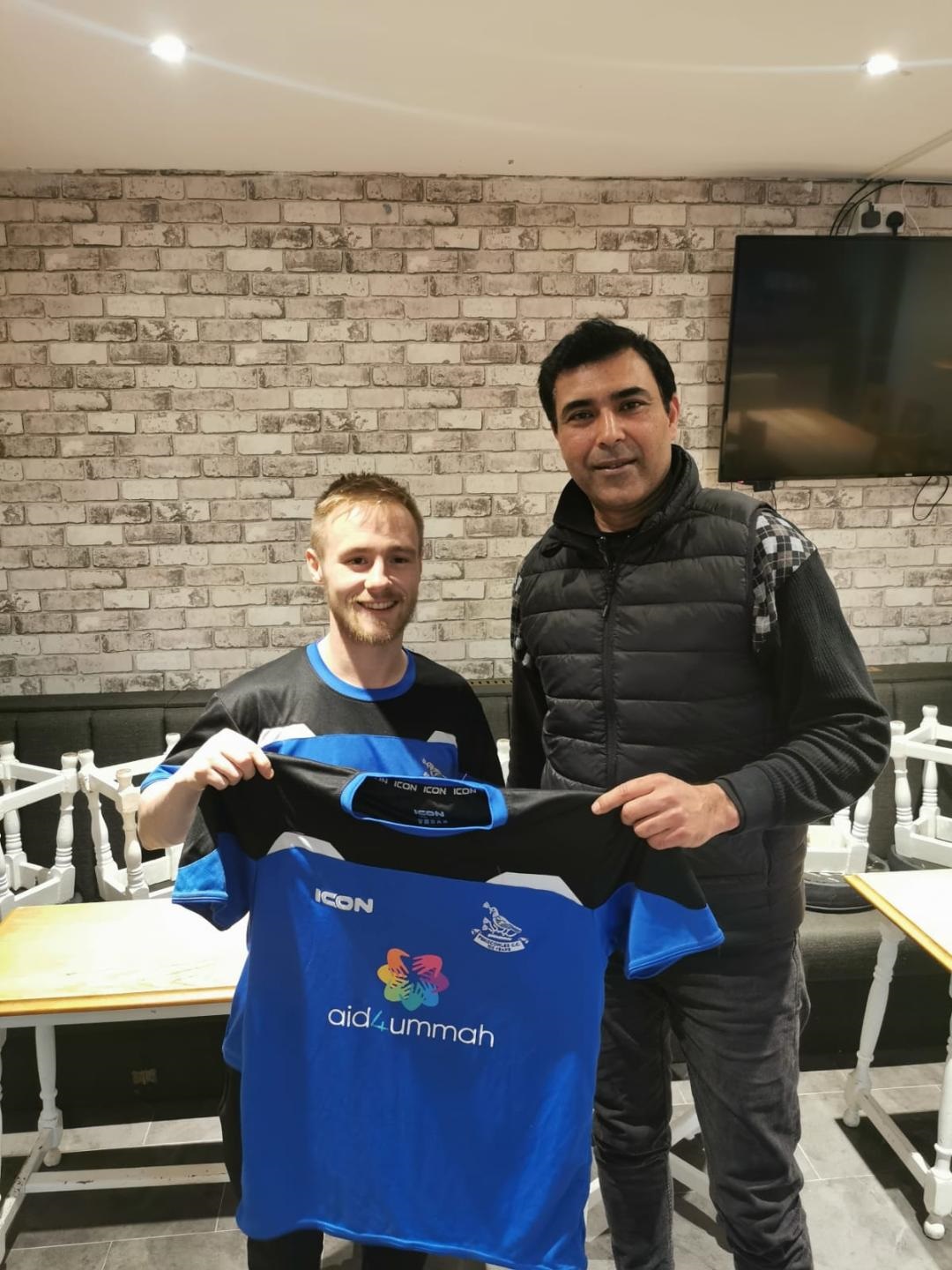 This is the second consecutive year a Spanish international as been a professional at a club in the Ribblesdale League. Last year Josh Trembearth, who was capped for Spain last year, represented Barnoldswick.

Cricket España wish Faran well with is new club and thank him for his many years of service with Spanish cricket. 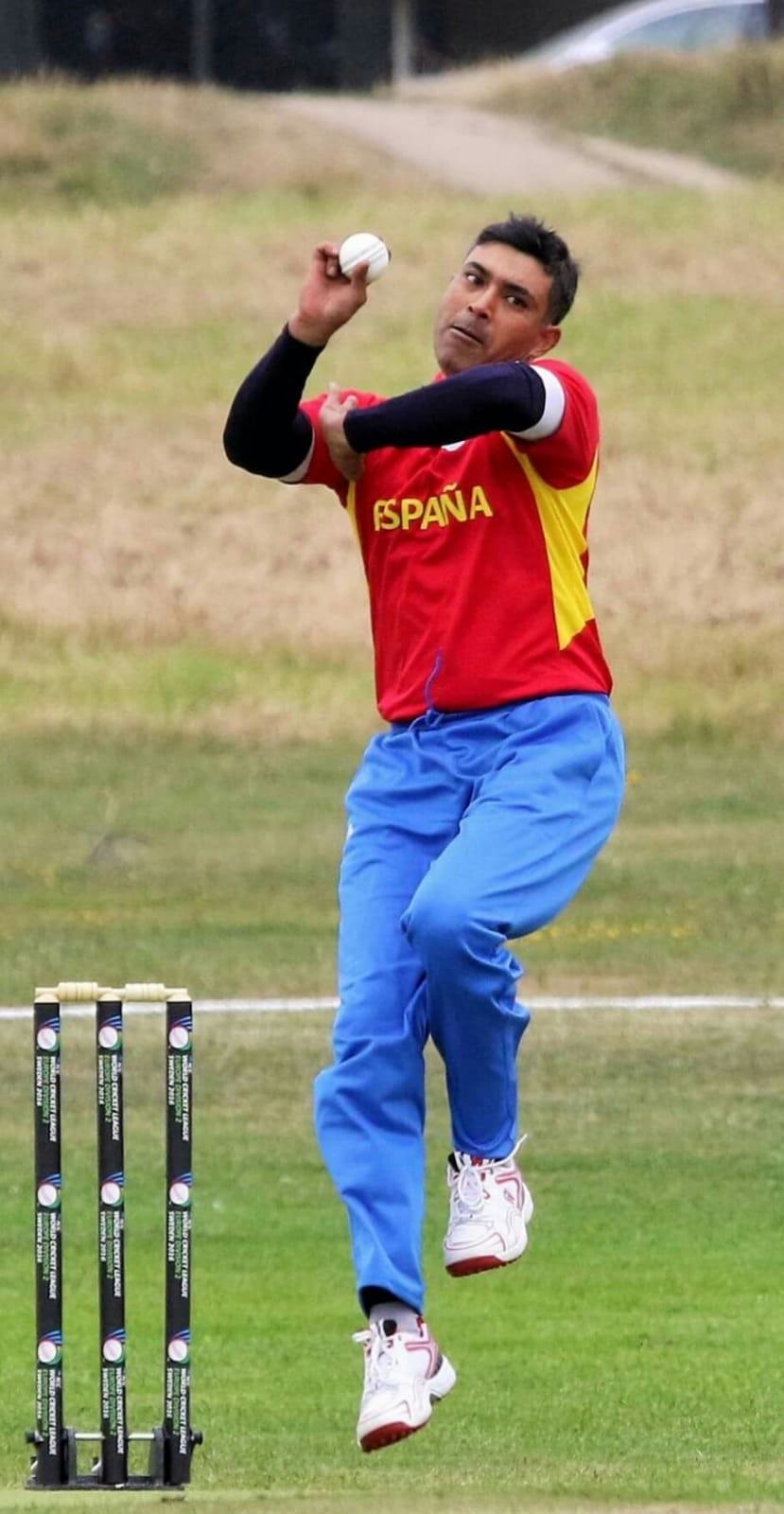