We stay in the ECCL (East Coast and Central League) and talk to a youngster  who recently came through the junior ranks, and due to his own desire, commitment, motivation and drive, made it all the way to being selected to play for the national team. 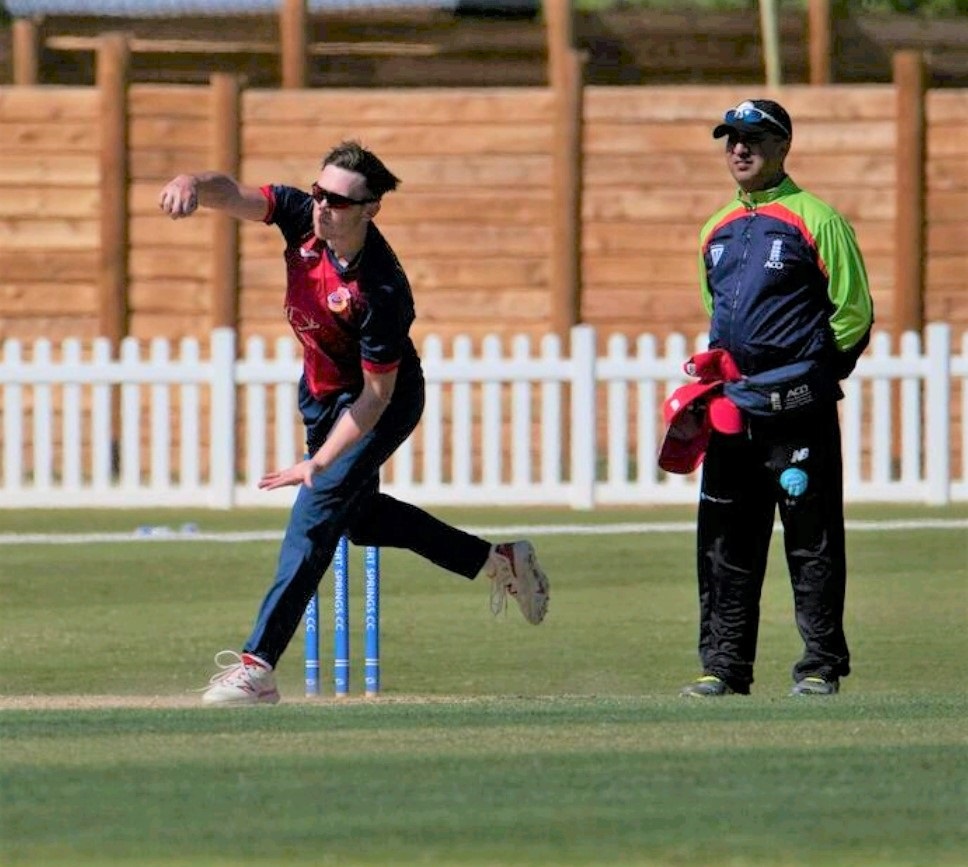 Jack : At the age of 8 years old, I started playing cricket for my club,  Sporting Alfas CC.

Jack : My first memory of cricket is just messing about playing quick cricket with a soft ball, I was 7 at that time.

Jack : I would normally try and net 3-4 times a week with either my dad or with Faran Afzal senior member of the national team.

Jack : I believe I’m a genuine allrounder and can adapt to the role that my captain requires me to perform for the team. 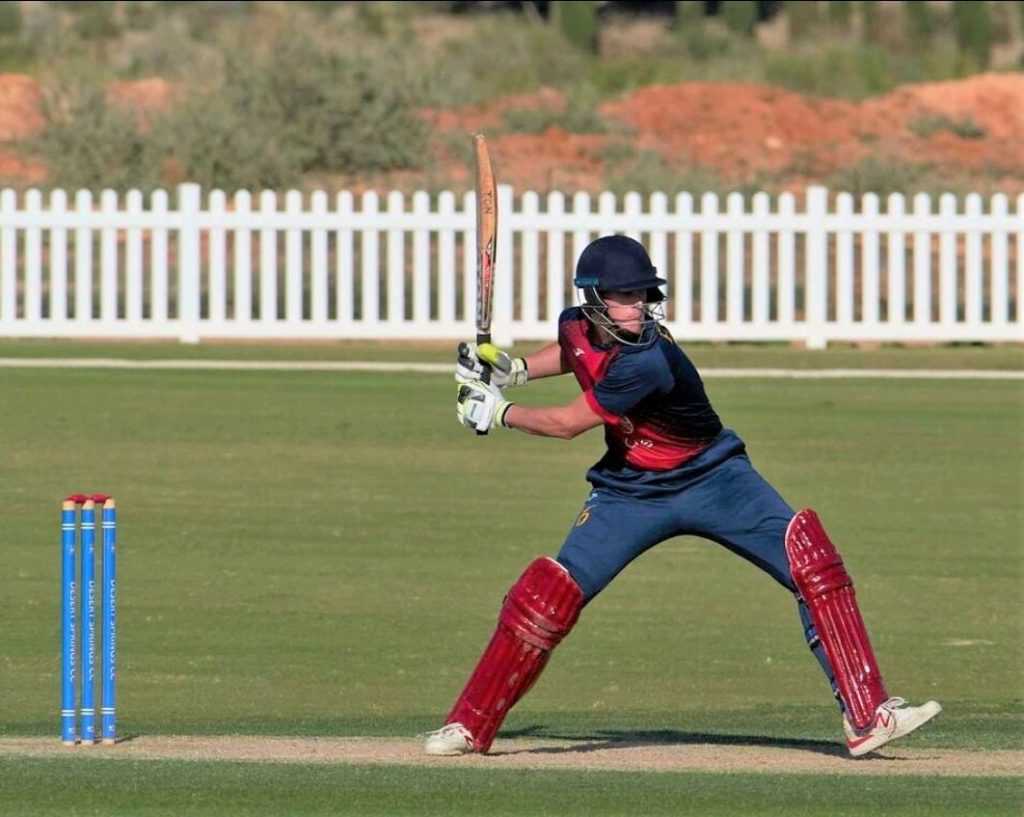 Jack : I consider one of my best performances has been hitting 100* and taking couple of wickets for the Spanish U17 side playing against Barkshire County CC .

Jack : I like the challenge of being able to improve on my last performance.

Jack : I believe that it brings great friendship with people of different ages and cultures.

Jack : Its lack of popularity.

Jack : Scoring 500 runs in a week of cricket, played midweek at Alfas against Merchant Taylors and then at the weekend in a La Manga Classic tournament.

Jack : Kevin Pieterson, passion about the game on and off the field, way ahead of his time.

Jack : As a better it has allowed me to spend time with the family. As a worse, I have not been able to go to nets and it has cancelled many events for Cricket España.

Rico : With your father Mark, and brother Kieren also being cricketers, how do you think being part of a cricket family has helped in your development and success?

Jack : Well my father was never a cricketer, he was an international decathlete. Having my brother produced some good competitiveness. 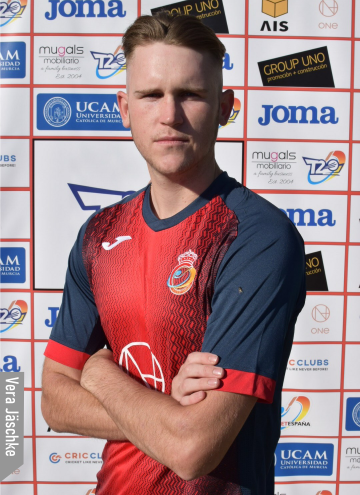 Jack : I always considered it a matter of time after having represented Spain since the U13.

Rico : When you thought it could be a reality, what was your key motivator to keep training and improving as a player in your skills and technique so you could get into the national team set up?

Jack : My motivation has never been to get in the national team but to be the best there is in Spain and accomplish great results for the nation.

Jack : The main highlight was during a match against Gibraltar, I bowled at a very economical rate and better still, took my first international wicket. In the same game I also took a diving catch to my right at backward point off the bowling of Yasir Ali.

Rico : What was it like to be in the dressing room with the other players and coaches before the start of your first game, How did you feel?

Jack : It felt quite comfortable, probably because I knew everyone, I had played with and against every single player in the dressing room on many occasions.

Rico : What for you, has been your  most memorable performance for Spain?

Jack : My international debut against Gibraltar will always be the most memorable, being given that chance to represent my native nation was a great honour

Rico : When going from playing first club cricket in Spain, to playing for the national team, as you did recently before the lock down against a very good German side at Desert Springs: What is the major difference you notice between cricket played at club level compared to the game played at international level?

Jack : I consider the level and standard of cricket to be higher, and the major difference between the two is the increase in the desire to win and the intensity that the game is played at 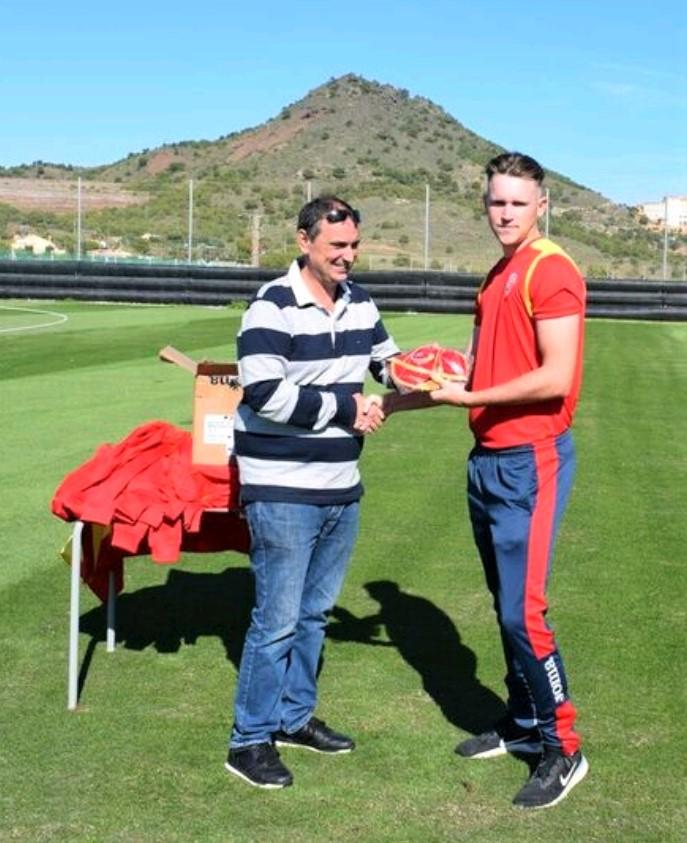 Jack : Not really, as the goal still hasn’t been accomplished yet, so the hard work continues.

Jack : I’m not a great fan of the format as I consider T20 is a short as the game should go but the sport of cricket is all about adapting to conditions.

Rico : You may have seen in the interview with Manish, a talented junior from Barcelona that his goal is to play for Spain. What message or advice would you give to any youngster with the same ambition?

Jack : My personal advice would be to out-train and out-work everyone around you, And then I will be happy to meet them on their arrival to the national team.